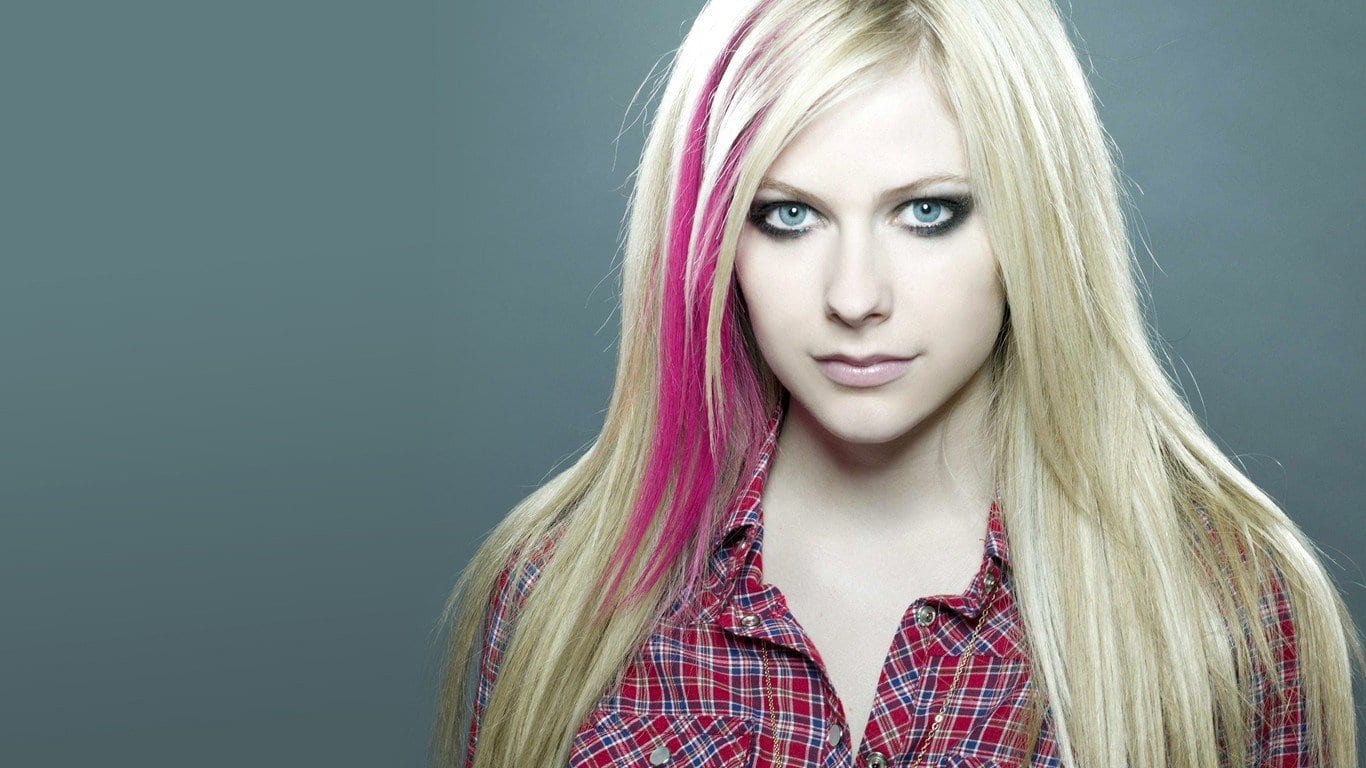 TikTok and the celebrities- these are the two most important discussions around the world. During the pandemic, many celebrities have made their way towards the short-video-making application. Likewise, most of them have got an appreciation for their videos there also. Therefore, it became a necessity to inform you all about the latest entry on the application. This time a famous singer has debuted on TikTok. We are talking about none other than the “Complicated” singer Avril Lavigne.

Avril Lavigne is an actress and singer. She hails from Canada. The 36-years-old singer joined the industry in the year 1999. Likewise, she made her name in the music industry at the age of 15. As a result, Avril has been a part of the industry for a long time. Likewise, she has enjoyed the limelight for almost two decades. Like we all know, these celebrities and their lives are the livelihoods of the paparazzi. Likewise, the netizens have been keeping a careful eye on her as well. 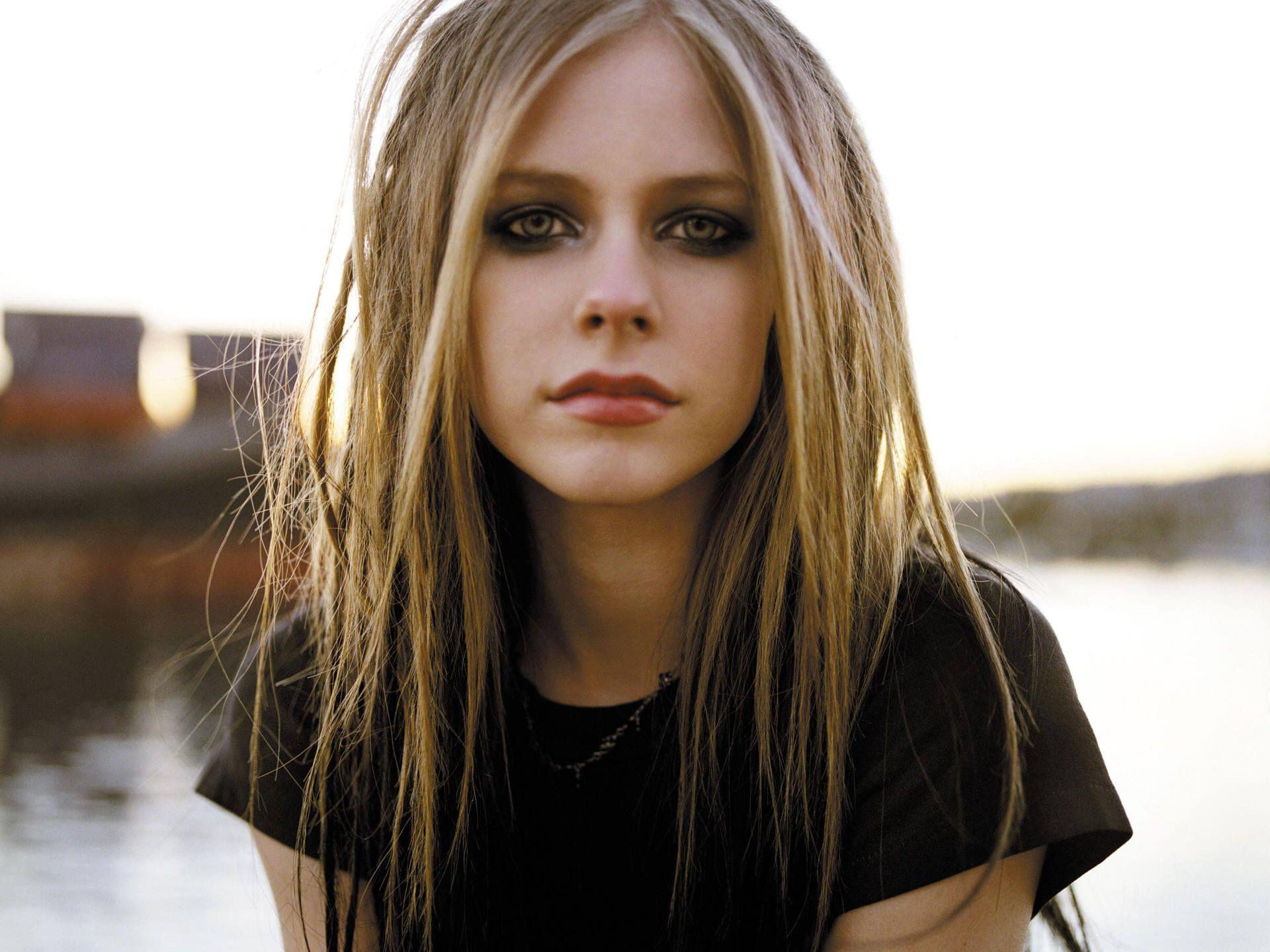 As a result, Avril’s TikTok debut has become a hot topic of discussion. Since the singer-songwriter debuted on the social media platform, her fans were eager to watch her performance. However, not every fan was able to watch Avril. This was due to the inaccessibility of TikTok in their country. Therefore, we will be discussing Avril’s TikTok debut in this article. Likewise, we will uncover some other facts regarding her social media profile. Here’s what we know about the topic.

The Canadian singer Avril has entered into another phase of her life. She has finally made her entry into the famous video-making application TikTok. With her debut, the memories of Avril’s career and how it started surfacing. It was a perfect depiction of nostalgia. Avril made her debut on the National Go Skateboarding Day. It was on 21st June 2021. Therefore, her TikTok debut came out on June 21. Likewise, she performed a remake of her power-packed solo “Sk8er Boi”. As of now, we can say that it was a nice way of entering the TikTok world. But what’s so new in this? Why is Avril Lavigne’s TikTok debut so hyped? 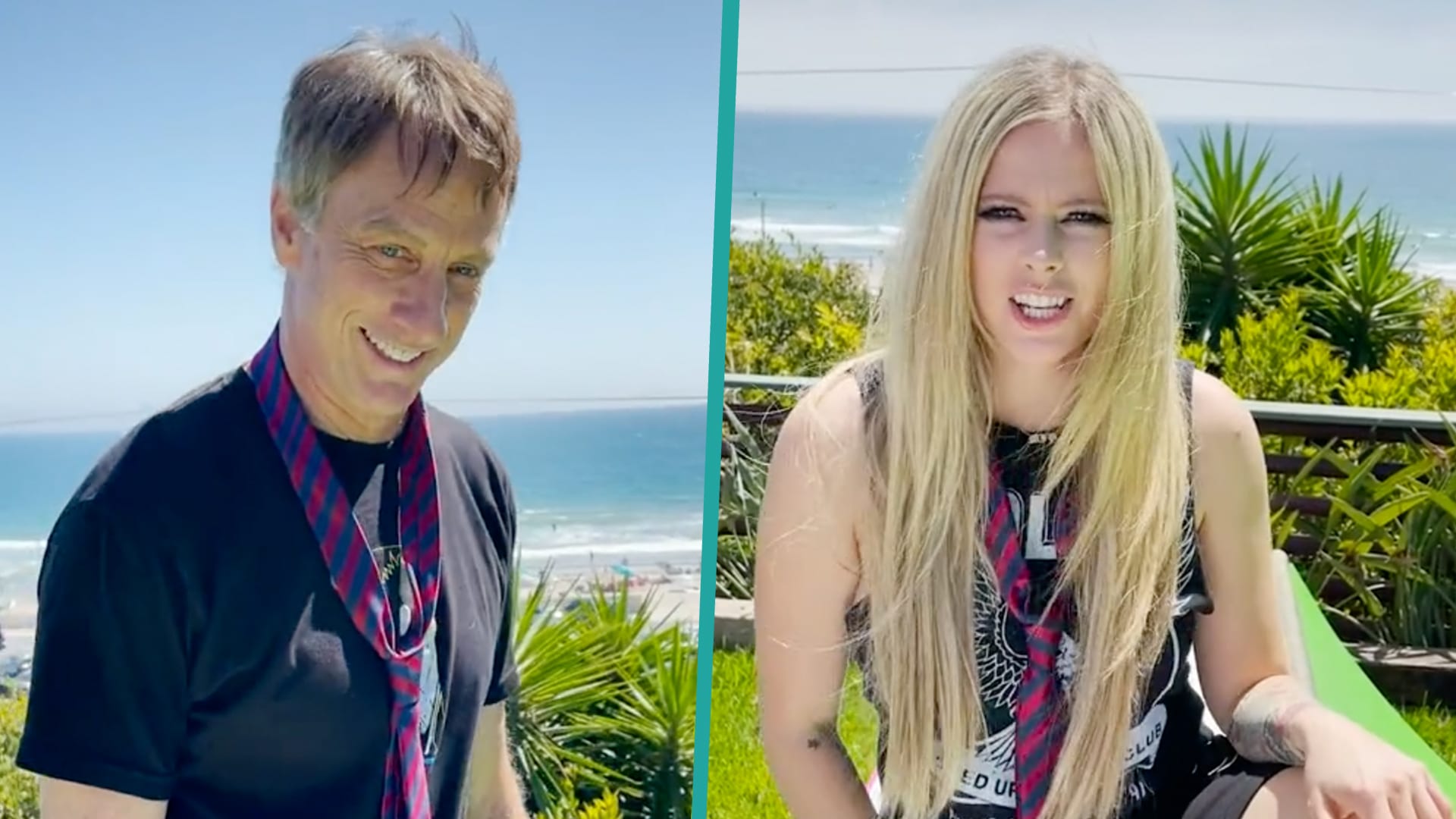 The answer to this question is utterly simple. Avril had a new companion in her video. He was none other than Tony Hawk. Tony is an American professional skateboarder. Indeed, this was an interesting debut. Likewise, he is the owner of the Tony Hawk Foundation. This foundation builds skateparks in the areas where facilities are at the stake. In the meantime, Avril was seen in her original style. We can call it her signature style. She paired a black t-shirt and shorts with a striped tie. Likewise, Tony was also wearing a T-shirt and a tie with it. 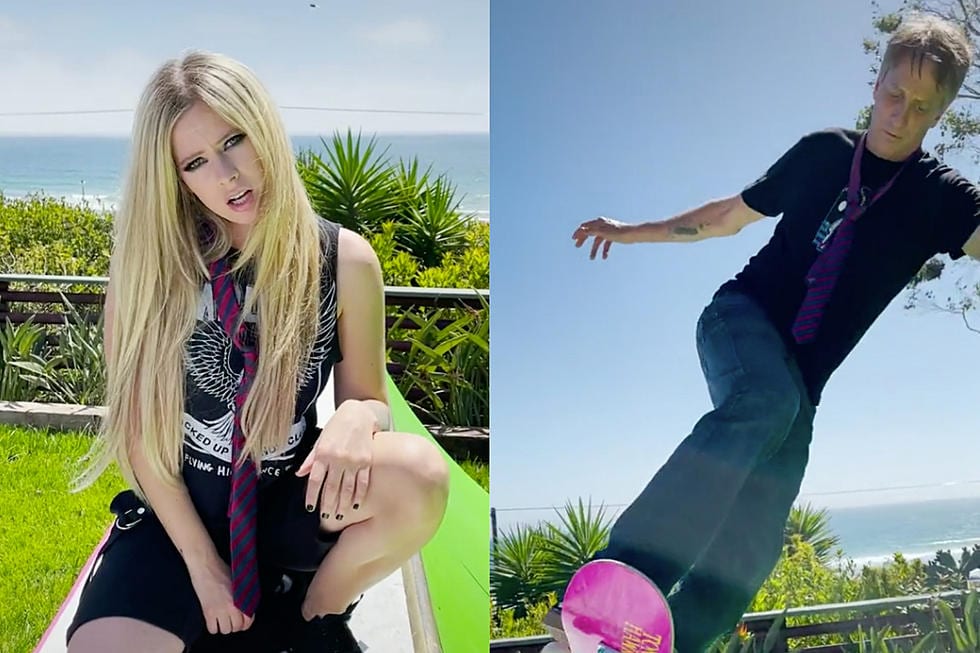 a still from her video

Initially, Avril sings her song and enjoys the location. She can be seen singing along the lines up to the chorus part. Thereby, she zoomed in her tie to reveal Tony Hawk. He, then, showed some tricks. The video was garnered millions of views. Likewise, Lavigne shared some behind-the-scenes with Hawk on her Instagram account. In those videos, the duo was seen enjoying and preparing for the video.

Avril was born on September 27, 1984. She hails from Belleville, Ontario, Canada. Avril holds the citizenship of Canada as well as of France. Lavigne made her stage debut at the age of 15. She was seen alongside Shania Twain. Likewise, by the age of 16, Lavigne was donned with two recording contracts. These contracts were with Arista Records. Since then, there was no going back for her. Likewise, her debut album broke the records. It became the best-selling album of the 21st century by a Canadian artist. The album was titled ” Let Go”. The album was released in the year 2002. 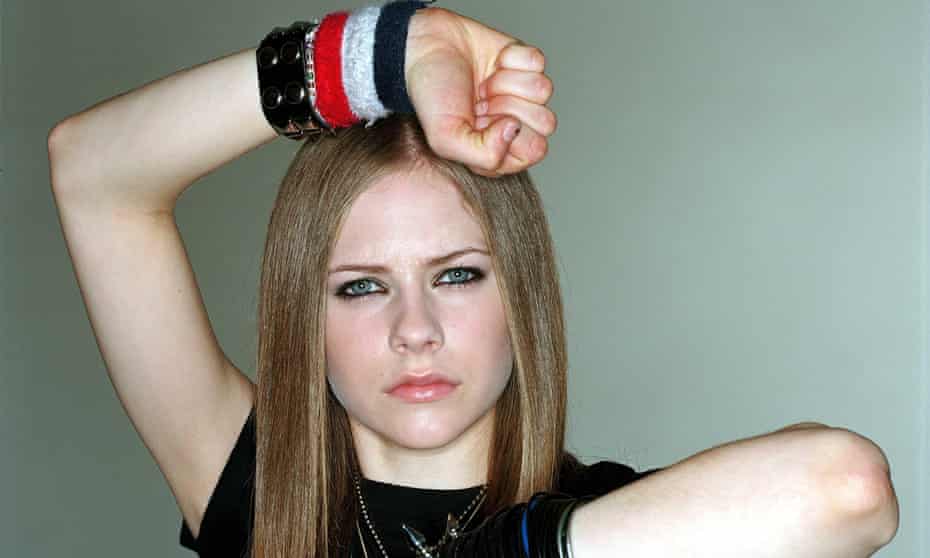 To date, this album has been part of major events and playlists. After the album was released, Avril got the title of “Pop Punk Queen”. Avril is often considered a prominent artist who has had her contribution towards the development of pop-punk music. Some of her best albums are “The Best Damn Thing”, “Under My Skin”, “Head Above Water”, and “Avril Lavigne” to name a few.