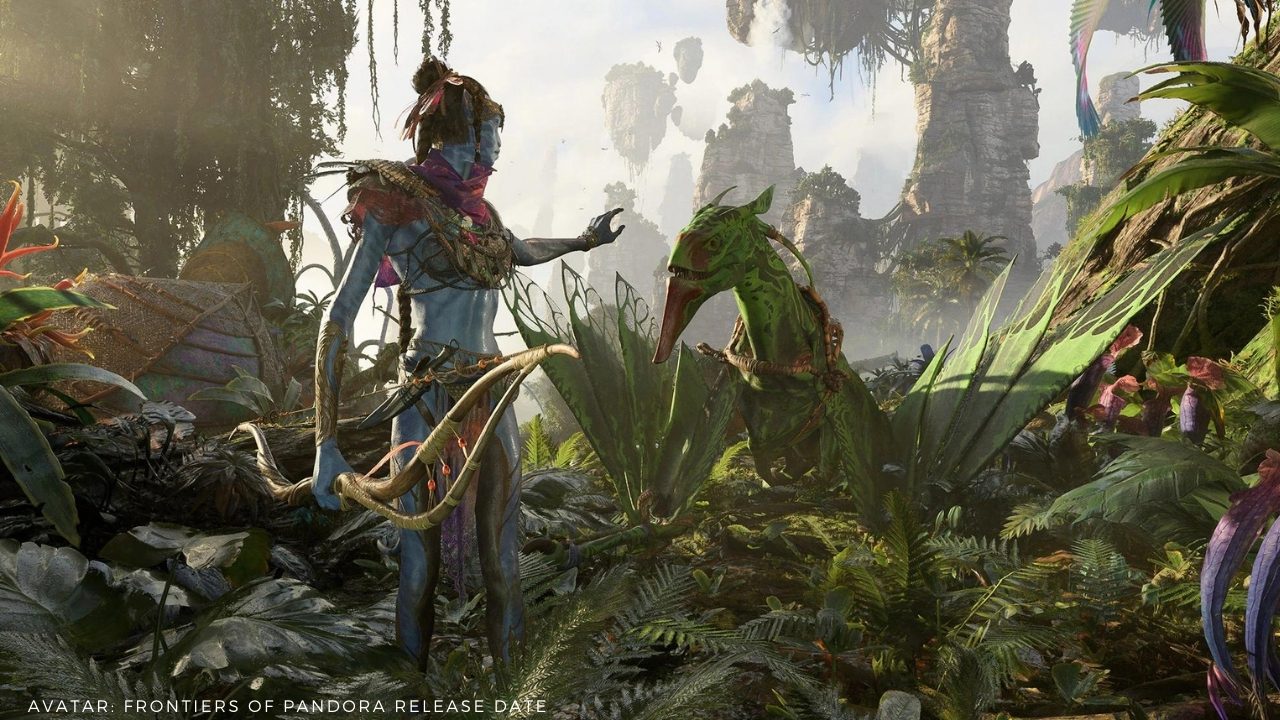 Avatar movie was a blockbuster when it got its place in cinemas, a decade ago. People loved the storyline and everything in this movie. As a result, it became the second-highest-grossing movie of all time. It managed to collect nearly $2 billion. That was a huge figure in 2009 as well. But, now the avatar is back and this time it will become a part of every gamer’s day who is waiting for this game. That is because the announcement of the game release was already out, a while ago.

Everyone had an idea that a game will be released someday but the makers didn’t let the gamers wait for more. They will be releasing it soon and the game will definitely be written its fate quite early as people are waiting and posting their willingness to play on social media. To know more about the game and the releasing details, you need to read on with patients.

The new game, Avatar: Frontiers of Pandora will be releasing in 2022. It will release any day as makers have not yet declared the exact date of the release. But, they claimed that it will release in 2022. So, gamers will not be waiting for more. Just a few months and they will get the exciting and thrilling game on their devices. Talking about the pre-orders then the pre-orders are available already and players can pre-order the game anytime. It is recommended that players shouldn’t wait as the trailer of the game looks great. It appears that the game will not disappoint the buyers. So, yes the trailer is also out. 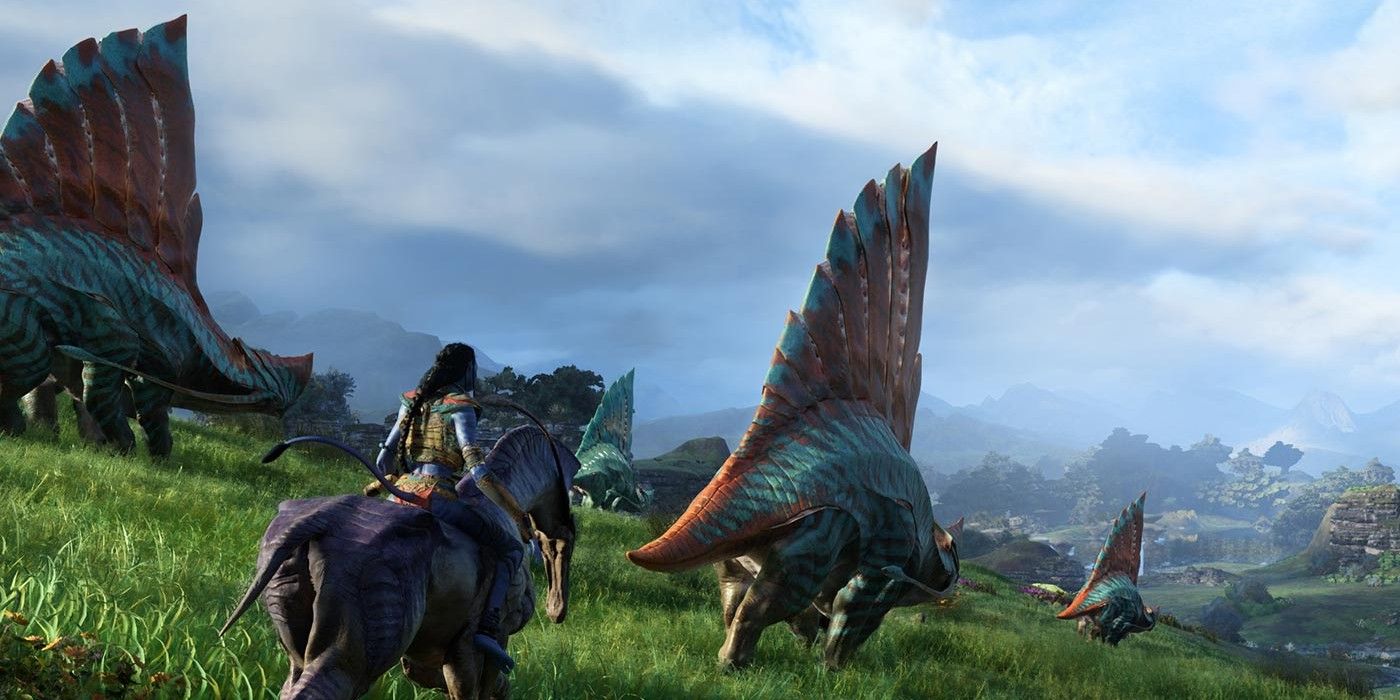 The makers have already started the pre-orders and released a trailer as well. Now, an obvious question arises that where can a player enjoy the game? or where can a player get access to the game? Well, the game will be out on PS5, Xbox Series X/S, PC, Stadia, and Amazon Luna.

More about the Game

The trailer of Avatar: Frontiers of Pandora shows how the game’s graphic is going to be breathtaking. People already had the game launch in their minds. But, would anyone expect such stunning graphics and a theme? Well, the trailer is telling a lot about the game’s appearance as it is certainly shouting that the game is going to be more adorable than the 2009 movie, Avatar. The flora and fauna look alive and the arrival appears as if it will take away the gamers into their world through their devices. The first look trailer looks amazing and very attractive simultaneously. 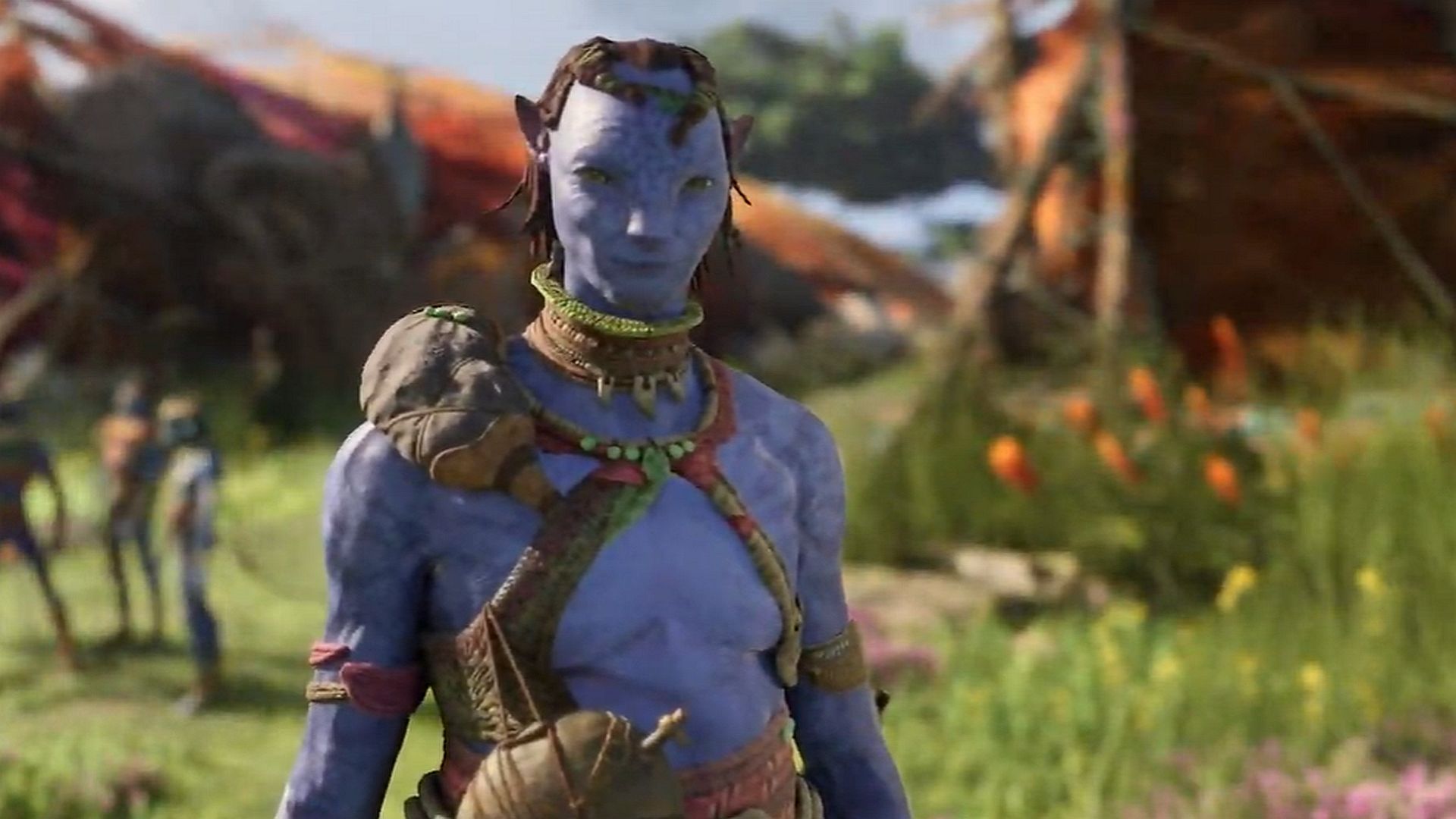 Moreover, the game is not only about its looks, appearance, and graphics. It is not just sweet and pleasant to look at because RDA has no chills. As they are behaving like monsters who would destroy the whole world so they are a threat to the whole world and the innocent creatures in it but do they forget Na’vi? Na’vi is not going to let her world destroy in front of her eyes. As a result, she will be fighting for herself and her world.