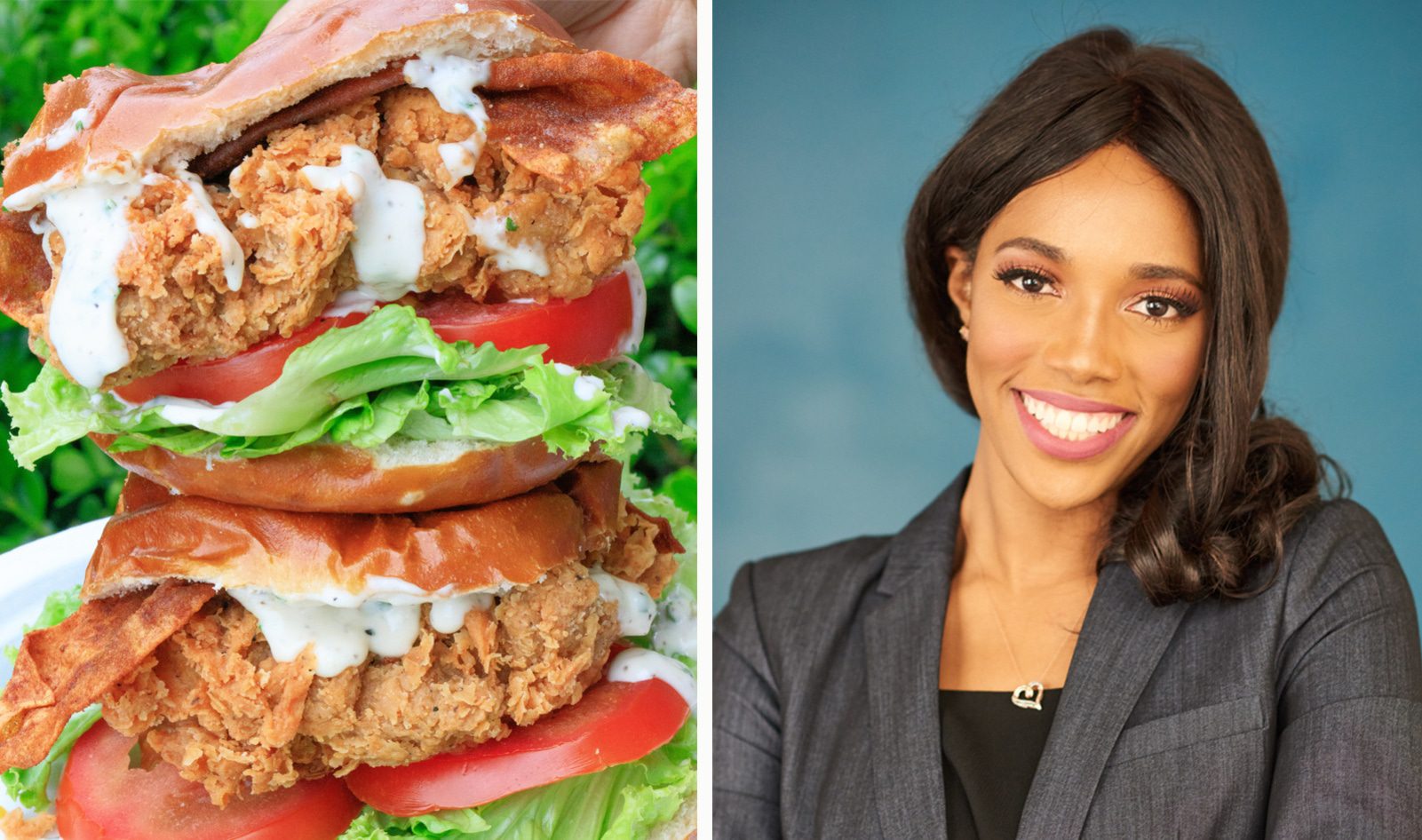 A Vegan Fried Chicken Company, Atlas Monroe, is making news these days that is why people are searching for Atlas Monroe Net Worth. The vegan fried chicken company Atlas Monroe is the world’s largest producer of Vegan Fried Chicken. The news comes after Atlas Monroe recently acquired a multi-million dollar manufacturing facility in a 10,000-square-foot two-story warehouse in San Diego, California, which is planned to open in a second location this year.

With the expansion, Atlas Monroe founder Deborah Torres has maintained the hundred percent of the company shares after appearing on the reality show Shark Tank. In 2019, investor Mark Cuban and guest investor Rohan Oza offered him $1 million for a 100 percent share of the company, which is an amount that was rarely offered on the show. Torres turned down the offer because she didn’t want to give up her brand, believing the company would soon make the same amount on its own. Torres acclaimed that the fact that the investors even offered a million dollars lets her understand what it’s worth.

Atlas Monroe’s net worth is estimated to be $7 million in 2021. At Shark Tank, Atlas Monroe has already surpassed $2 million in sales from its website directly to consumers and hopes to meet demand by building a second manufacturing facility by the end of the year. 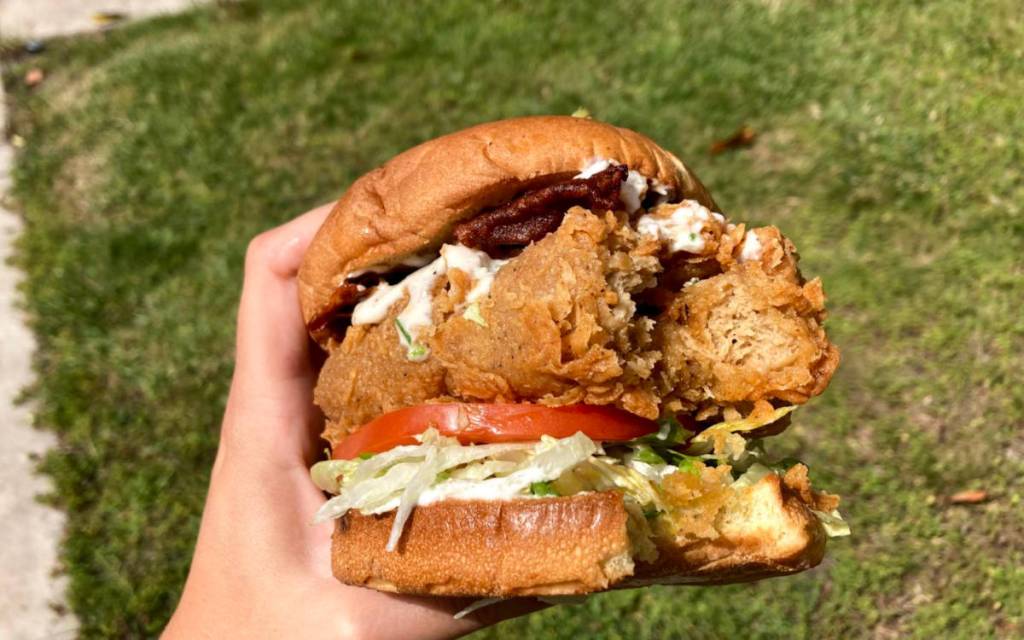 What is Atlas Monroe? Well, Atlas Monroe is a food company based in the San Francisco Bay that offers 100% vegan, all-natural plant-based dishes, which include vegan ribs, vegan bacon, vegan stuffed turkey, and their signature dish, vegan fried Chicken in a patented spice mix. Atlas Monroe was founded in the year 2017 by Deborah Torres, who continues to have a central role in the company as CEO.

Also Read: Freida Pinto Net Worth: How Much The Indian Actress Earns?

Before Deborah Torres became CEO, she was a worried princess. Torres’s father was diagnosed with type 2 diabetes, and to reverse the course of his illness, she had to change his diet immediately and permanently. Inspired by the documentary “Simply Raw,” which showed a group of diabetic people following a very raw vegan diet for almost thirty days, she began preparing raw vegan food for her father at every meal. This prompted her to get creative with flavor and texture combinations and eventually led to her current passion for plant-based foods.

Did Atlas Monroe Accept The Deal On Shark Tank?

In episode 2 of Shark Tank in its Season 11, entrepreneur brothers and sisters Deborah Torres and Jonathan Torres entered Shark Tank with their award-winning, incredibly crispy vegan fried Chicken as they seek $500,000 for 10% of their business that is $5 Million worth. They left Shark Tank empty-handed after turning down a $1 million offer and haven’t looked back since. The company continues to sell its products.

Atlas Monroe is still open and will now be the world’s largest producer of Vegan fried Chicken. Since joining Shark Tank, the company has purchased a multi-million dollar manufacturing facility in San Diego, California, to further increase production and sales, and plans to open a second facility before the end of 2021.

Where To Buy Vegan Fried Chicken of Atlas Monroe?

Atlas Monroe fans will no doubt be rushing to the grocery store for a variety of whole plant foods, but it doesn’t seem like the company would prefer to divulge the ingredients of its patented super-secret formula. If you’re in the mood for vegan fried Chicken from Atlas Monroe and don’t want to risk the hassles of delivery, you can find Atlas Monroe Chicken at Kensho Social in San Jose, Blazing Burgers in Burbank, and Pure Soul Plant-Based Eats in Sacramento, and Birdquesa in Dallas, Texas. 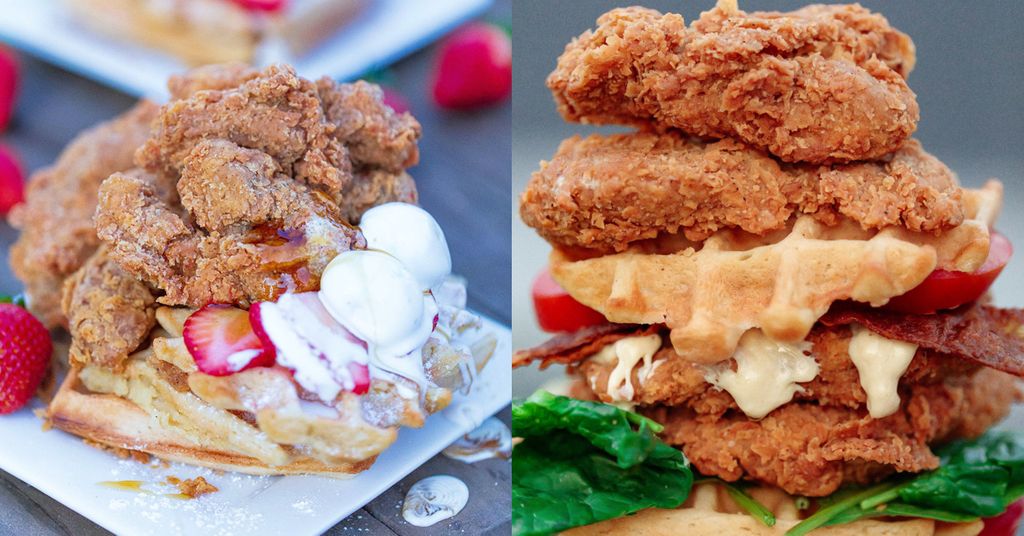 However, not everyone is addicted to their secret sauce. There have been many negative reviews for the company, primarily related to delivery time issues and the shipments arrived in terrible condition, with some packages arriving damaged completely. It’s not clear who’s to blame here, but there’s something fishy between Atlas Monroe and the USPS. Many customers complain about delivery times of up to 6 months and paying high shipping costs.

Also Read: Miriam Margolyes Net Worth: How Rich Is The British-Australian Actress In 2021?