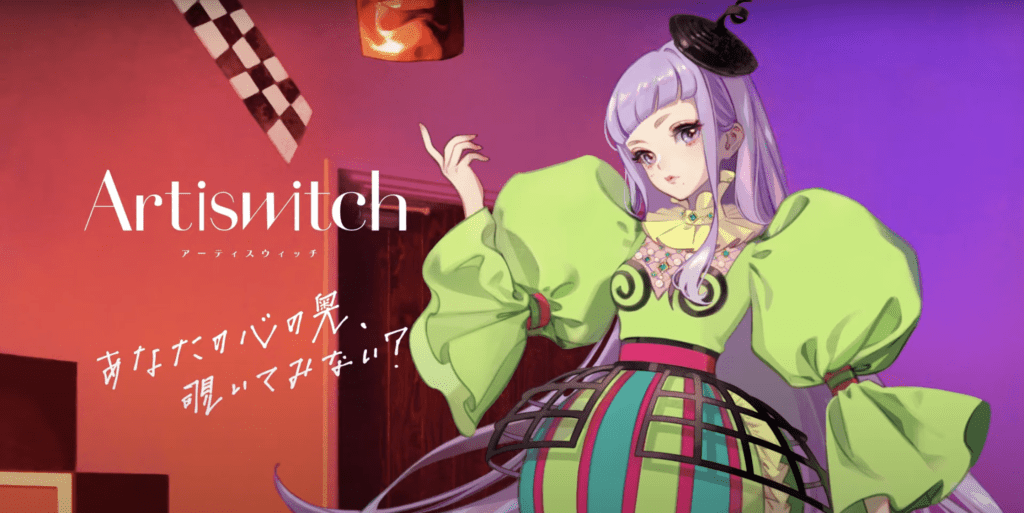 The audience is extremely hyped up to know that the first season of ‘ArtisWitch’ has been confirmed to be released! ‘ArtisWitch’ is an aesthetic project that is being collaboratively produced by the ‘Sunrise’ and the ‘Asobisystem’ production house. Even though ‘Asobisystem’ is not as popular of a studio as ‘Sunrise, it includes talented artists like Kyary Pamyu Pamyu working for it. This Anime web series is set to be released online in the month of May this year.

Directed by the great Ikeda Kazuma, the script of ‘ArtisWitch’ is being written by Erika Yoshida. A short trailer of this Anime web series was released on YouTube on the 14th of May, 2021. The uploaded video has been accompanied with English subtitles so that it is easier for the audience from all around the world to understand. It is specified in the trailer that the first episode will be premiered on the 28th of May, in 2021. The thirty seconds long trailer is available for you to view right here.

The official trailer of ‘ArtisWitch’

What is the main plot of ‘ArtisWitch’?

Harajuku is a colorful place in Japan, which is located between Shinjuku and Shibuya. Young artists and other citizens usually visit this place to shop for trendier outfits, listen to music, or other colorful cosplay items. The main theme of ‘ArtisWitch’ showcases the vibrancy of fashion, art, and music, which is highlighted through the culture of Harajuku. ‘ArtisWitch’ is an original animated web series that is not based on any manga comic series or a light novel series. It simply emphasizes the beauty of the traditional yet modern and trendy outfits that have been approved and accepted by the youth of Japan.

This anime web series portrays the unique lifestyle and customs of people living in Harajuku. The bright and colorful street art is coupled with vintage clothing stores that draw a prominent contrast with the classic upmarket boutiques. The main character of ‘ArtisWitch’ is a beautiful young girl named Nina. Nina is a witch who works at one of the street shops of Harajuku. With her magical powers and supernatural abilities, Nina is able to satisfy the needs of her artsy customers. Although, these customers are only allowed to meet Nina when their true desire is well known to her. 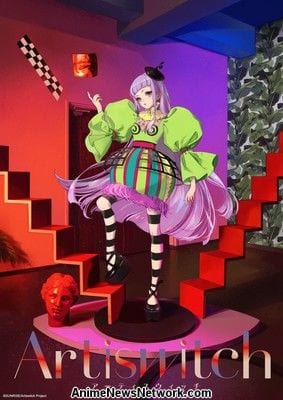 The Official Poster Of ‘ArtisWitch’, C(Sunrise And Asobisystem Production House)

Also Read: Burn The Witch Season 2: Will This Anime Miniseries Have A New Season?

Cast and crew details of ‘ArtisWitch’

The main character, as mentioned above, is Nina, who is being voiced by the actress Aoi Utano. Aoi is known for her work in ‘Girl Gun Lady’, ‘Papa No Obento Wa Sekaiichi’ and ‘Rendezvous’. Next is the character of Haruka, who is being voiced by Kuroki Honoka. Kuroki is known for her work in ‘Seiren’, ‘Death End Re: Quest 2’ and ‘Hitori Bocchi’s OO Lifestyle’. 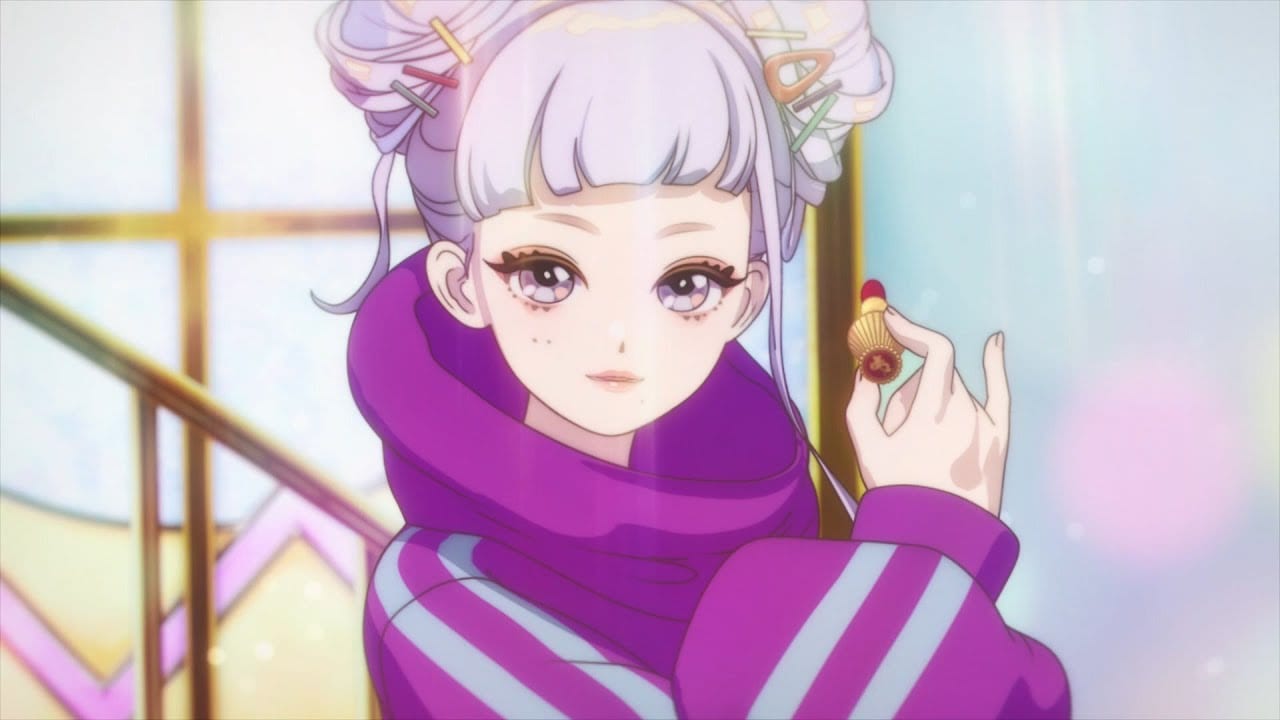 Artiswitch is going to release on 28th May. The official producers of ‘ArtisWitch’ have said that the series will run for six episodes only. The viewers are not very happy with this statement as they wish for more episodes to be made. The upcoming episode schedule of this Anime web series has been revealed and is scheduled to be released at 8 P.M. JST.

Where can you watch ‘ArtisWitch’?

‘ArtisWitch’ will only be available for you to watch on YouTube, as of yet. You can Livestream the Anime web series from the YouTube channel – ‘ArtisWitch Channel‘.

Do check on our website from time to time, as we will keep it up to date with the latest information on ‘ArtisWitch’!