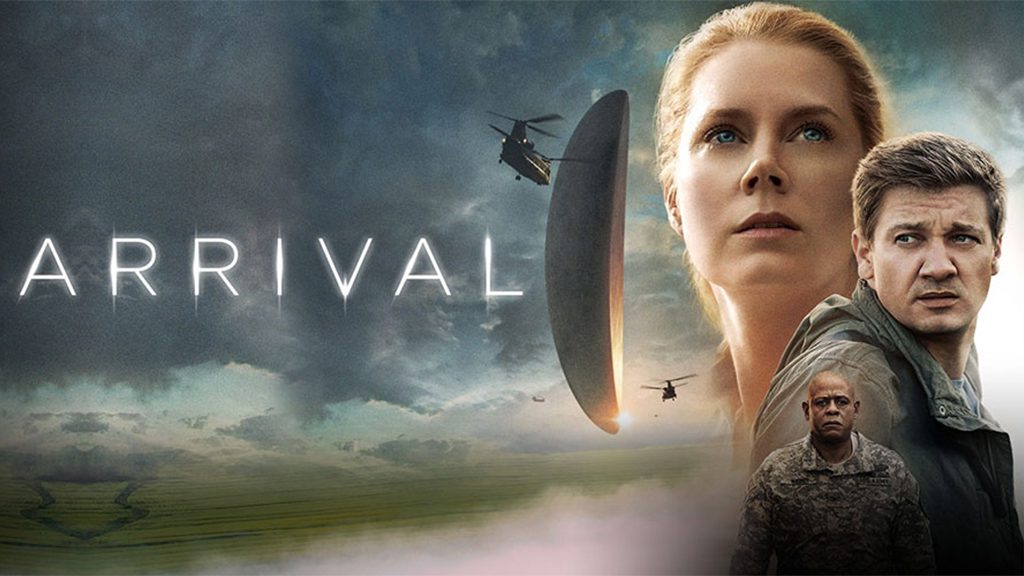 We will take a dip into the ocean of sci-fi movies to get the Arrival ending and plot explained. Sci-fi movies always had a vast fanbase and people love to enjoy some complex scientific stories to enjoy. Denis Villeneuve directed the 2016 sci-fi drama movie, Arrival, and is also his first film project in this genre. The movie has gained quite an attention since it came out on Netflix. If you haven’t watched the movie, then you should first watch it. Because this article will contain a lot of spoilers, which can ruin the experience of enjoying this science fiction story.

The story revolves around the linguist Louise Banks who is working with physicist Ian Donnelly for US Army to communicate with aliens. As twelve gigantic spaceships landed on earth at twelve locations. Therefore, the entire world is in a war-like situation with the aliens. Banks have to race against time to uncover the intentions of these other space beings prior to war goes out. The plot might sound like an easy alien invasion movie, but it gets complicated when you start watching as the movie talks about the linearity of language and some meddling with time. But don’t worry because we will go through the plot and will share our perspective about the Arrival ending and plot.

What is the Arrival plot?

One day twelve enormous spaceships land on earth at twelve different locations and one of them is in America. Therefore, US Army seeks out the help of Louise Banks, the best linguist on their list. Banks is assigned to an elite team of experts, which includes the physicist, Ian Donnelly. The elite team’s work is to understand the ways to communicate with the aliens. The extraterrestrial beings have seven tentacle-like limbs, therefore, everyone calling them ‘heptapods’.

These heptapods use a language that looks like circular palindromic structures. Banks and Donnelly work with the alien to share the English vocabulary. Thus after sharing enough vocabulary, Banks asks the aliens about the reason behind their visit to earth. While interrogating the aliens, the linguist is also having flashbacks of her dead daughter, who passed away because of cancer. 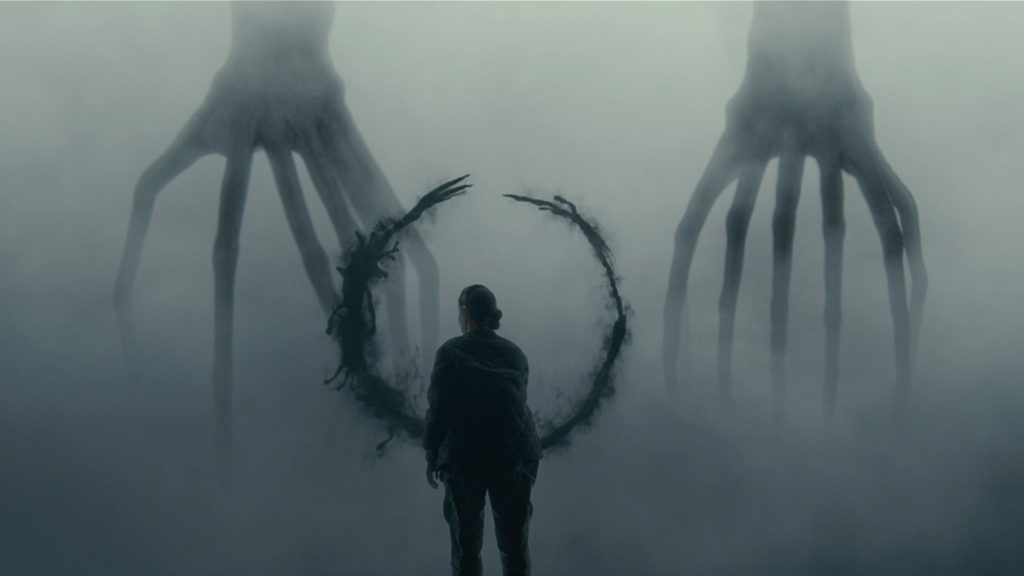 Louise Banks communicating with the aliens.

The aliens share their reason for coming to earth, which on translating means ‘ use weapon’. After this message, the leaders of different countries see this as a threat and declares war with aliens. Whereas Banks believed in heptapod’s vocabulary, weapons might mean tools and they actually want to help. Louise once again visits the aliens but this time alone and she finally understands the aliens. Those heptapod’s explains they are here to help humanity and gift them their non-linear language, understanding which can lead a person to see past, present, and future. The visions of daughter Louise was having were actually premonitions rather than past memories.

However, Chinese General Sang already announced war with aliens. But Banks thefts a satellite phone to call Sang’s private number. She asks him to stop the attack and further tells him his wife’s last message, which no one knows about. Therefore, the Chinese General believes the linguistic and holds the attack and agrees on establishing peace with heptapods. In the end, Banks asks Donelly to have a baby with her, which indicates that Ian was the father of Banks’ daughter from vision. Ian leaves them when he comes to know that Banks knew about their daughter’s end.

As we saw the heptapods communicate using a complex language that is non-linear in nature. To understand this we need to a bit about the Sapir-Whorf hypothesis. According to this hypothesis, a language’s structure takes place based on the speaker’s worldview, perspective, and experiences. For example, the word Chips have two separate meaning in US and UK, like in UK chips are actually the french fries, whereas in the US chips are the flatten potato crisps. 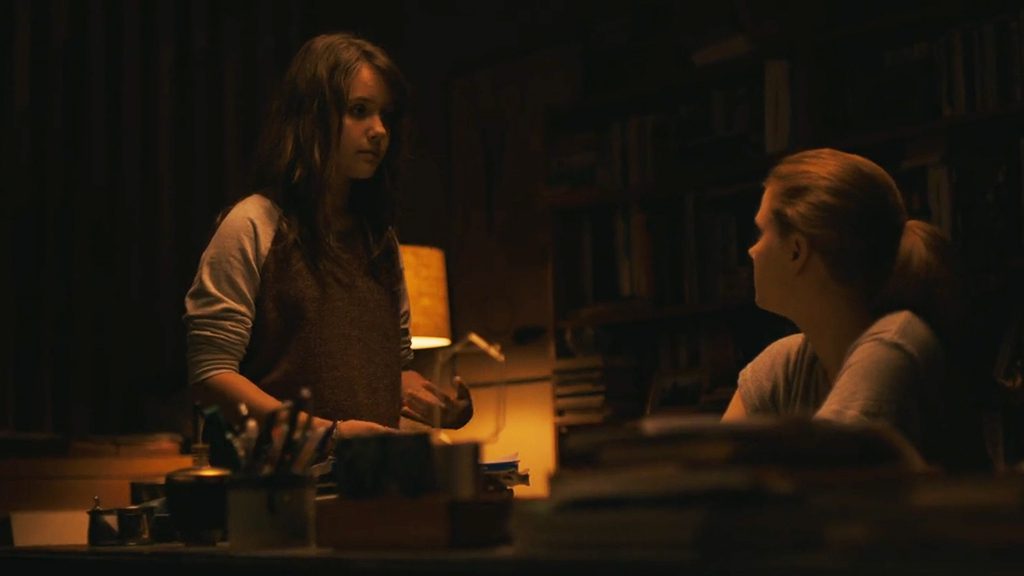 Louise Banks having visions of her daughter.

Because heptapod’s language was non-linear in nature, it allows the speaker to experience time in a different manner. As we saw that as Louise was getting better in the alien language, she was able to see more of her daughter’s vision. By the end of the movie, we witness Louise see the future whenever she wants. We also see General Sang sharing his private number and his wife’s last message with Louise. Because Sang might have learned the language too and can see the past and future, thus he knew, Louis would need these in past to stop him from declaring the war against aliens.

But many asked why the aliens gave such a powerful language to humanity. As we saw, they were giving the gift to humanity because they would need humanity’s help after 3000 years. We can assume the aliens might know that humanity will develop with this language and the aliens will need the help of the evolved human race to stand against some catastrophe in the future. We also witness that knowing the future doesn’t impact the past. Even after knowing about the daughter’s future, Louise still wished to have her with Ian. Thus it teaches the fact that we can’t change the future even if we knew what’s going to happen to us. Therefore, we need to respect the time we got in hand and enjoy it as much as we can.