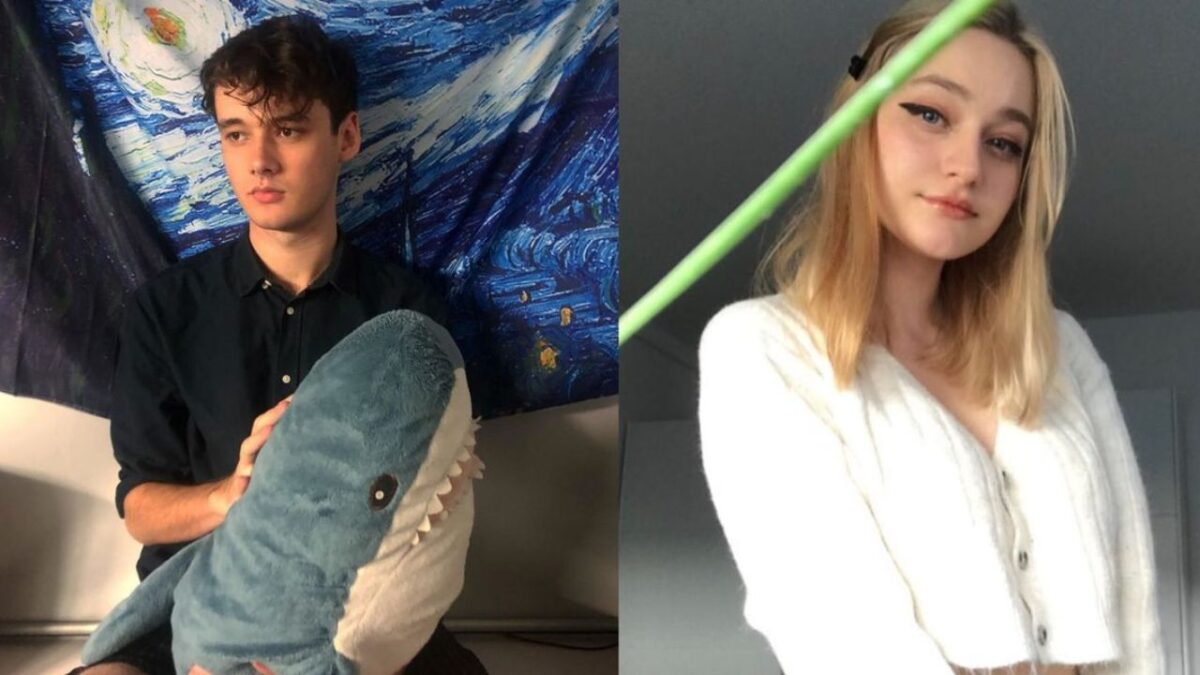 While Twitch fans are quite keen to know whether Wilbur Soot and Niki are dating or not, it seems like the alleged couple might have something different to say! Followers have been showing interest in knowing what is going on between the two since Wilbur matched with gamer Niki on the virtual dating game show known as Rajjchelor. There have been some recent updates about the gamer couple, and we have the details given right here!

Fans might be a bit disappointed to know that the couple is not dating after all! Yes, you heard that right. Niki might have confirmed this fact even further by claiming that they are nothing more than friends. However, some fans have been optimistic as one said that they were never officially together but are just committed to each other and waiting for the correct moment. Niki, however, has shed some light on the whole rumor.

Are Wilbur And Niki Dating: We Finally Have Some Lead About The Dating Rumours!

Believe it or not, but while Niki has not been giving my clear answer to all the speculations, fans seem to root for the two as one wrote that the stuff the two do are some of their favorite content because it’s so unbelievably adorable as one follower claimed. These comments have been increasing in number as one wrote that he has been noticing and also been watching Niki’s streams since before the online gaming show and have noticed that she seems a lot happier around Wilbur! 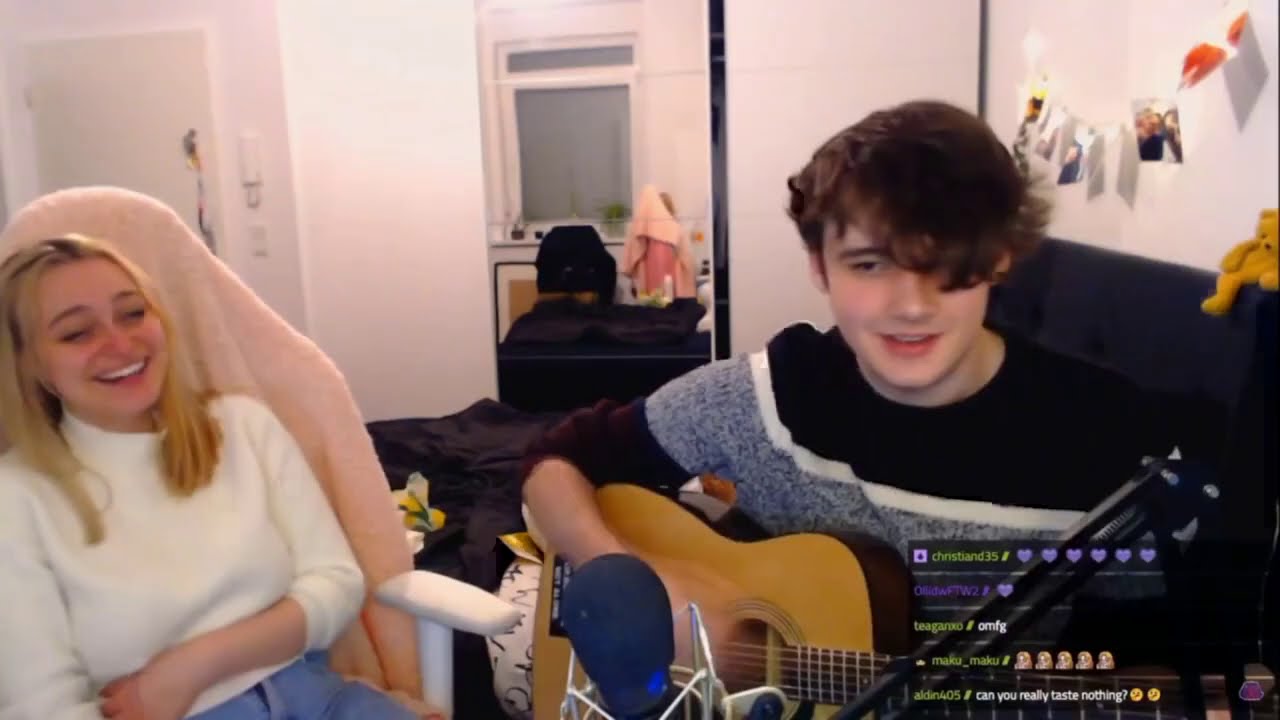 With these supportive comments out in the open, the alleged couple has not yet confirmed any sort of romantic engagement yet. Although fans are quite interesting and are rooting for the pair, dating on Twitch can be a bit complicated than one can imagine! The two matched and went on to create many contents together, and soon became a popular couple on the Internet.

For more, also read Who is Karl Jacobs Dating in 2021? The Fun Twitter Exchange With Corinna Kopf

Are Wilbur And Niki Dating: How The Whole Thing Started On The Internet?

The couple’s popularity came into existence after they matched on the virtual dating show and soon started streaming together. Fans soon started shipping the two as they shared many cute moments online. As it was evident from the mushy moments, the two seemed pretty intent on being a couple.

In fact, Wilbur even took a trip to Niki’s home country Germany back in March 2020. While it is still not clear whether he went there to meet his rumored ladylove or not! However, the relationship rumors soon fizzled out, and fans felt like the couple are not quite sure about the future of this. Niki has opened up about the alleged romance that the two have sparked, and it seems like everything is fine, but there’s nothing more to it as fans are hoping!

Niki Revealed That She Is Just Good Friends With Wilbur!

These dating speculations might not blossom into a relationship, after all, fans were disheartened after Niki revealed that they are just good friends and nothing more than that. Moreover, when a few asked her about her relationship status with Wilbur, she said that she doesn’t know! Niki answered all the questions in a brief video where she assured fans that they talk and are fine but was tight-lipped about anything else. While Niki strumbled and gave a few nervous laughs, she further said that they are content creators and fans should watch them making these fun videos. 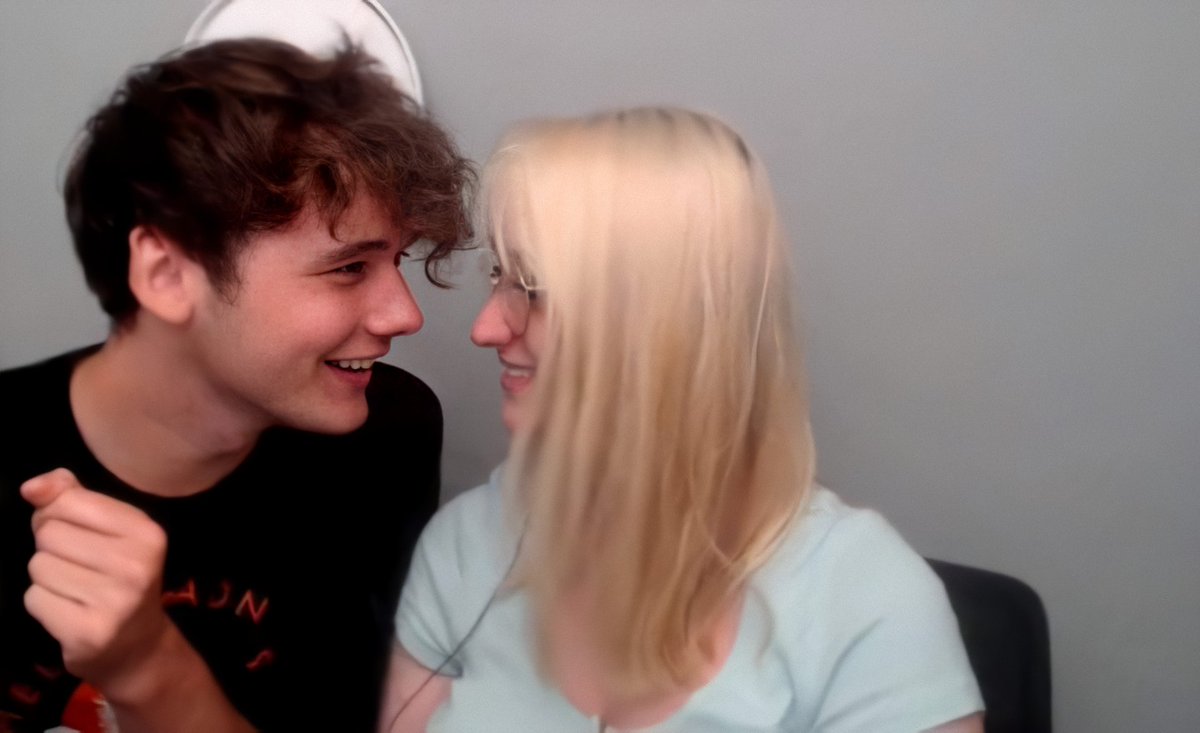 This newest reply from the Youtube star might be enough to understand that nothing is going on between the two despite the ongoing speculations. However, Niki further added that while they are just friends and nothing more than that, even if there’s anything more, they are not going to share it as it is private. This new life information has surely turned things as fans are still hopeful that one of their favorite internet couples might be dating after all! We wonder whether they are just not interested to make it all public as of now! If they are, we might get an update soon.