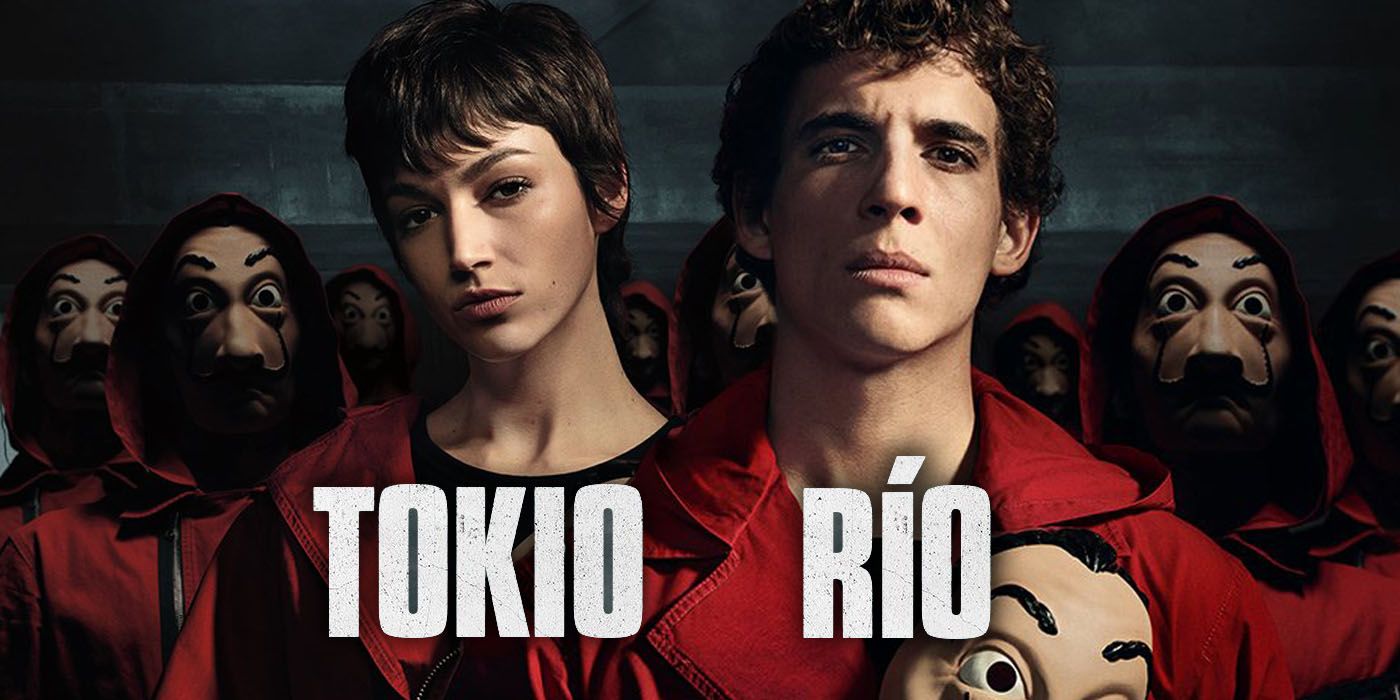 Are Tokyo and Rio Dating In Real Life? The Spanish television series Money Heist has fans all over the world. The story of the series and its character cannot be compared to anyone. Sometimes it happens that we like to watch the pair made in movies or shows in real-life relationships. Many actors get into a relationship with their co-stars. And something similar happened with the actors of this series too. It has been reported that the actors who played Rio and Tokyo in the series are also in a relationship. Even in the series, these characters are seen dating each other. Fans eagerly like to see this pair together. The post of these two together on social media creates new hope in fans. The pair of these two is very much liked on screen. And that’s why now people are eager to see their relationship in real life.

Tokyo and Rio are two characters from the television series Money Heist. In which Spanish actress and model Úrsula Corberó is playing the character of Tokyo. And Spanish actor Miguel Herrán is playing the character of Rio. There have been five seasons of this series so far, and in every series, Tokyo and Rio are seen giving a couple of goals. Both of them, Úrsula Corberó and Miguel Herrán, are amazing actors, and apart from working in this series, they have also shown their glimpse in many movies and shows. Úrsula and Miguel both achieved international fame from this series. They also won awards for their performance in the series. What’s more, audiences are addicted to Rio’s costume collection, recognizing the artist’s costume at the Rio Carnival across social media and networks to pay tribute to the show.

Are Tokyo and Rio Dating In Real Life? 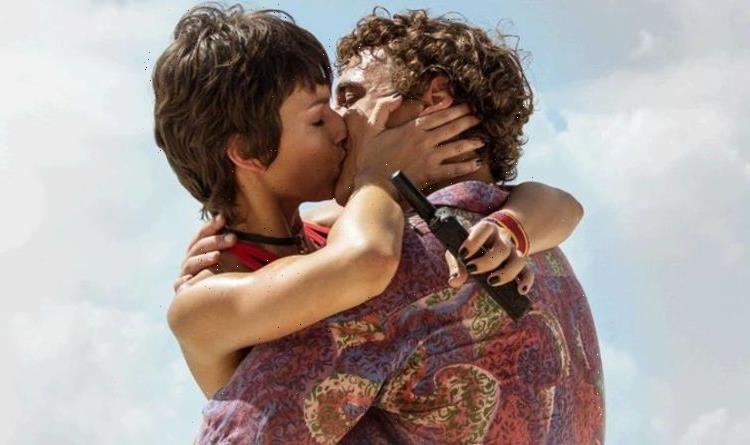 Professional Life Of the Actors

Úrsula Corberó is a model and actress from Spain. Her character, Ruth Gomez, is from bulimia. The series has caused a lot of controversies, but Úrsula has been widely acknowledged for her performances. She played the role of Margarita de Austria in the successful history series Isabel in 2014.  Úrsula became the first actress in history in Spain to achieve an Award at the Sitges Film Festival for her work. Thanks to Money Heist’s worldwide success, the actress became the most popular Spanish celebrity on Instagram with over 5 million followers but currently has over 21 million followers. 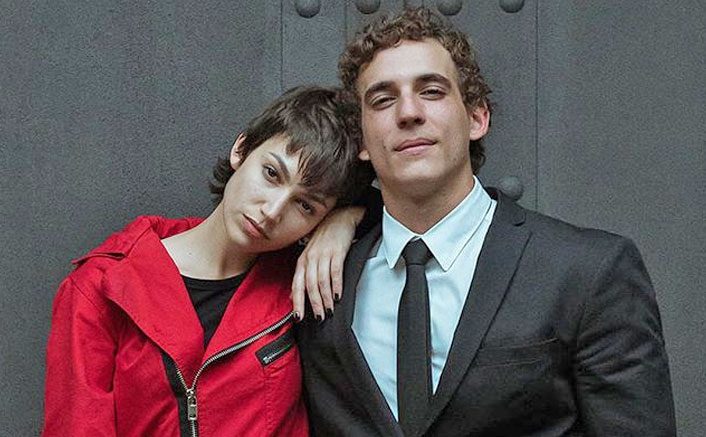 Miguel Herrán is a famous actor in Spain. Meeting the opportunity with actor and director Daniel Guzmán on the streets of Malaga led to Herrán being screened for his role in Darío in the film Nothing in Return, which won the Goya award in 2016. He was cast as Río Cortés in the Antenna 3 series Money Heist, which was later filmed by Netflix in 2017. In 2018, he starred as Christian Varela in the real Netflix series Élite. Herrán also starred in the Indian music commercial for the Gaana broadcast platform.

Also Read: 6 Shows To Watch If You Loved Money Heist