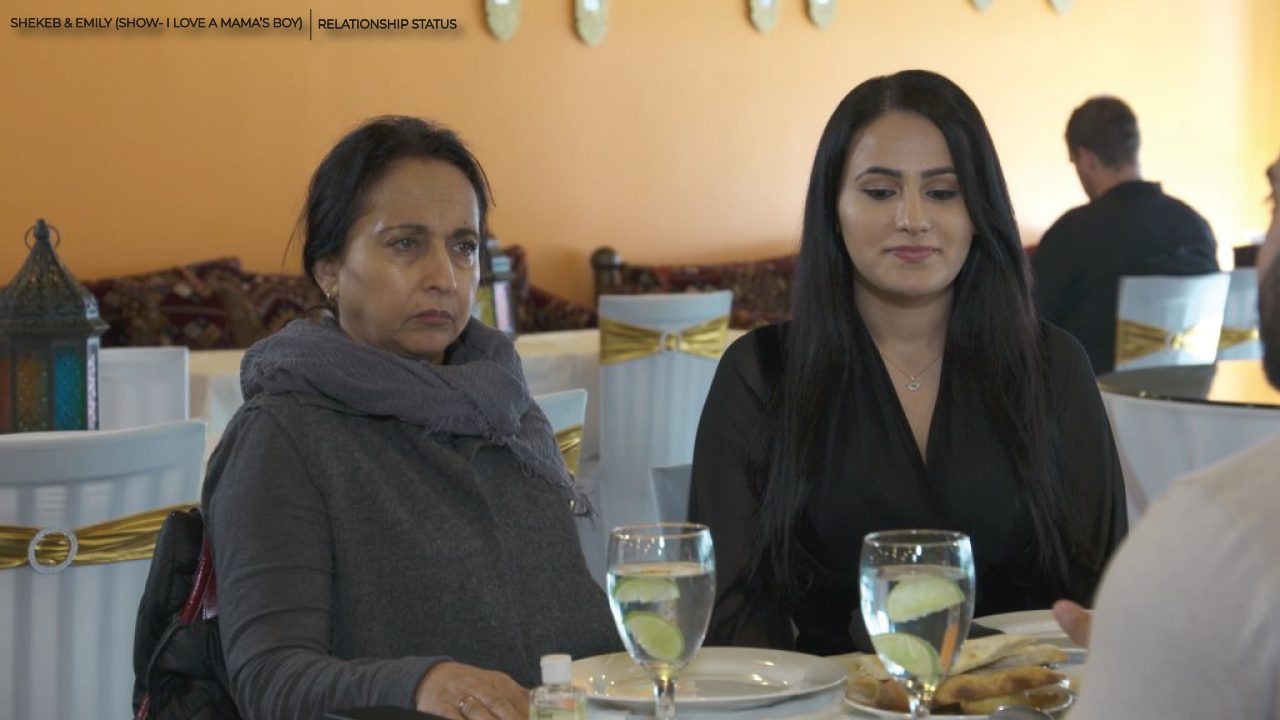 I Love a Mama's Boy

I Love a Mama’s Boy on TLC’s is the latest TV show that has been garnering popularity. As the name suggests, I Love a Mama’s Boy handles the affairs of an overprotective and overbearing mother who can’t really let go of her grown-up son and leave his romantic affairs alone. The central theme of the show is that an overprotective mother interferes in the affairs of her son and ultimately causes the downfall of the relationship. The B-plot is then the couple trying to save the relationship, sticking together, and finding love in each other. Some make it while others fail miserably. The show I Love a Mama’s Boy ran on TLC’s for the first season when it started in 2020 and is now is contemplating the second season.

The basic premise deals with four women who try to woo the man and hope to be him with him as well as be accepted by his mother. It takes weird turns because, let’s face it, the plot itself is weird. Today our sole purpose behind writing this piece is to let people know if Shekeb and Emily are still together. Read on to know what happened between the couple as the show wrapped up.

Shekeb And Emily: How It Began On I Love a Mama’s Boy

Shakeb and Emily met three years actually before the I Love a Mama’s Boy television series aired, and they had immediately fallen in love with each other. But of course, Shakeb’s mother, an overbearing woman, was also in the picture, and therefore Emily faced many challenges in becoming the only lady in his man’s life and sincerely worked towards Shekeb’s mother’s acceptance as well. 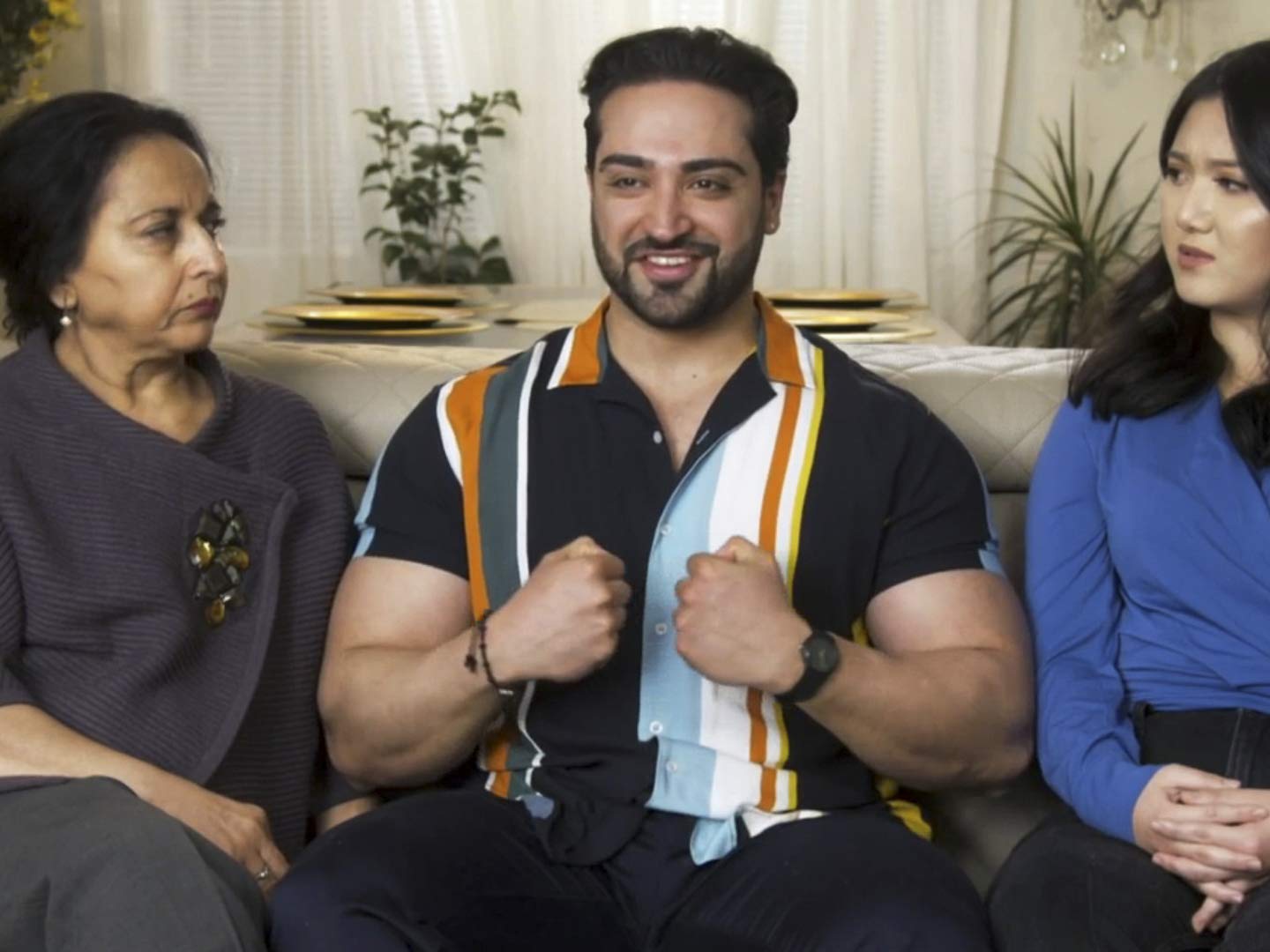 I Love a Mama’s Boy: Emily hoped that she will be accepted by Shekeb’s mother.

So anyway, the series progressed, and Emily and Shekeb’s popularity began growing. Since the couple had been dating for three years now, Shekeb hoped that he and Emily would move in together – a sentiment that Emily shared as well. The only problem was just Laila, who stopped them from being together. Their plan was to move together in the series, as the audiences saw, but it was foiled by Laila, who sort of disliked Emily from the very beginning. Nonetheless, Shekeb and Emily were close for many years now, the problem was the race factor came in.

Laila didn’t dislike Emily for any other reason but because she was Korean by descent. She couldn’t wrap her head around the fact that her son could and had already been with someone who came from South Korea. According to her, it was a big no no, and everyone in their family would frown knowing their son had fallen in love with a Korean lady. Emily, for one could not wrap her head around such racist generalization, but eventually, she decided to woo her heart and stuck around. But Laila became more furious by the day, and that drastically affected her son’s relationship. So that was the first obstacle that kept them apart. Next, Laila clearly pronounced her decisions. She forced Shekeb to call off their relationship, much less let him move in with Emily and get married to her in the future.

Shekeb wanted his mother and Emily to get along well and even set them up on a date together. On the date, however, Laila had her own evil plans that shocked almost everyone. She wanted to set up Shekeb with someone else and even brought another woman on the date along with her. This did not end well for either of them, and the date was quite a disaster in the history of the show.

Emily wanted Shekeb to move out, and Shekeb didn’t want that. They met again where Shekeb told her mother he eventually wanted to move out, and Emily had a problem with it. Laila wasn’t ready to let Shekeb go, and in the end, Shekeb had second thoughts about the same. As of today, the couple has solved their differences and is still together. Shekeb has learned to keep his insane mother at bay for now.