Are Rose And Giovanni in a Relationship: The Dancing Couple Are Sparking Major Rumours!

Want to know the rising question, Are Rose And Giovanni Dating? It seems like the newest season of the hit show Strictly Come Dancing is heating up! The show has been an extremely popular one and one of the pairs is already sparking some major dating rumors! Popular actress Rose gained fame after playing Frankie Lewis in the hit BBC soap opera. Several couples have started a new relationship after being paired on the dancing show and the age-old trend might go on with these two!

Rose Ellis is the first deaf contestant to compete in Strictly Come Dancing. We are talking about Giovanni Pernice and Rose Ayling-Ellis! Their newest performance which is reportedly going to be on a romantic track is already creating much-needed anticipation amongst viewers. Giovanni has made it to the final three times in his five-year journey on Strictly and now has his heart set on the winner’s trophy! Let us dig deeper into the question, Are Rose And Giovanni Dating?

Are Rose And Giovanni Dating?

Viewers are anxiously waiting for the much-awaited performance of Giovanni Pernice and Rose Ayling-Ellis’! Their next dance has been the much-awaited one and is sparking major dating rumors as well! While the couple has not yet made any such confirmation but they sure have struck up a good friendship. 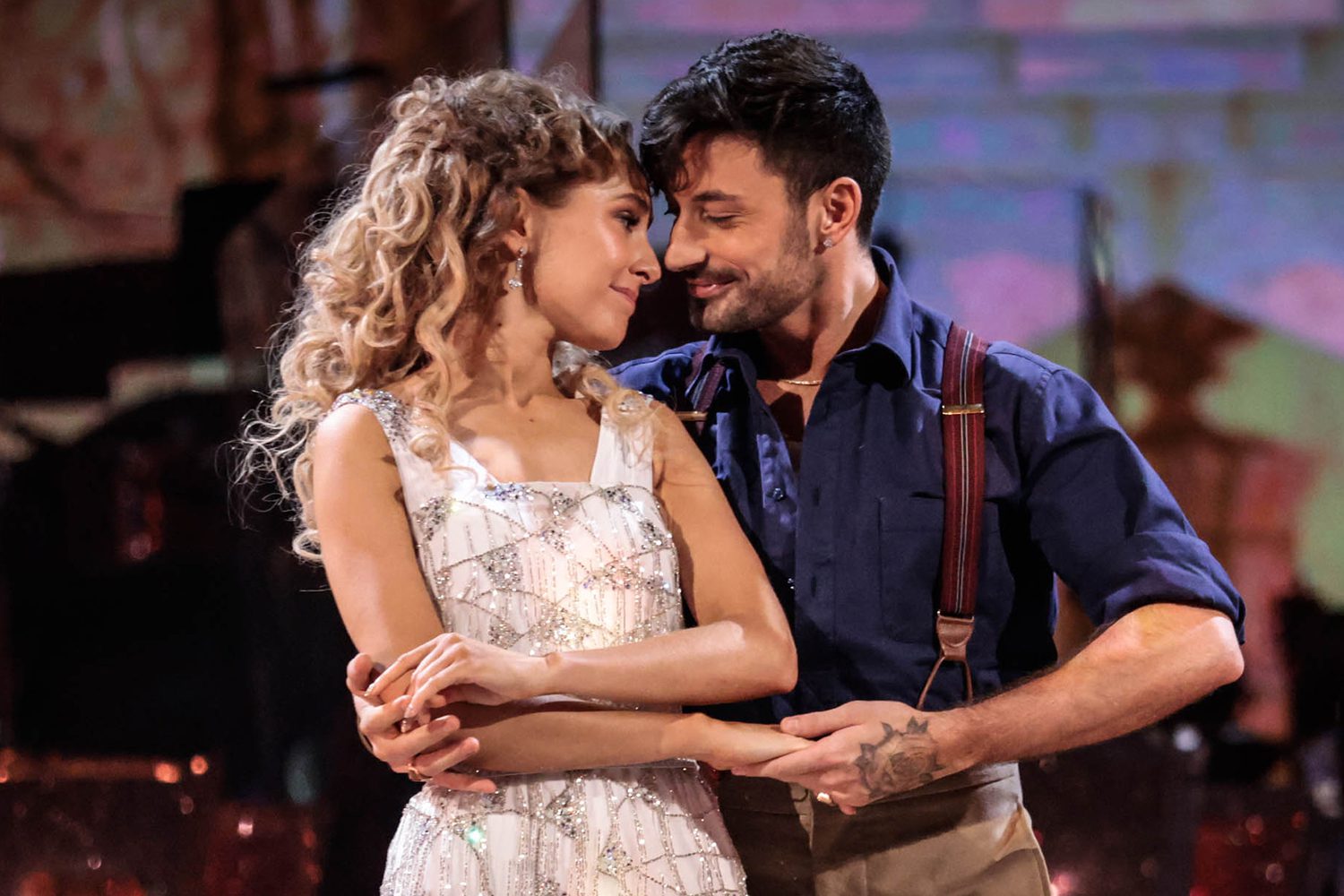 Viewers will soon see Giovanni and Rose dancing in Viennese Waltz to Alicia Key’s soul-soothing track Fallin’. Moreover, the romantic lyrics seem to be giving way to more romance speculations as fans are no stranger to the show and the classic Strictly curse! Giovanni is often seen hyping his dance partner with videos and clips of the two practicing their steps. However, contrary to the ongoing rumor about the two datings, there’s no such confirmation after all!

While Giovanni is busy with his dance routines, he is newly single as he called it quits with Love Island star Maura Higgins! A reliable insider has revealed that the pro dancer has been focusing on the show and been training his dance partner Rose and they have become really good friends. If you still haven’t seen the couple on stage, here’s a little sneak peek into one of their performances.

Not only that but Giovanni has even been learning sign language from Rose and fans saw a glimpse as he had been showing it on her social media account. Given his busy schedule, Maura has decided to take a step back and let her former partner concentrate on the dancing show. It was also ru lured that Maura was having issues and was not being able to handle the closeness between the pro dancer and his celebrity partner. The four months relationship came to a sudden halt and it seems like there’s no going back after all!

Giovanni Was All Set To Move In With The Love Island Alum!

Maura and Giovanni initially sparked rumors after they were snapped by the paparazzi while watching the Euros 2020 together. The couple were quite serious and were all set to move in together. Things went wayward after the pair called it quits. Giovanni has earlier been romantically linked with Pussycat Dolls star Ashley Roberts and former TOWIE star Jessica Wright. Wright has recently married William-Lee Kemp. 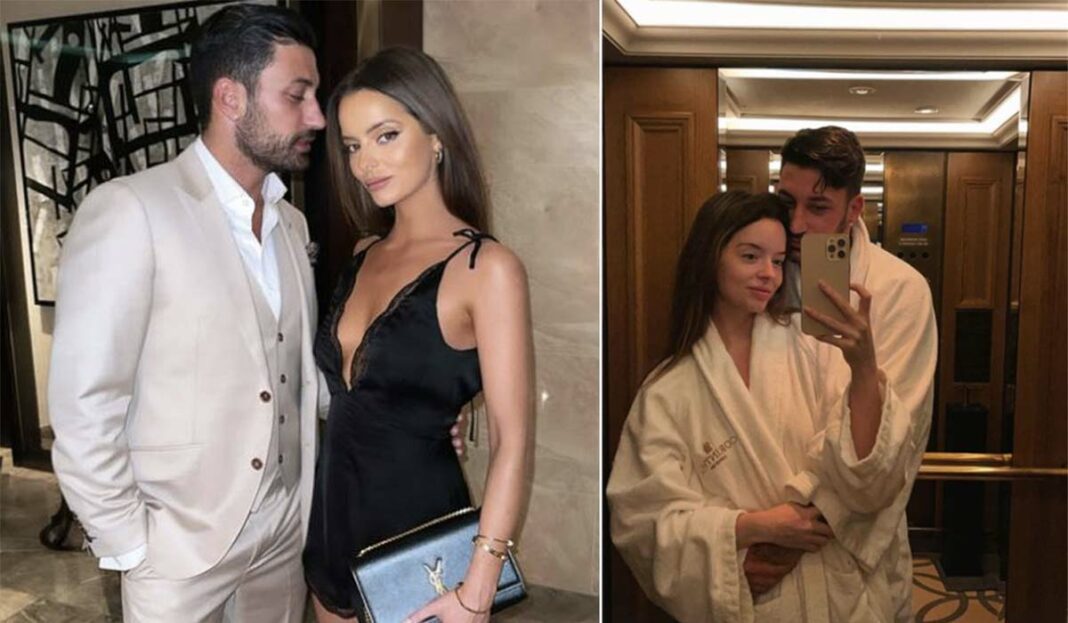 An insider has revealed that Maura is devastated about her relationship with Giovanni. It has been further added that Giovanni ended it weeks ago as he is no hurry to settle down. Fans were in for a shock as Maura initially hinted that she is all set to move in with the pro dancer. This move in announcement was further confirmed after the Love Island alum posted a picture showing an array of moving boxes in her London residence. All her 3.3 million followers saw the post. The two went official just a few months ago and fans saw how the relationship wa a looming with some cozy social media pictures. However, it seems like the couple were not me at to be after all!

I Am Legend Sequel – Will It Ever Happen?

I Am Legend Sequel - Will It Ever Happen?

'Doctor Who' Season 13 Episode 5 see if Doctor could survive the wrath of Angels or not. Will Dan and...

My Wife Is A Demon Queen Chapter 316: Release Date & Spoilers

Adele Relationship History: The Men for her Music Inspiration