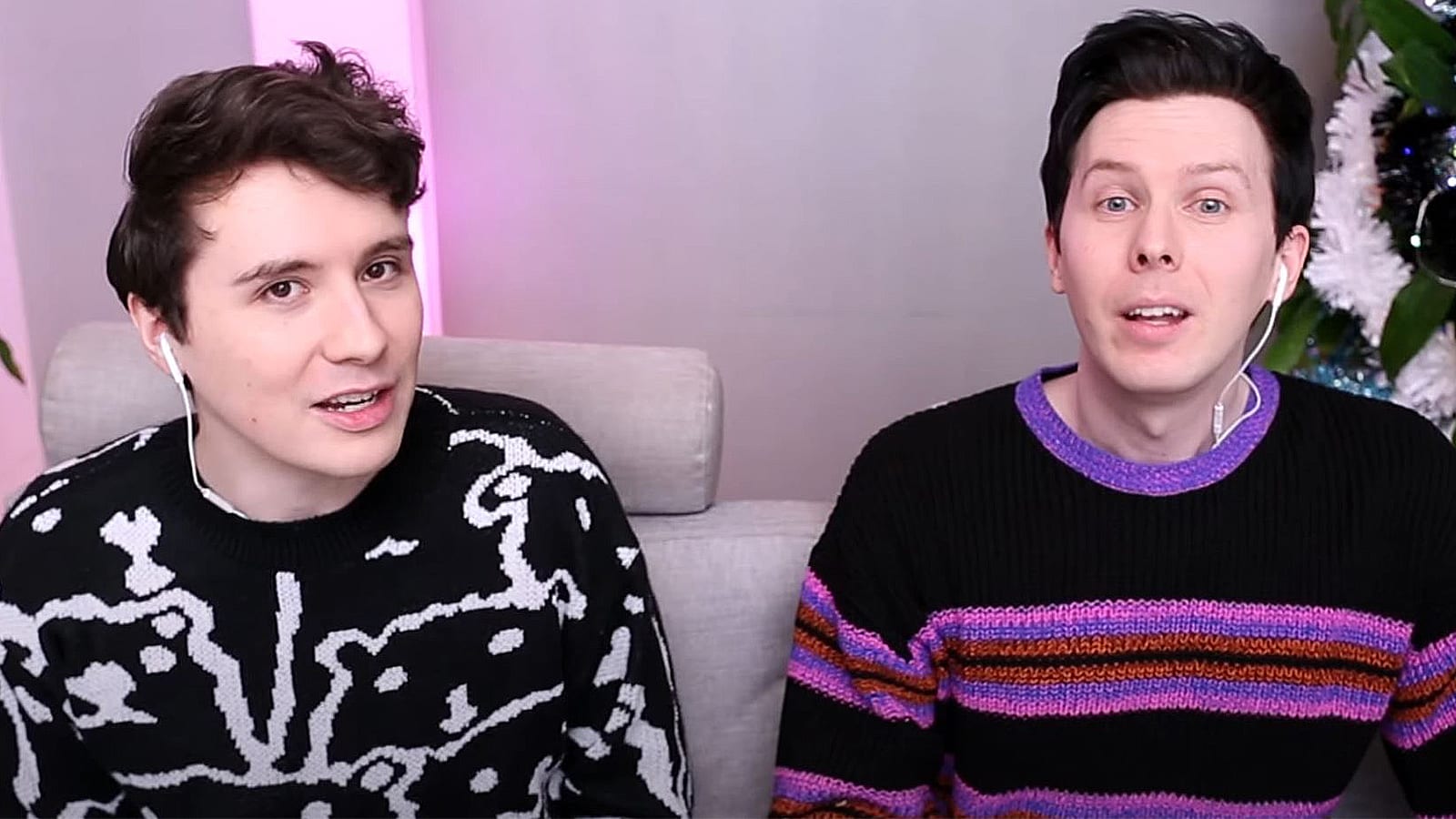 Sensational YouTube figures have always grabbed eyeballs for their controversial lifestyle. One of the popular social media duo Dan and Phil shocked fans with their sudden break from YouTube, which also gave rise to several rumors, including one that claimed the pair might have moved on and gone their separate ways. While Daniel Howell goes on to talk about some of the pivotal issues of all times, including that of mental health, challenges that he faced, and more via his social media account. However, fans want to know a bit about his dating life as well, which has been in thin air for a while now.

However, irrespective of these growing rumors, the pair made a surprising comeback as they made a video after the short sabbatical. However, it is still a bit unsure whether the pair are still dating or not. The duo has been quite active on social media, but their relationship status is still not confirmed. 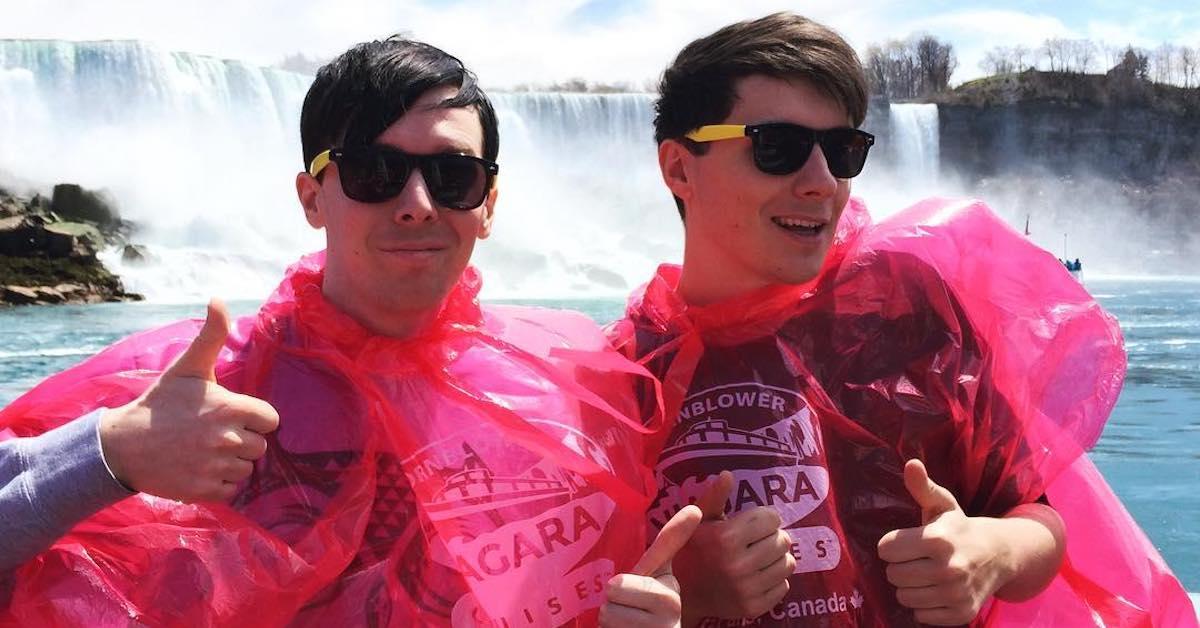 Dan And Phil: Are The Popular Duo Dating Or Not?

While the two had a lot going on as Dan has been opening up about the importance of mental health and the pandemic terror taking a toll on human lives. It is also reported that the comedy duo is not living together as well.

However, the two teamed up together after a small gap for an interesting video that raised too many questions about their current relationship status. Dan praised his friend in his coming out video that came out a while ago, after which he took a small break from making videos. While Daniel Howell garnered huge attention from fans after his coming out, the video went on to become viral, there were several issues that the popular figure addressed, one being his friendship with Phil. As fans suspected about the equation that these two shares are more than that of friends, and it seems like Daniel Howell has an answer for it.

For more, you can also read Who Is Wayne Brady? Early Life, Family, And Career

Dan And Phil: Daniel Howell Talks About His Equation With Phil Lester

While talking in length about the traumas and bullying experiences that he faced a while ago and how he struggled with it for a while, Howell mentions Phil and how their question is more than romantic, the popular media figure further says that they are best friends and how he feels like a child around him, feeling safe and can trust Phil as well. Daniel Howell described their equation in a beautiful way possible while saying that they are companions through life and soulmates.

This video took social media by storm as followers loved the video as it was so honest and candid. However, some even questioned the relationship that the two shared, which was still not clear at this point. Many of their supporters urged people to respect their privacy. Dan further said in the video that while he takes it as a compliment about how so many people want to know about their equation, he and Phil would like to keep their private life away from all these equations. This is what their supporters also vouched for, and one down noted encouragement for the duo.

Dan And Phil:  Are The Two Still Together?

However, despite the while are they dating or not question, fans were left stunned as the duo took a hiatus from their video-making process, they soon returned, and Dan yet again addressed this break, stating that it was an emotional, personal and spiritual journey that he was on given the whole coming out video, and the duo also assured fans that they don’t have any plans to change the channel or dramatically abandon it as well.

Fans had too many questions up their sleeves given the long hiatus, although the pair had some big news to share with their loyal fan followers as they announced that they had bought a house! They have been busy with the whole decoration thing and packing out of their earlier residential houses. So, this pretty much confirms that they will be living together.