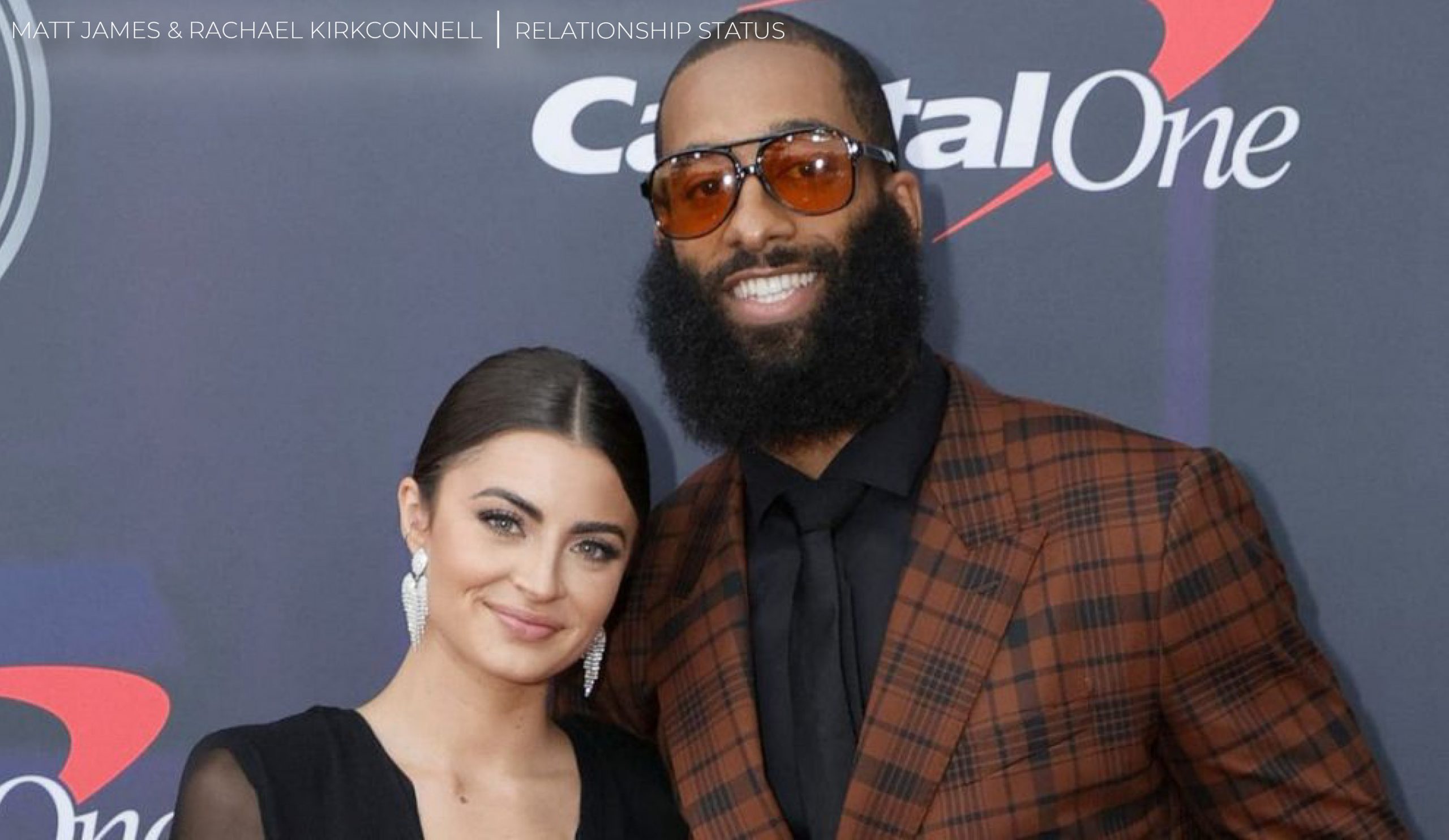 The reality dating show “Bachelor” has given us some amazing romance stories. Making a person’s chance of finding love and documenting it. It is one of the most loved and watched shows. Now finding love even on TV is not that easy. And if you do, the past can cost you the chance of a lifetime. That is what happened with Matt James, the Bachelor from the recent season, and his love of the life Rachel Kirkconnell. As their ship has just begun to sail, the rumors of Rachel being racist started making rounds online. Causing the couple to drift apart. All the drama got the fans asking if Matt and Rachel are still together!

Rache met James as a contestant on the 25th season of the Bachelor, where Matt was the Black Bachelor in the history of the series. Meeting for the first time, she went on to make a strong connection with James on night one. Matt has been open about her feelings for Rachel throughout the show. From revealing that he is falling for her on their first one-on-one date night. To tell her he loves her during the fantasy suites. 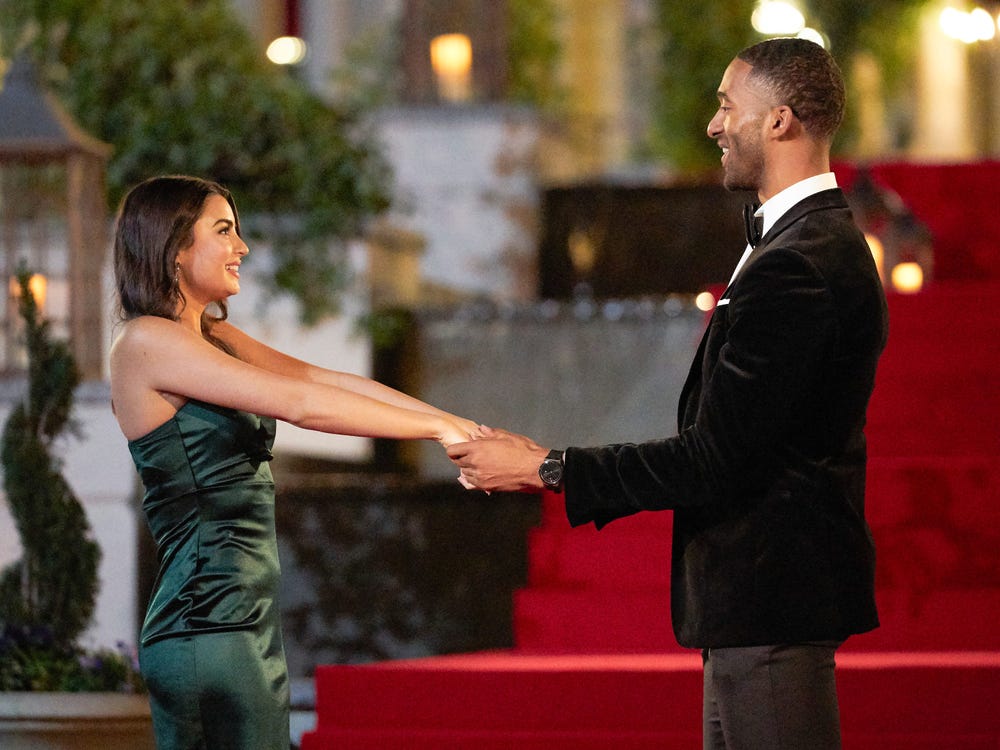 Where Are Matt And Rachael Now, Are They Still Together?

To answer the question “are Matt and Rachael still together” it’s a no. After all the drama with Rachel of being racist got too much, she couldn’t stay silent. She decided to speak up and accept her mistake. That is when the couple decided to call their relationship off in mid-February as she released a public apology. Even though he picked her over Michelle Young, he did not propose to Rachel, looking at rumors surrounding her. Matt supported and cared for Rachel throughout and after the show. She even visited her family after the drama got down. But due to her being racist, he couldn’t continue the relationship. Although he was not angry at her as she took accountability for her actions.

On being asked about the situation, Matt said that it was one of the most painful times for him. His love life was at stake, and the person he fell for was racist during her high school. He talked about how The Bachelor franchise has fallen short of addressing the issues of racism for years. On the other side, Rachel was confused over what just happened. When Matt called it off, she said that she was blindsided. But knowing how good and deep their relationship was, it wouldn’t have been easy for him either to just break up. Talking about how she lost the love of her life, Rachel said that she is going to work on herself, so she doesn’t make the same mistakes out of ignorance. 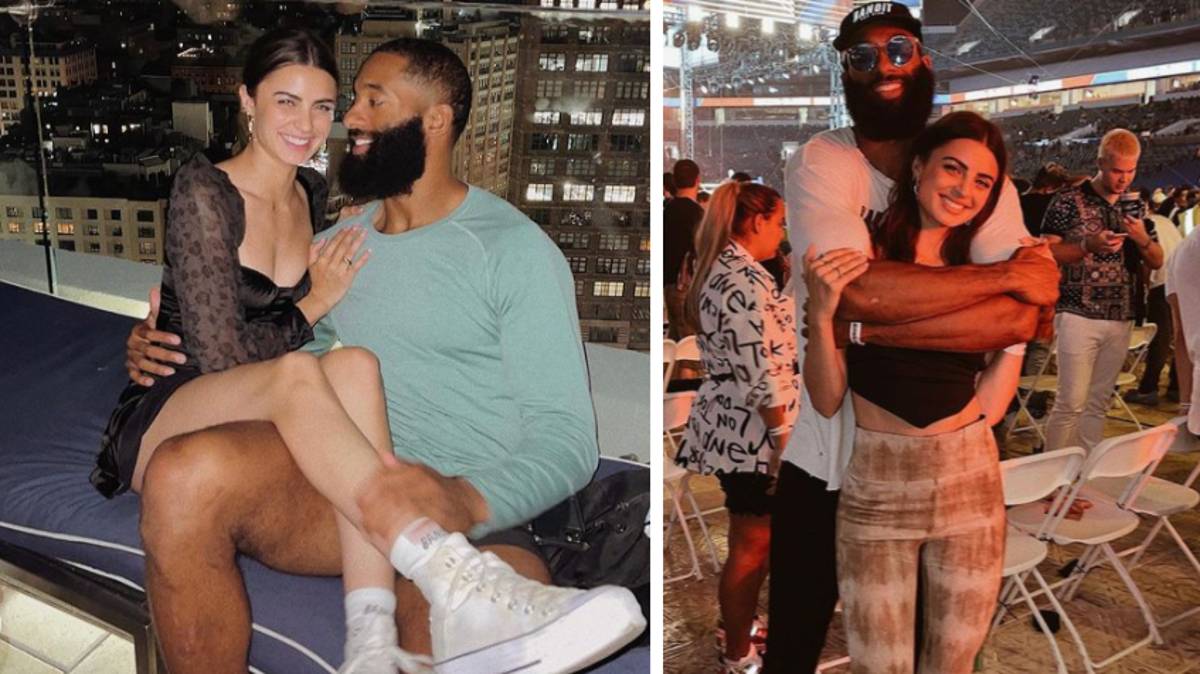 The couple took a vacation together.

Are They Getting Back Together?

Last year, Matt said that he still respects Rachael, but there is barely any chance of them getting back together. Before getting into a relationship, there is a lot of work that he needs to take care of. He needs time to process the things that took place. But in April 2021, they were spotted together in New York City. Rachel was spotted visiting Matt at his apartment and them walking around the city. Sources from inside revealed that they are working on their relationship and planning to get back together. But it turned out Matt was not ready to get back with her and wanted to stay friends for her sake. He was talking to another girl according to Rachel, and that crushed her hopes of getting back together.

The former couple is where it belongs, in the arms of each other. In May 2021, Rachael and Matt had an open conversation, and the couple got back together. The couple made their public debut at the red carpet of the ESPY Awards in New York City in June. Calling each other the love of their lives, they decided to work it out. As Matt said that it’s unfair to leave people without the ability to unlearn. Giving a chance, they are focusing on each other and their relationship. In summer, they went on a luxury trip to have some time for each other too.

Also Read: Are Stacey and Florian Still Together? The Latest Update on The Couple