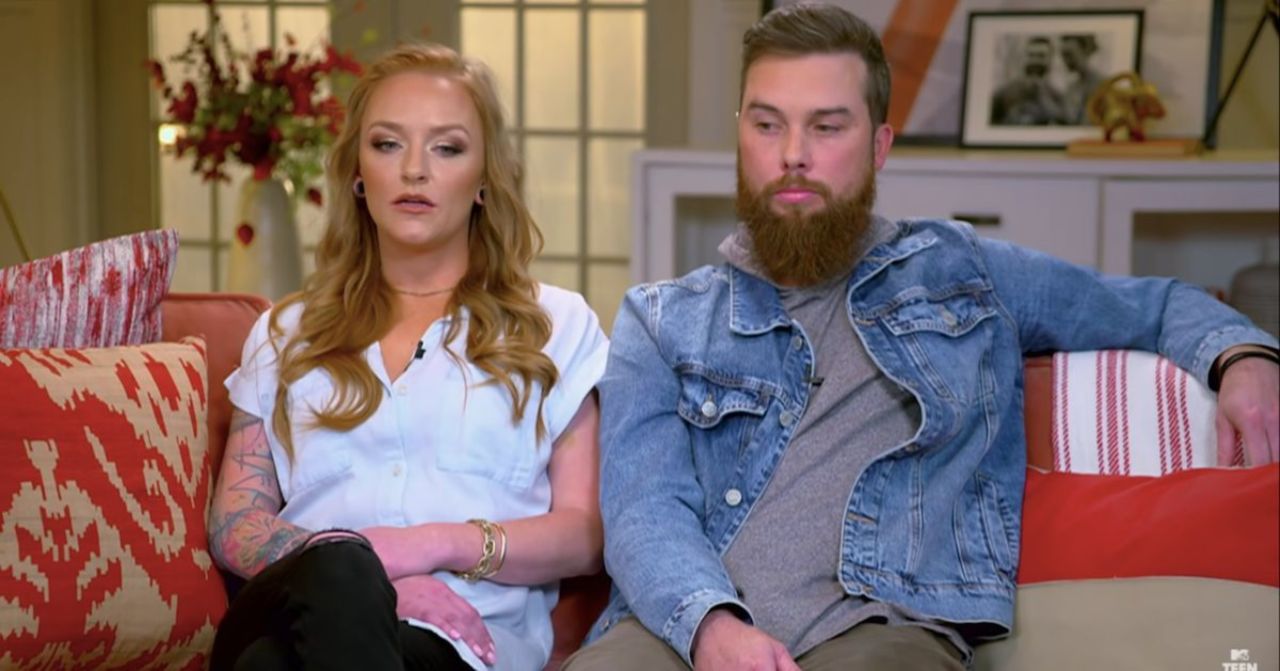 Are Maci and Taylor still together? Is the strongest couple Maci Bookout and Taylor McKinney parted? Some rumors are saying that they are not together anymore. Maci and Taylor are one of those couples who are made for each other. They are the inspiration for many other couples. Maci and Taylor have faced many ups and downs in their life, but they were together. Now how can they break their happy family? Fans of The Teen Mom star Maci Bookout are very disappointed. They do not want their happy family to be sad. The couple has not said anything about their relationship till now. They both did not even react to their partition rumor. Their silence proves that there is something going wrong.

Both the couple is an active user of social media, but they did not say anything. Neither related to divorce rumor nor to partition news. And it is also true that Maci and Taylor are internet sensations. They have millions of followers on their social media handles. Now, it’s time to know about their relationship status through their posts and stories on Instagram. So, in this article, we will discuss the relationship of the couple. Are Maci and Taylor still together or they are parted? We will also highlight some interesting points from their personal and professional life.

Also Read: Are Mika and Joe Still Together in 2021? Here’s The Relationship Update

Maci Bookout and Taylor McKinney are one of the sweetest couples. Recently, the couple has shared pictures of their kids. This shows the couple is still together. As per the latest news, we can say that the couple Maci and Taylor are still together. But it is not yet confirmed that they are separating. But it is 100% sure that the couple has not taken divorce. Many fans have also slammed Maco Bookout for playing with her marriage. They slammed the celeb on social media. This shows that fans do not want the couple to be separated. Whenever a couple gets separated, only the child suffers. A child who wants both Mom & Dad, how he/she will decide to choose one. Hope no one’s parents should part.

Well talking about the couple Maci Bookout and Taylor McKinney. Maci and Taylor are knowing each other for many years. After dating a year, the couple got married in 2016 in the month of October. The couple has two children together, one daughter and one son. 6-year-old Jayde Carter McKinney is the daughter of Maci and Taylor, and 5 years old Maverick Reed McKinney is the son. The couple shares the news that during the planning of their third baby, they faced a miscarriage.

Maci also has s son named Bentley Cadence Edwards. Bentley is 12 years old son of Maci and her ex Ryan Edwards. Ryan is the ex-fiance of Maci, and he is an American TV personality. Ryan and Maci raising the kid mutually. 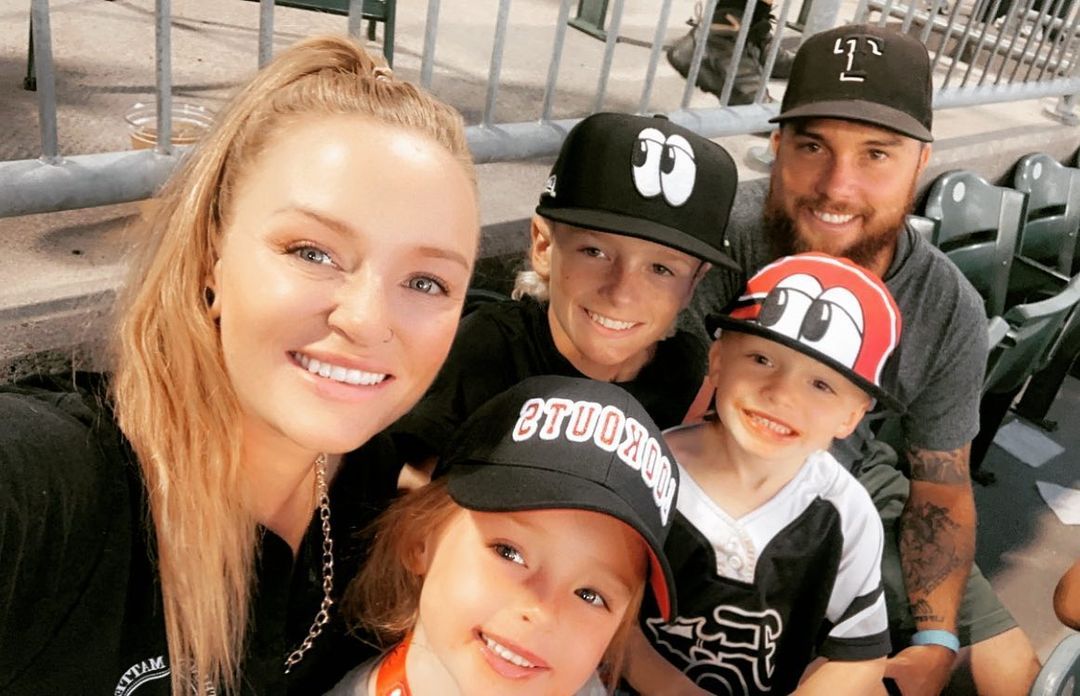 Taylor and Maci with their kids.

Maci Bookout is a popular celebrity face of the American industry. She is an amazing TV personality and a wonderful author. She is also a powerful public speaker. Maci is 30 years old actress who was born in the city of Chattanooga in Tennessee in the United States. She is in the industry from the year 2009, and she has rocked it. In 2016, she becomes famous after doing the reality TV series 16 and Pregnant. After that year, she was starred in the famous series Teen Mom. She made her appearance in every 4 seasons of the show. Then in 2015, she, along with the other 4 contestants, returned to the series Teen Mom OG.

Taylor McKinney is a 32 years old American actor. He was born on the 12th of October, 1989, in the city of Dallas in Texas. Taylor is best known for his work in the series Law & Order as Teenage boy in 2011. Then he has done Duke in 2019, where he has portrayed the role of Bully. He has also worked in many popular series like Weigh Money, Sucka Punch, Radio Disney, etc. Taylor is also co-owner of his own clothing company. Earlier, he was a popular motocross racer. 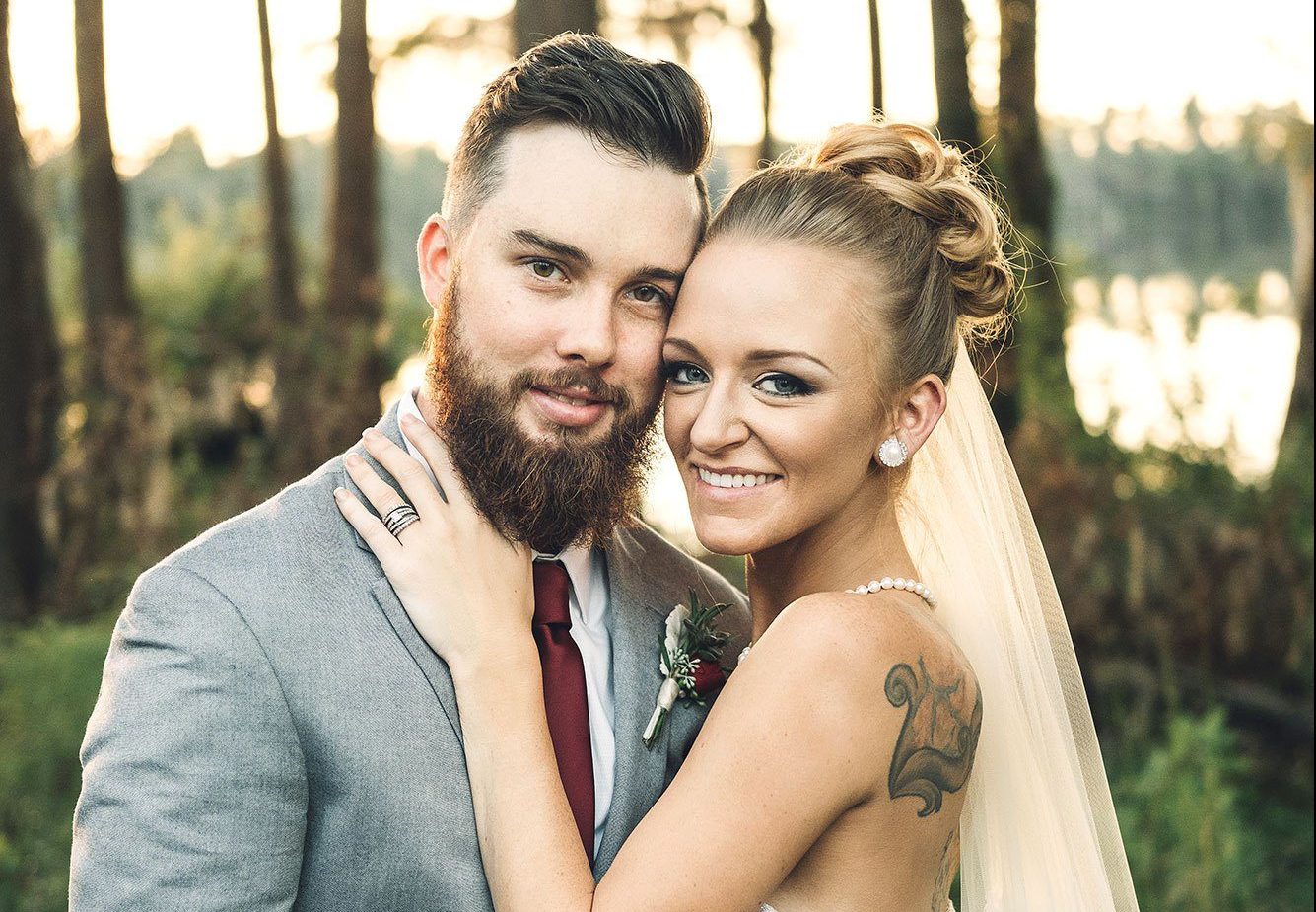 Wedding picture of Maci and Taylor.

Also read: Ammika Harris Boyfriend: Who Is The Model Dating In 2021?