In today’s article, we shall discuss the relationship between Lil Scrappy and Bambi Benson. Those who are big-time fans of the television show Love & Hip-Hop: Atlanta must be knowing them. But those who aren’t aware of these two individuals must be wondering who are they. In this article, we shall mainly focus on their relationship. But before that, we shall talk about both Lil Scrappy and Bambi as an individual. Most of you who don’t know them must be wondering what are they famous for. Their fans and followers are very much interested to know about their relationship. Are they married to each other? Have they parted their ways or still together? We shall discuss everything about their romantic relationship in detail.

Both of them are very famous television personalities and rappers. Both of them have accumulated a huge massive fan base after appearing in the 3rd Season of the show Love & Hip Hop: Atlanta. On Instagram, Bambi Benson has accumulated 3.2 million followers. This record has been taken on 18th August 2021. It is very much obvious for their followers to show interest in the relationship and personal lives of such talented celebrities. Go ahead and get into this article to know further about the relationship between Lil Scrappy and Bambi. 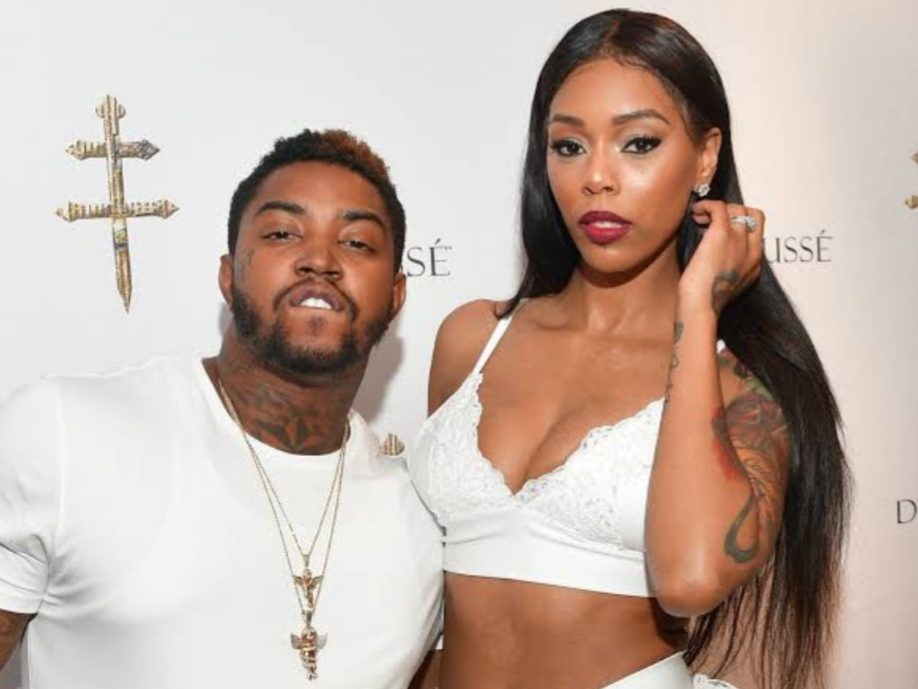 Who is Lil Scrappy? What is he famous for?

Darryl Raynard Richardson III (professionally known for his stage name Lil Scrappy) is an American rapper, lyricist, and record producer. He was born on 19th January 1984 in Atlanta, Georgia, United States. Since 2012 he has appeared consecutively on the seven seasons of Love & Hip-Hop: Atlanta and also in Love & Hip-Hop: Miami. Scrappy, as a well-known rapper has gained huge popularity in the American music industry. When it comes to rappers, they play a vital role in the American music industry and are considered celebrities. The first single of Lil Scrappy that is Money in the Bank ranked number 28 on the Billboard Hot 100 Chart. Also, he released his second album Prince of the South which gained much fame. There are several other albums that he has worked for in his career.

Also read: Is Kelly Monaco Pregnant, Who is She Currently Dating?

Who is Bambi Benson? What is she famous for?

By now, you must be knowing who is Bambi. Well, she is an African-American rapper and a beauty entrepreneur. Adi Bambi Benson was born on 1st March 1986 in Compton, California, USA. In 2018, she appeared in the film Beauty & the Beholder. Her popularity grew after her appearance in the 3rd season of the reality show Love & Hip-Hop: Atlanta. She also appeared in After Party Live!

Relationship between Lil Scrappy and Bambi: Are they still together?

Both Bambi and Scrappy tied the knot with each other on 8th September 2017 in Las Vegas. But in the middle of their relationship, things didn’t work well between the two. Bambi wanted to file for divorce for their betterment. She didn’t want their disagreement about rent to become a huge issue and likewise wanted to part ways with him as soon as possible. But it was Scrappy who didn’t agree to divorce. 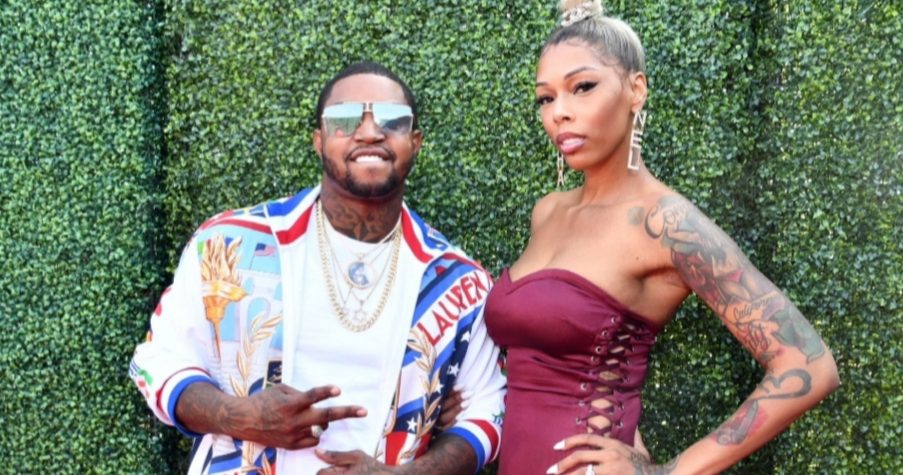 The couple made efforts and worked on their relationship. Now, it seems like they are happy with each other. Yes, you read it right. They didn’t get divorced. Moreover, they are still happily married to each other. Earlier they had two children- one son (Breland) and one step-daughter (Emani). Recently, the couple gave birth to their third child, a daughter whom they named Xylo. It seems like both Lil Scrappy and Bambi Benson are happy with each other. Their fans and followers wish them good luck both for their relationship and success in their career. It feels good to see them happily living their lives with their three cute children.

Also read: Love Island USA: Which Couples Are Still Together in 2021?