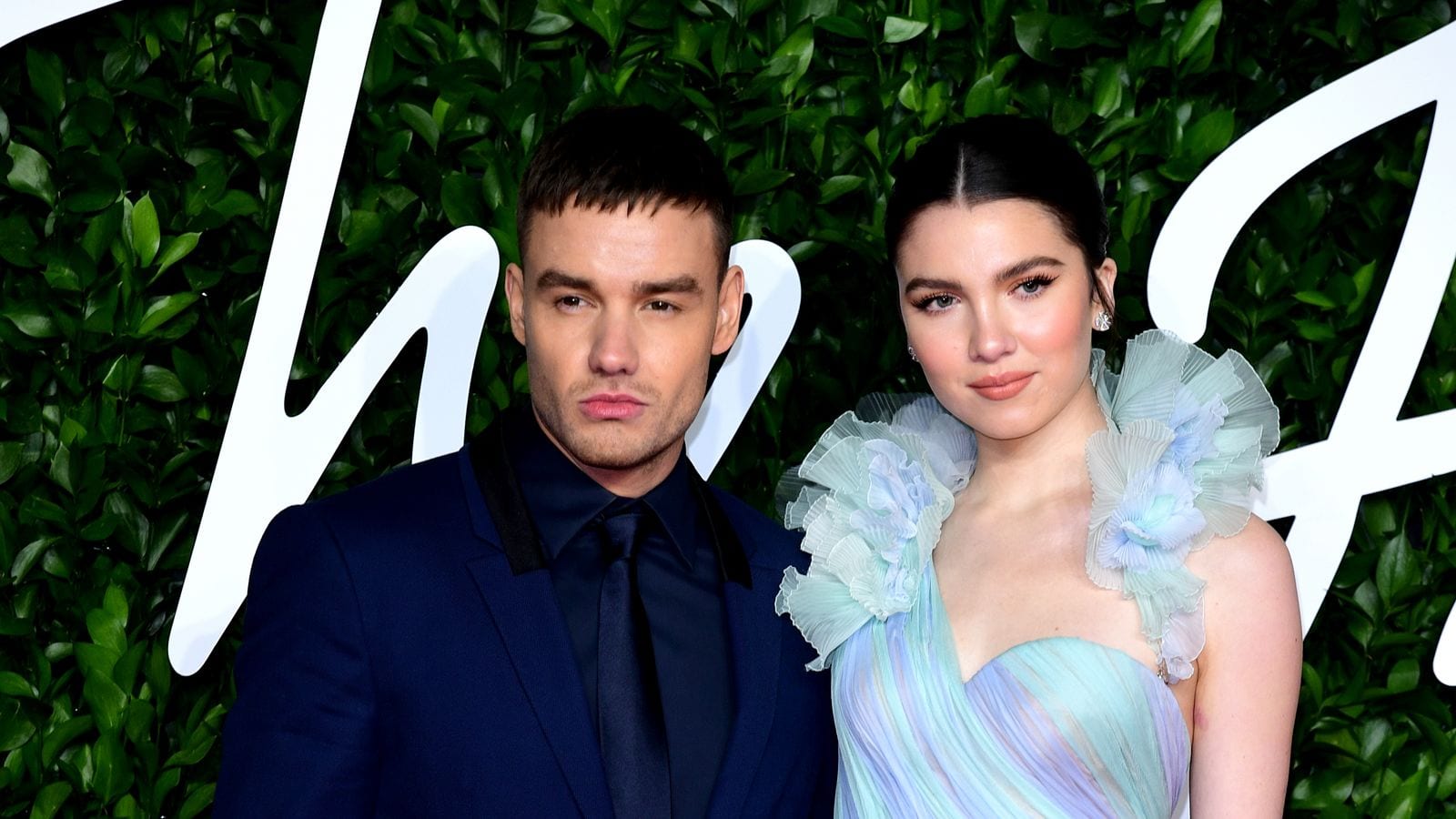 While fans are curious to know are Liam Payne and Maya Henry dating. It seems as another couple has called it quits this year and fans sure are heartbroken! Singing sensation Liam Payne and model Maya Henry has officially called it quits after a whirlwind romance. While the pair were engaged and we’re all set to walk down the aisle, that is not happening anymore! Then two were engaged after being together for two long years. The singer seems to be struggling with alcohol issues and is busy working on himself. However, the split announcement surely comes in as a shock.

The One Direction star has confirmed that he is indeed single and is no longer with Maya Henry. The two sparked dating rumors back in 2018. Liam Payne has a son with his former flame Cheryl Cole. The singer has recently opened up about his split with Maya. The singer has said that he needs to work on himself and be a better version of himself. The singer finally said that he is single in a podcast and is spilling all about the split! Before dating Maya Henry, the singer was allegedly involved with Naomi Campbell for a brief period of time.

While talking about the shocking split, Payne explains how to like more than anything at this point he is more disappointed in himself. Payne admitted that he keeps on hurting people and that annoys him. As the former One Direction member says he is just not been very good at relationships.  The pair became Insta official after one year of dating in 2019. 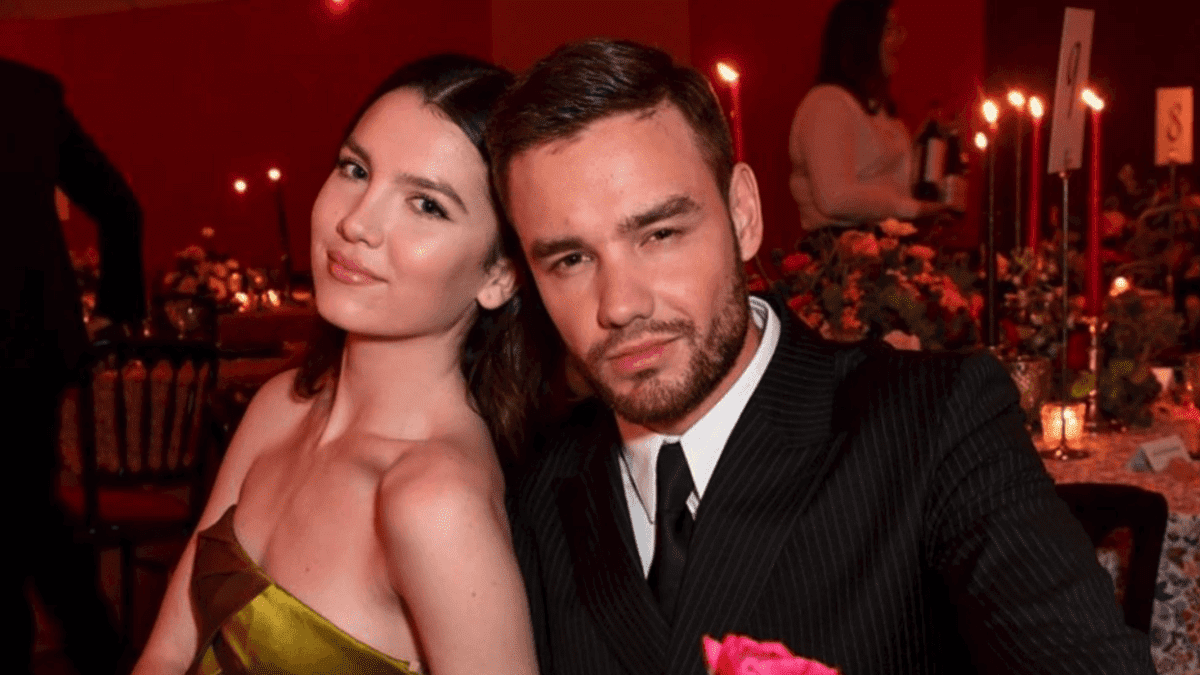 With a mushy picture of the two being cozy, their relationship was made public. The two have made several red carpet appearances over the two years as well. As the For You hitmaker explains he needs to work on himself before putting on to somebody else. Payne says that he feels like that’s where he got to in his last relationship. He admitted that he just wasn’t giving a very good version of himself anymore. The singer has been talking about struggling with boundaries when it comes to alcohol during the lockdown.

Liam Payne And Maya Henry Were Engaged In 2020!

The former pair announced their engagement in August 2020. The confirmation came in after Maya Henry was seen wearing a huge diamond ring! The singer later confirmed the rumors during an appearance on Good Morning America. The singer popped the question with an extravagant engagement ring that is reportedly around £3 million!

New video live on YouTube, so much exciting stuff coming up over the next few weeks!! https://t.co/m4gcobNJBy pic.twitter.com/EDI4RLwJ5H

However, he recently revealed that he is single during an exclusive new podcast session. Other than that, he admitted that he was unable to carry out basic everyday tasks and still feels like a child. The singer stunned people as he admitted to having alcohol and drug addiction during his time on One Direction. Not only that but he even had suicidal thoughts due to the pills and addiction struggles. While the singer has been fighting his inner demons amidst a dark time, the split was something that was coming.

The One Direction Star Talks About Alcohol Issues And More!

The For You hitmaker seems to be struggling with several issues at the moment. While talking about how he struggled with alcohol during the pandemic, he admitted that disappointed with himself when he saw clips of him at the BAFTAs recently. Liam Payne confessed that he was worried about how he had let himself go and didn’t look how he wanted to look. 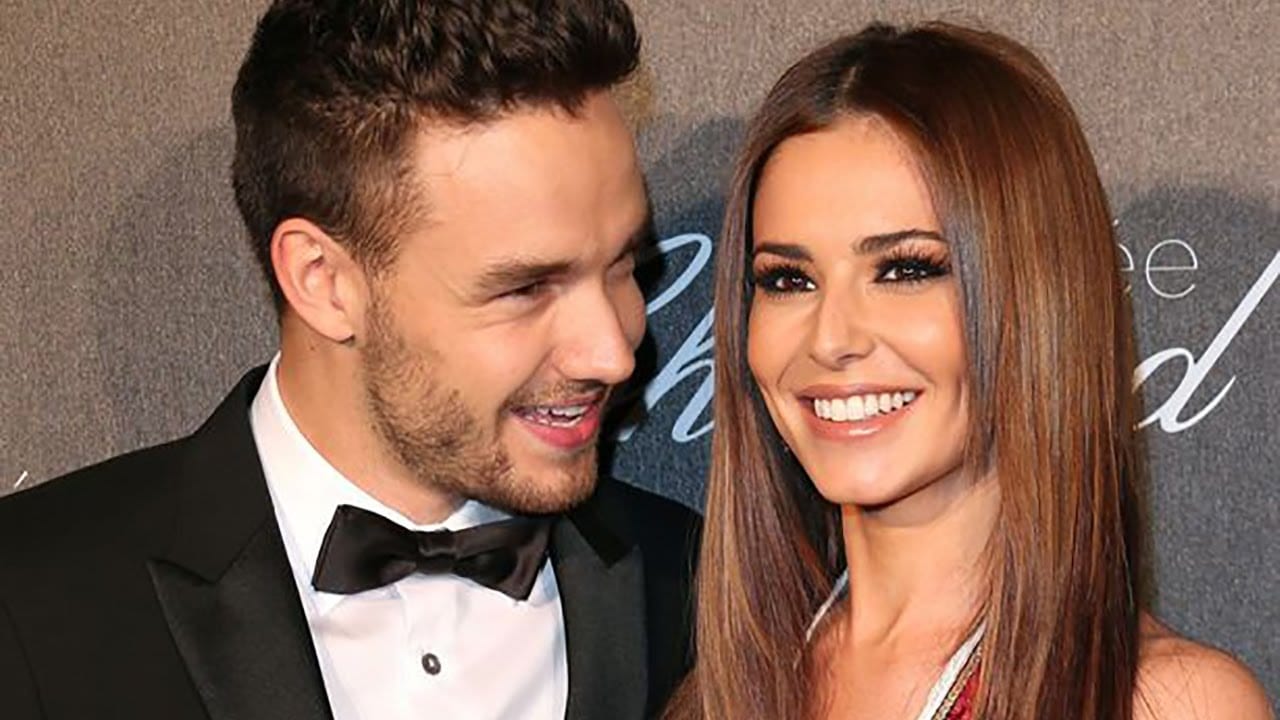 Former One Direction star Liam Payne further explained how he has put on so much weight. This is a result of him eating badly and describing it as a bulking period! The One Direction star said that when he saw him performing at the BAFTAS, it was certainly not thrilling! For now, an insider has revealed that Payne just wants to spend more time with his son Bear since the split with Maya. He connected with Bear more during the pandemic and that felt fantastic for Liam as he got to spend more time with the little one while building a new life ahead.