Were A Star Is Born Co-stars dating in real life? 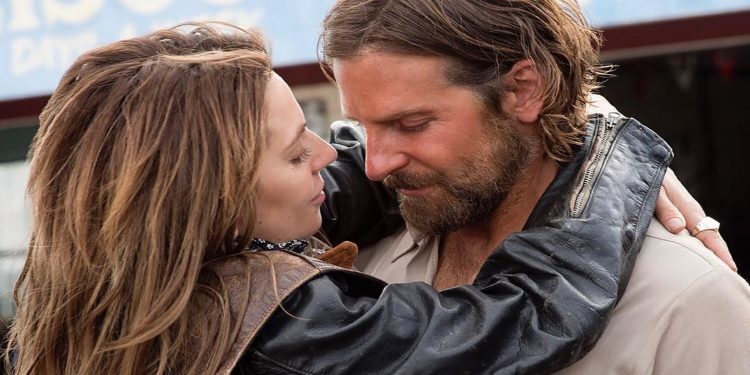 Are Lady Gaga And Bradley Cooper Dating in real life? Movie fanatics received a pleasant surprise when Bradley Cooper and Lady Gaga starred together in A Star Is Born. The movie went on to become a box office hit while garnering critical applause as well. What made the movie stand out: Bradley Cooper and Lady Gaga’s impeccable chemistry. Moreover, Lady Gaga has gone on record admitting that moment the actor came to her home and she opened the door and locked eyes, the singer felt an instant connection with him and they were all set to make one of the best movies of the year.

Not to forget how the actor earlier revealed how food also played an important role in their work relationship. Soon there were rumors of romance doing the rounds between the two. Media tabloids were convinced that the co-stars have been dating in real life as well. Moreover, with the Hangover actor parting ways with Irina Shayk, many assumed that the singing star played a role in the split. However, these rumors were put to rest after a while. Moreover, it was confirmed that Lady Gaga has nothing to do with Irina and Bradley’s shocking spilt. Let us take a look at all the details and lesser-known facts about Lady Gaga And Bradley Cooper Dating.

Contrary to rumors, it seems like Lady Gaga and Bradley Cooper are not dating. However, the two have been maintaining a cordial friendly relationship. Not only that but the two have praised each other on interviews as well. Although fans rooted for the gel to get together given how great they looked on screen, it was not like the reel life romance they had! 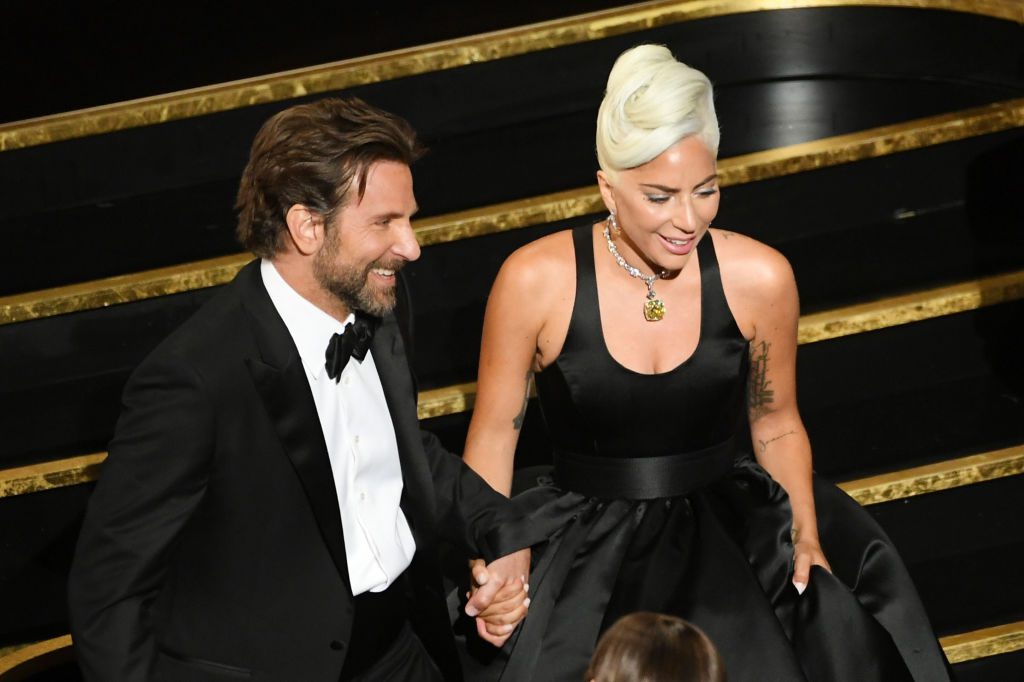 These rumors went to an extent where there were pregnancy special actions as well! Fans couldn’t get enough of the alleged couple as they performed Shallow at the Oscars. People went on assuming whether their reel life chemistry was a real one! Gaga went on record and admitted that she never have had such a closer artistic relationship than she have had with Bradley Cooper. They also made an appearance together for their movie at the 75th Venice Film Festival.

Also Read Relationship Between Lady Gaga and Bradley Cooper: Are They Dating Each Other?

Lady Gaga Asked Bradley Cooper About Her Role In House Of Gucci.

While Lady Gaga is creating Oscar buzz for her role in the newly released movie, House Of Gucci, the actress recently made a big revelation. Lady Gaga revealed that she consulted her A Star is Born co-star Bradley Cooper before agreeing to do House Of Gucci. Have a little sneak peek into the post given below.

It’s a dream come true and an honor to be a part of this incredible movie. Bradley's ability as a director, actor and musician is astounding. It’s called “A Star Is Born,” and I’m beyond thrilled for you to meet Jack and Ally. #AStarIsBorn https://t.co/L1rIawrzJ4

She further praised Cooper saying how he believed in her for the role of Ally Maine. Not only that but the actor empowered Gaga to take the helm of that character proved helpful for the actress. reaches out to Cooper for career advice. The Rain On Me hitmaker further admitted that she has confided in Bradley for years. The singer and actress have always appreciated Cooper’s support and his advice, his thoughts on her career, and movie offers.

Bradley Cooper Opens Up About The Romance Rumours!

The Hangover actor who co-starred alongside Lady Gaga in the hit movie A Star Is Born is setting the record straight! While Cooper surely praised the Rain On Me hitmaker as someone charismatic and beautiful, the actor also cleared the air that they were just friends all along. Contrary to all the rumors, Bradley Cooper stressed the fact that nothing romantic was going between the two and are just good friends. 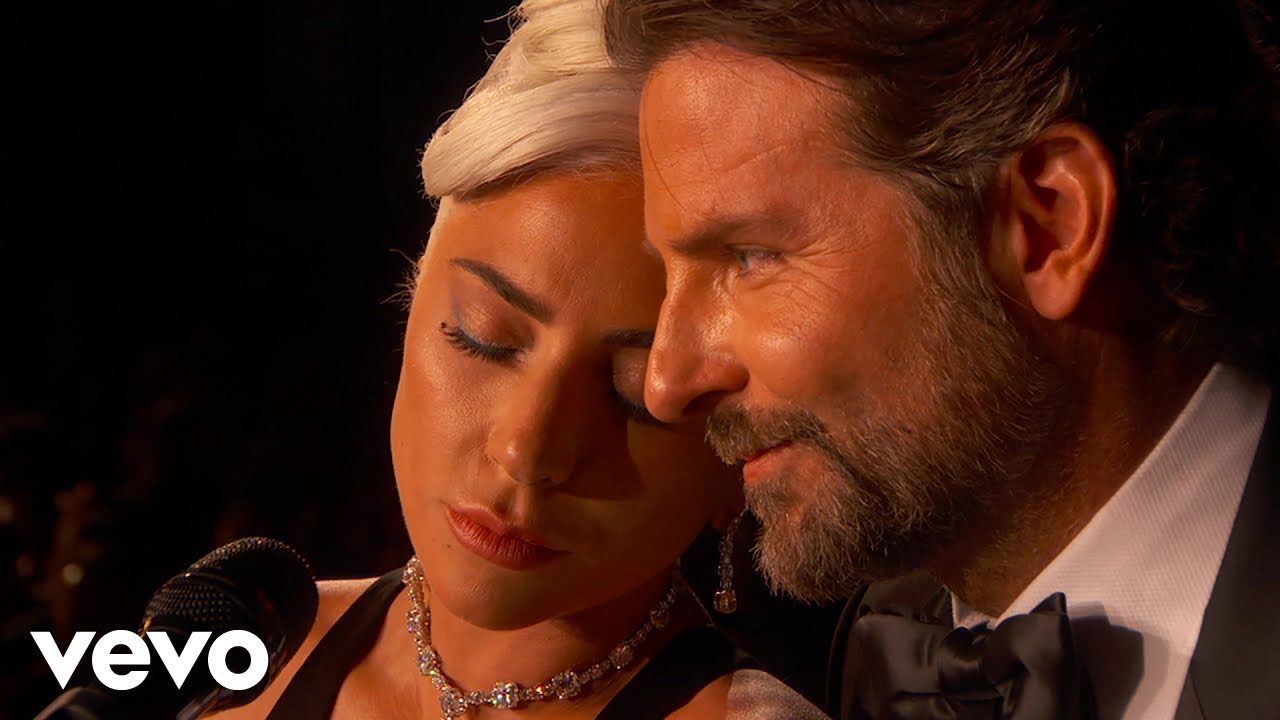 This statement is true as both the celebs have been spotted with their respective partners and are quite happy in their love life. Lady Gaga is happy with her beau Michael Polansky. Moreover, Bradley Cooper recently sparked reconciliation rumors with former partner and supermodel Irina Shayk. A Star Is a Born gave way to one of the most impressive on-screen couples but as they said earlier it was not a real-life romance after all!