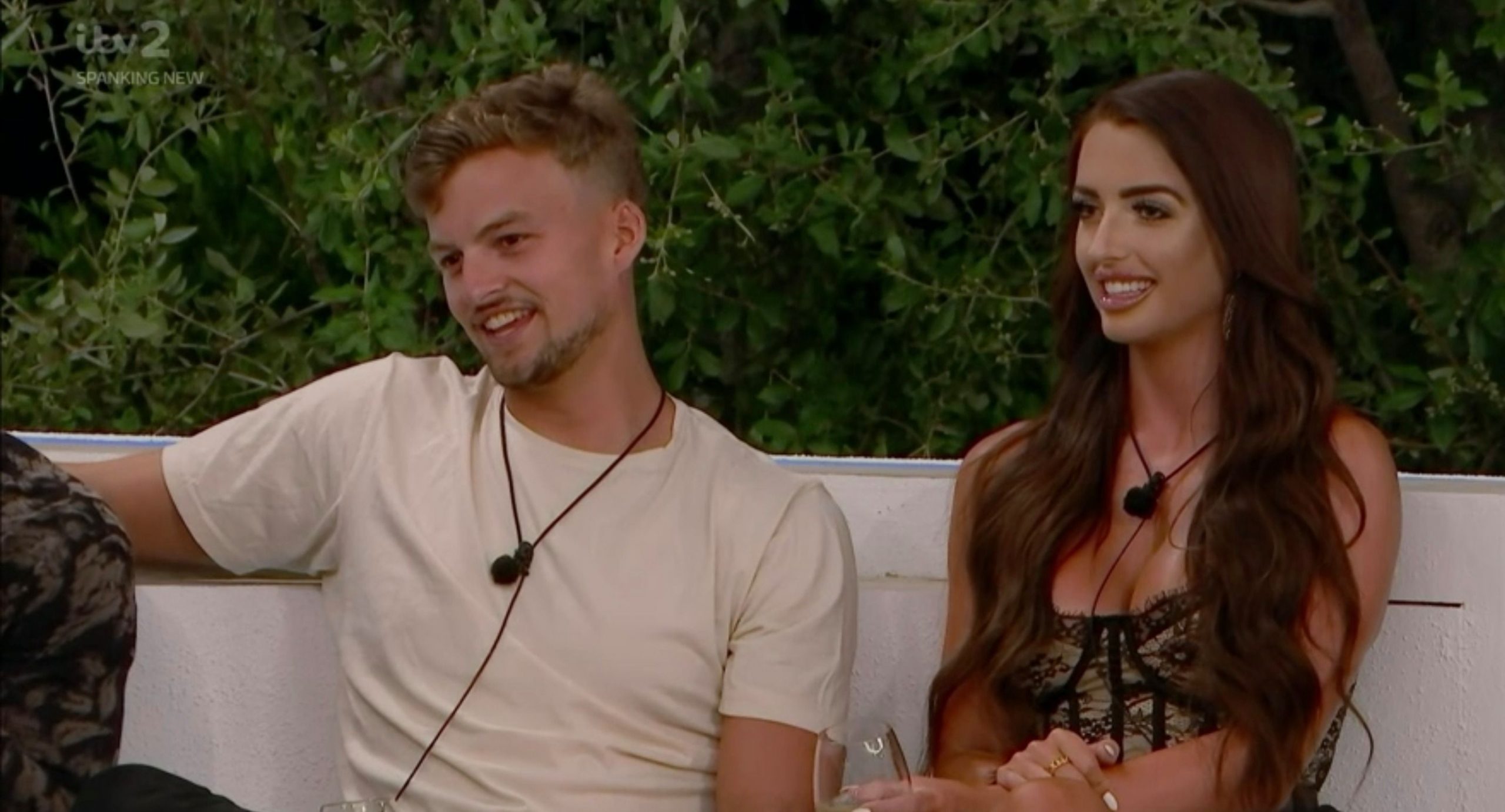 Hugo And Amy, the two contestants had paired up in an event during the current series of the ITV2 reality show. Yes, we are talking about the former contestants of the Love Island villa which is the British reality dating television show. Both contestants were evicted from the Love Island villa earlier alongside Clarisse Juliette and Sam Jackson. The couple then appeared together again on Sunday’s installment of Love Island: Aftersun. The love island villa is very much popular in making couples onscreen. Their journey sometimes remains the same offscreen as well. Their breakup and reconciliation have become the hit news that takes place in the villa itself.

Hugo and Amy are one such couple who fell into constant affairs in the show and are questioned whether they are with each other again. In this article, we would be telling you are they still with each other like a pair or they have changed their route. And that is the hot topic for today as you all would be interested in knowing the fact file of the recent affair of a hot couple of Love Island.

Are They Still Together

Viewers of  Love islands have a fresh update when their one of the favorite couple from the villa appeared again in the next series Aftersun. They were seen in a serious encounter with each other that night. The two contestants had previously met in Casa Amor during the current series of the hit television reality show. But we must tell you their relationship is no more on good terms upon their return to the main villa. Both contestants were dumped off from the villa earlier alongside the other pair. The main thing to know about the reunion is something different from what people expected.

They are less than friendly and share no good deal with each other neither on the show nor in real life. If we talk about their reappearing in the next series Amy described Hugo as “fake”. And she said he had changed his mind about her when they left the show. Hugo suggested in the next patch-up trial that they had agreed on mutual respect as friends.  Amy said in response that she has never been part of such a conversation. Hugo, meanwhile, claimed that he had no good memories of the time in the villa. The part of the story also reflects denials of the claim by Hugo as he said that he had not been pursuing a “showmance”. Amy told Whitmore that  Hugo was not behaviorally sound with women. 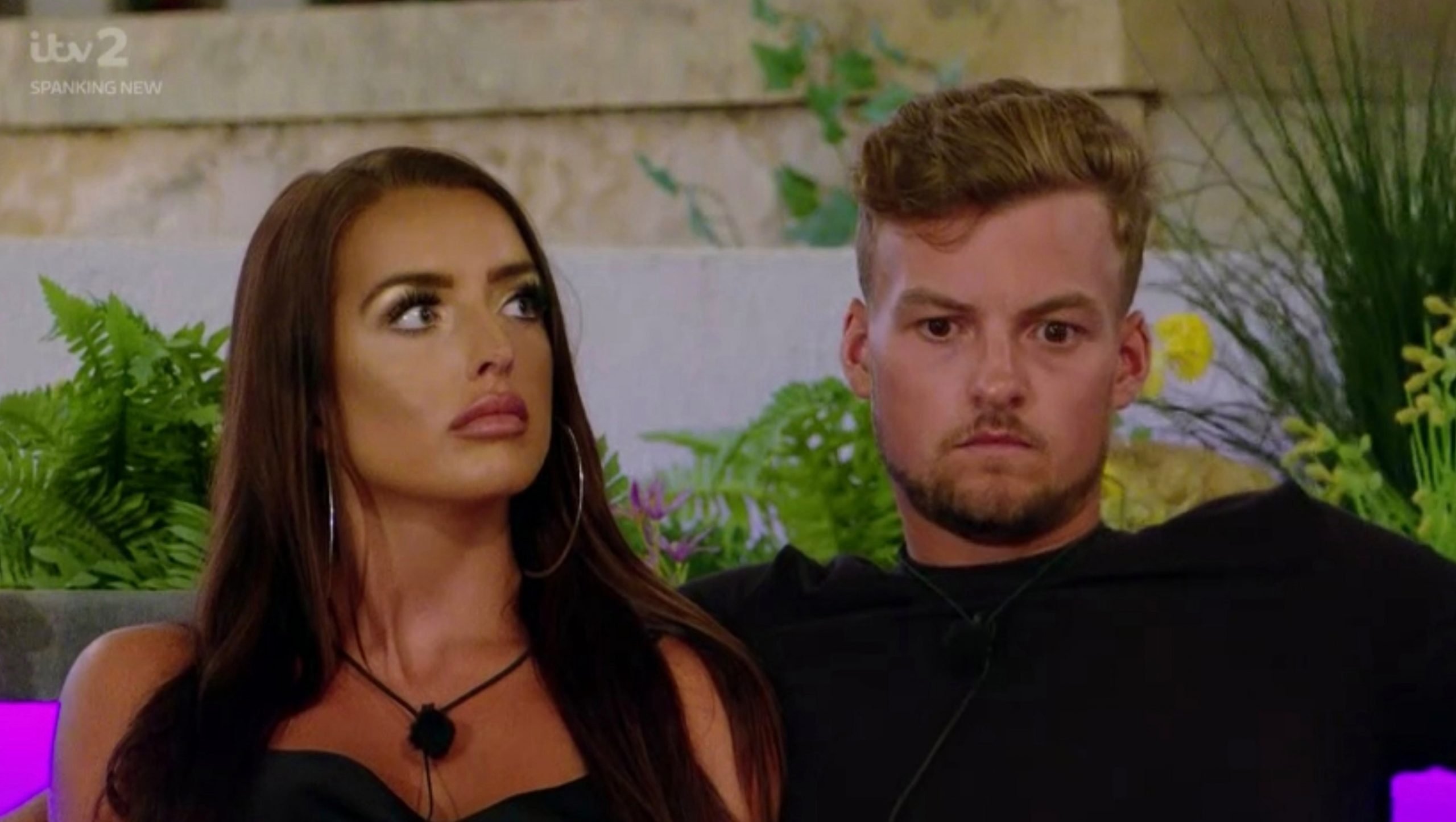 Hugo And Amy In The Villa

Also read: Nina Dobrev and Shaun White: Are They Engaged?

Why did Things change Between Them?

Hugo and Amy’s quest for love on Love Island proved to be tragic as Amy was also sharing the same place awkwardly alongside him. Both have now openly declared that their romance has completely soured up. Upon the exit of Hugo, he told about their initial journey on the villa that got on really well when they first saw each other. He further explained that in the end, he felt like by that time it was a bit like a short-span romance. The reason he gave for all this was the difference between real life and show life. He told the sources that once you just leave the show and go away you think it was wonderful.  And when you again enter real life the broken faults start appearing immediately. Hugo And Amy: The Contestants

When asked about how Amy feels for Hugo now, Amy replied straight away Fake because he was not telling her that he didn’t like her previously. He also said nothing about his gradually disappearing love for her. Amy said she wished she had opened up and entered into a relationship with someone else. She no longer wants to be even friends with him. She also describes her experience as the different one from what she previously felt about him on the villa. she said Hugo was natural and normal in the show but now she found him hot and cold.

From the villa to real life and again while reappearing in the next series of the show, it had been a difficult time for both of them. They don’t feel the same emotions and vibes for each other. While it is clear that Hugo wants to develop friendly relations with Amy but she is no longer ready for it. She completely denies any kind of connection between them. Things do change after a while when the couple remains out of the interactive zone. Also, they start losing the bond and respect for each other. That is the case with Hugo and Amy as far as speculations are pointing at this. Hope you agree with us so for more updates keep visiting the page.

Also read: Are Kaitlyn and Shawn Still Together? Relationship of the Reality Stars Explained