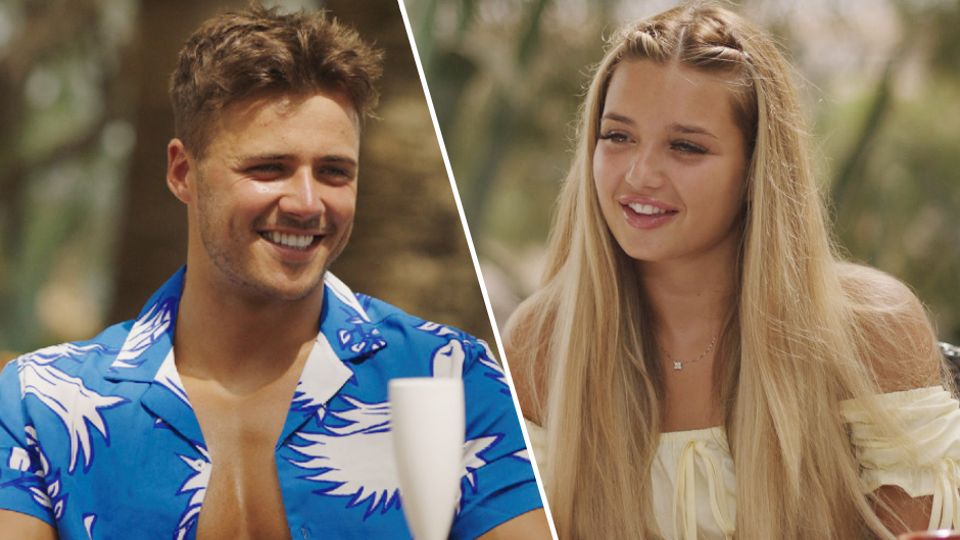 Brad and Lucinda were both seen in the reality show named Love Island 2021. Are Brad and Lucinda Back Together, and more on their life is something we will be taking up today. There is a whole hype about the two, so let’s find out first who are they. Brad McClelland is a 26-year-old famous social media star. He is from Northumberland, England, UK, and participated in the reality show, Love Island. Love Island is quite an entertaining show and is all about keeping your ideal match and being a good companion until the end. Brad McClelland hence became quite famous from the show, and fans are excited to know more and more about his life. He is known for his charming personality. Brad could be considered new to the industry and doesn’t have any prior records for his relationship. He is also known to be very good at football.

Now coming to Lucinda, her full name is Lucinda Strafford. She is a well-known and popular participant in Love Island 2021. The 21-year-old Lucinda is from Brighton. Apart from being in the television reality show, she also has her own online business as she runs her own online fashion boutique called the Luxe Range. Brad and Lucinda both got famous from the show. As Brad is one of the people who quickly grabbed her attention in the first go. Though initially, she was open to know most of the boys in the villa, soon her relation with Brad caught the maximum attention. But soon, the two being together again have been rumored around lately. So, before heading any further, let’s take a look at Are Brad and Lucinda Back Together and more on their life.

Also Read: Which Locations Were Transformers: Age of Extinction Filmed?

Are Brad and Lucinda Back Together?

Brad and Lucinda were recently seen together, and have been rumored to be back together. So, here’s the thing, Brad and Lucinda have both now moved out of the show and the villa. Now, after Lucinda Strafford has been dumped from the villa, she was spotted holding hands with Brad, and the two were seeming to be quite happy and genuinely enjoyed being around each other, even after leaving the show. Brad left the show almost two weeks ago Lucinda left the show. As they were voted out by the audience hence one of them was to leave the villa as the rule of the show suggests. Two weeks later now Lucinda has also been voted out. 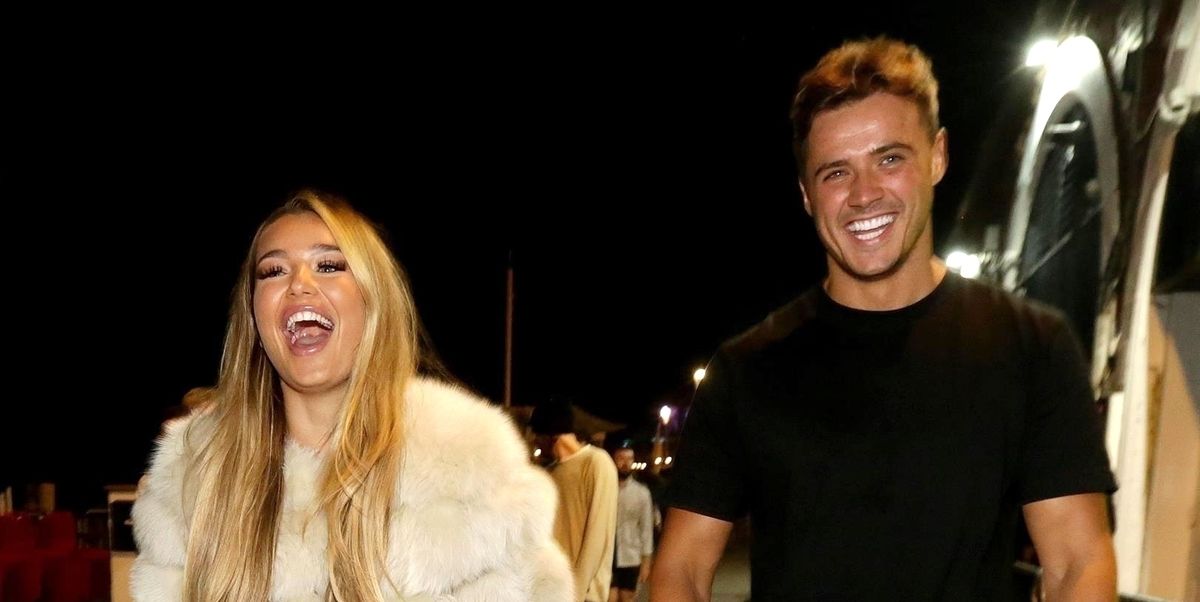 Though after Brad left the show, she was seen with Aaron, still she states she and he are just good friends and hence made peace together with just being friends. Though many feel like the connections in the show are just limited to the show but seems like it isn’t so. As even after leaving the show, the two are back on. Since they were spotted holding hands during a night out in Brighton. The bright smiles on their faces suggest they have a thing together. Though it was quite obvious that they quite liked each other. And would stay in touch. After the villa, the real-life starts, how long will their relationship sustain here is something to see.

Moreover, Lucinda was also quite upset after Brad left the show and was keen to reconcile with Brad. It felt amazing to see the two back together again. There were certainly no hard feelings. And they both were seen and papped as they walked along Brighton seafront while beaming with happiness while they joke and laugh around together. Though many felt like Lucinda’s romance with Aaron was heating up soon after Brad left the show. 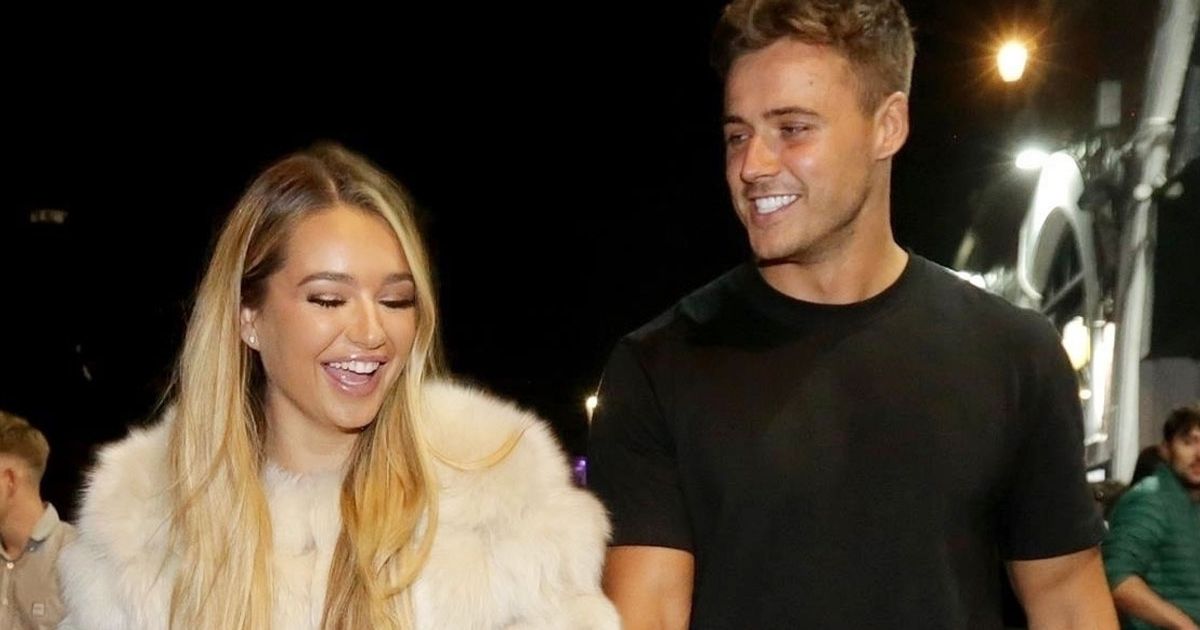 But all such news is clearly at a halt now since the blooming chemistry between the two is on top. Whether it’s the start of new serious relations, or casual talk, or just a date, we don’t know much. But were surely ship the two together, and as fans and viewers are happy for the two. Even if not romantically but surely they’ll be good friends and are clearly a good match for each other.