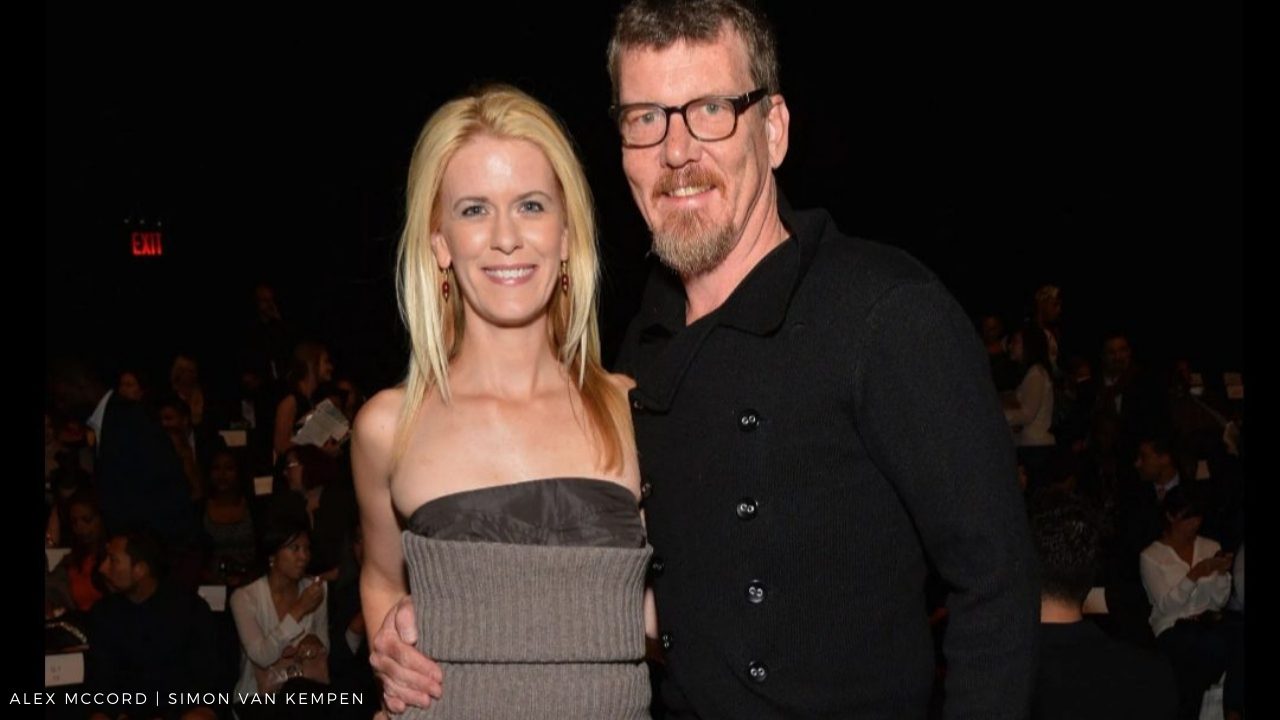 The relationship between Alex McCord and Simon Van Kempen is very pleasant and satisfying. The couple married in 2000. It’s been more than two decades that there have not been any discussions about their marriage. Most of their fans and followers are interested to know if they are still together? If they are continuing their marriage, or have they ended their relationship? So what are you waiting for? Without further ado, let’s get into the article to know further about the love life of Alex McCord and Simon Van Kempen and also their career in brief.

Also Read: Bryan And Sarah Baeumler Split: All About The HGTV Couple!

Who is Alex McCord?

By now, you must be knowing who Alex McCord is. She was born on 1st October 1973 in Washington DC, United States. Alex was born to her father, David Robert McCord, and her mother, Alexis Williams. When it comes to her education, Alex McCord attended Northwestern University. Alex is an American actor and also a graphic designer.

As an actor, Alex McCord has appeared in the daily soap opera of McCarthy- One Life to Live. Also, she has appeared in several films like Kate & Leopold (2001), The Great New Wonderful (2005), The Architect (2006), etc. Alex McCloud has gained much recognition and popularity in the industry after appearing in the famous reality show Real Housewives of New York City. She is quite active on social media platforms. Her Instagram account holds 53.3k followers.

Who is Simon Van Kempen? Peek into his early life and career in brief:

By now you must be knowing who Simon Van Kempen is. He is an Australian job businessman who owns Van Kempen & Associates. He was born on 14th March 1964 in Brisbane, Australia. When it comes to his education, Simon attended Southern Cross University. Simon Van Kempen also runs businesses like Hotel Management Property. He has also worked as a consulting leader in luxurious boutiques. He is very much popular as the husband of the American actress Alex McCord. His Instagram account holds 11.7k followers.

Are Alex McCord and Simon Van Kempen still together?

Recently, the loving and elite couple celebrated their 21st marriage anniversary. In 2014, the couple right from Brooklyn shifted to New South Wales. As a couple, both Alex and Simon appeared in various talk shows like Better Ten, Daily TV, etc. Together, they wrote a novel and named it Little Kids Big City. 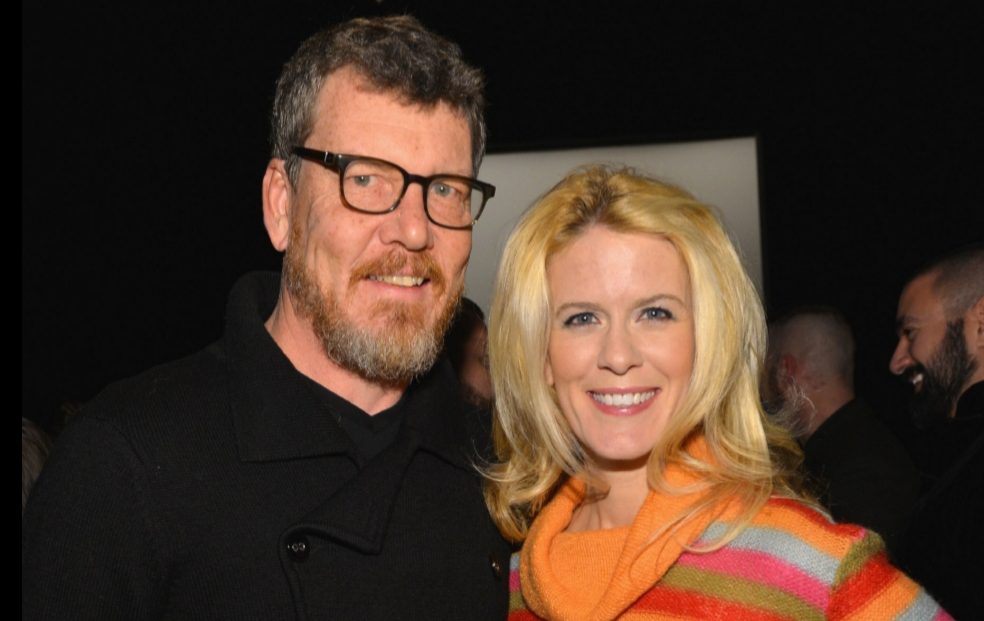 Alex McCord and Simon Van Kempen is a happy couple and are still living together. The couple gave birth to two sons Francois Van Kempen (2003) and Johan Van Kempen (2005). The couple is very much supportive and understanding of each other. Both of them are very dedicated parents and spouses. In short, Alex McCord and Simon Van Kempen are living happily with each other with their two sons. It seems like they are a happy family. We can’t wait to see them happier in the upcoming days.