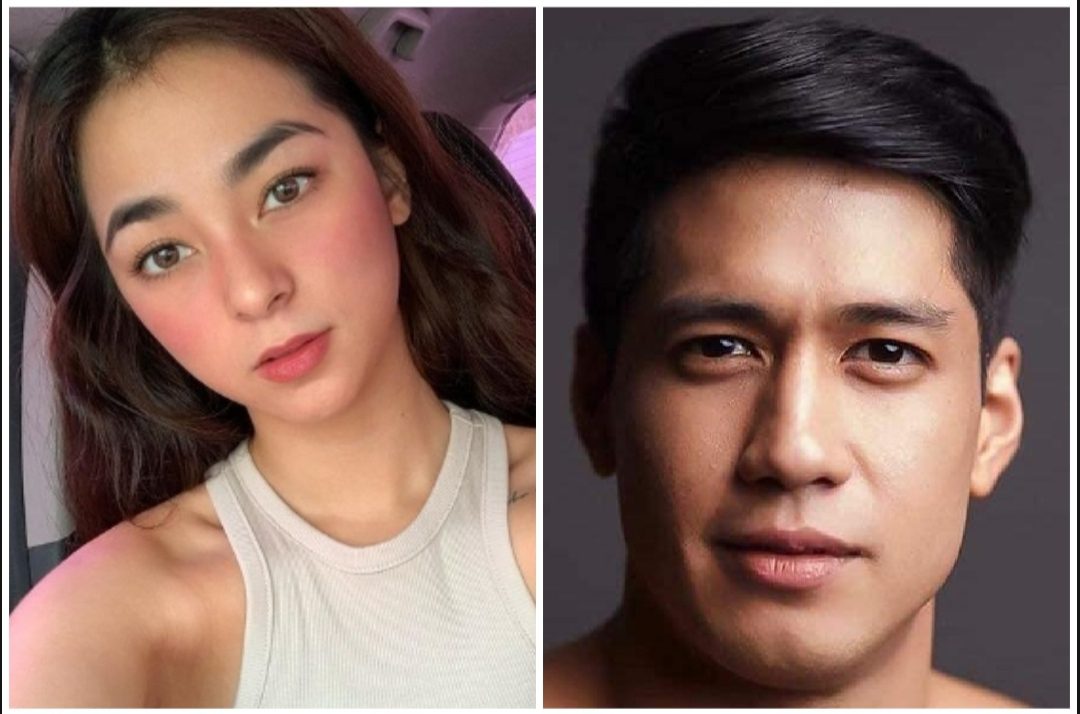 Are Aj Raval and Aljur Abrenica Dating? Well, Aj Raval is a famous Filipino actress who is famous for her roles in films like “Death of a Girlfriend”, “Nerisa,” “Indak,” and many others. In Nerisa, she has portrayed the role of Lilet. This film helped her to attain more prosperity in the industry of film. In addition, Raval debuted in 2019 with her participation in S.O.N.S. (Son of Nanay Sabel). Raval is a newcomer to this field but has managed to gain recognition among the people. Currently, this popular Filipino actress Aj Raval is 21 years old, as per her biography on different websites.

She was born in the Philippines and is a Filipino citizen, but we cannot find her exact date of birth at this time. In her Instagram bio, she had mentioned her age, and her account id is @ajravsss. She had also made her appearance in the television series Ang probinsyano. In addition, it was recently revealed that Raval is dating another Filipino actor named Aljur Abrenica, and is gaining a lot of attention. The news about these two stars is currently circulating on the internet. In contrast, the talented dancer, actor, singer, and model, Abrenica, is best known for his parts in films like Luna Mystica, Boys Next Door, Pablo S. Gomez’ Machete, and others.

No, Aj Raval and Aljur Abrenica are not dating officially because there is still no confirmation. However, it is said that the celebrity is on PEP Live. During this interview, she admitted that they were talking. Therefore, we cannot confirm reports that Raval is courting Abrenica. Recently, they became famous on the internet after their dating news went viral. Action star Jeric Raval’s daughter, AJ Raval, recently confirmed that Aljur was courting her. Last week, Pep.ph reported that the two were reportedly spotted shopping together at a mall. Aljur was also reportedly seen visiting AJ’s family home in San Fernando, Pampanga. 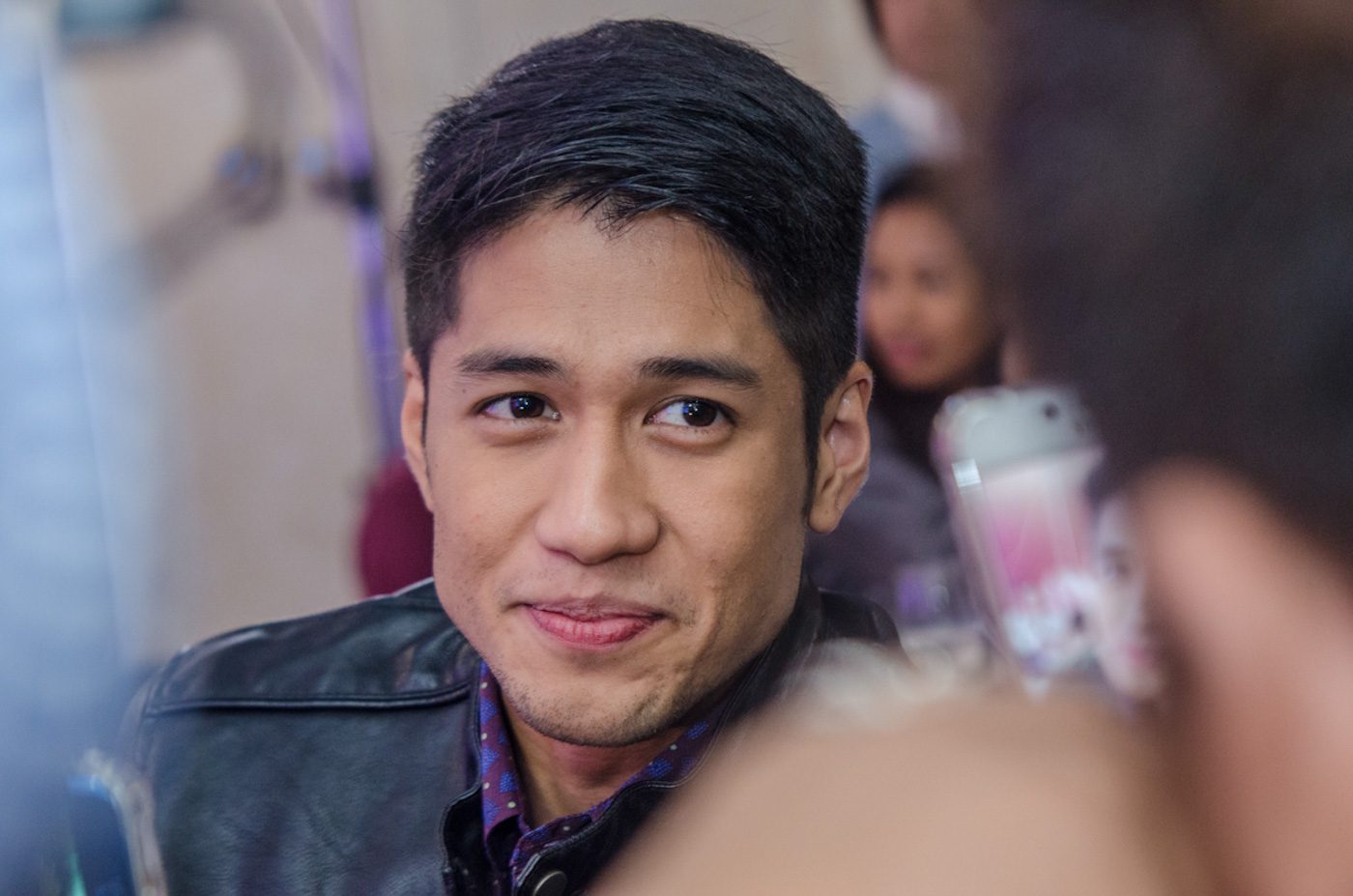 Abrenica, meanwhile, got engaged to actress Kylie Padilla in late January 2017. However, they separated several times before getting married in December 2018. He and Padilla have two sons named Axl Romeo and Alas Joaquin. Padilla recently announced that they had separated. On October 1, 2021, Padilla published a post on her Twitter in which she acknowledged the news of her breakup with Abrenica.

In an exclusive interview published by Pep.ph on Monday, October 11, 2021, Kylie broke her silence and said that her only desire is for Aljur to be happy as she has two sons, Alas and Axl, with Aljur. The news came a few months after Kylie’s father, actor Robin Padilla, confirmed in a July interview that he and Aljur had parted their ways. Kylie, along with her two children, moved into their new “sweet home” soon after the news came out. As per Kylie, Aj Raval and Aljur are toiling together as parents to their sons Alas and Axl. Kylie and Aljur got together ten years ago and got married in December 2018.

AJ is a famous actress, model, and social network star. She is also a member of the list of famous actresses. She keeps her life very private on social media. The name of his father and mother are Jeric Raval and Monica Herrera. She has a sister named Vanessa, who is featured in her TikToks. Her mother is also an actress and one of the leading women in the Filipino entertainment industry of the 1990s. AJ has the genes of talented parents and is also interested in this business.

On September 30, 1995, she was born, and she is a Filipino actress, YouTube star, and social media star. She is the daughter of experienced Filipino actor Jeric Raval. AJ Rawal, also known as Janina Carly Buenoso, was born to famous parents in Manila, the capital city of the Philippines. As she was born in September, so her zodiac sign is Libra. And, all the people who have their Zodiac Sign Libra are known to be very impressive and attractive people. The TikTok star is known for her @ajravsss account, where she posts fashion and dance videos. Her profile has gained more than 4.3 million followers and more than 25 million likes. 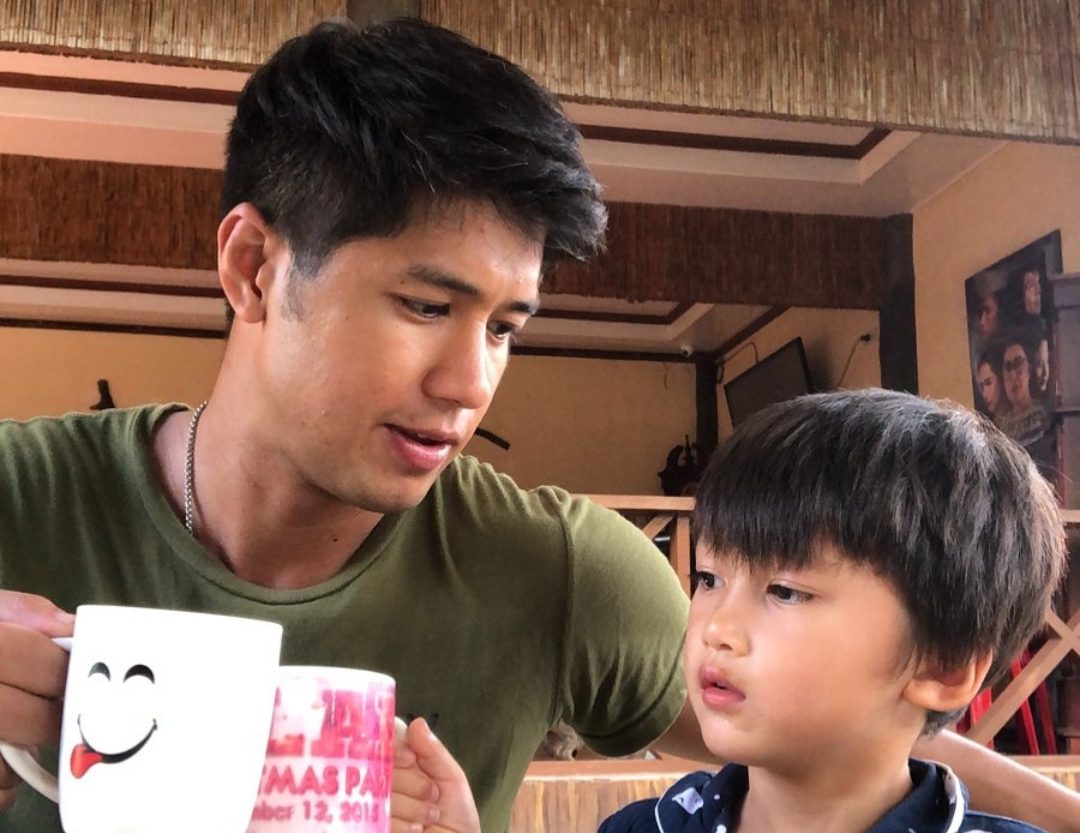 Aj Raval has made a decent amount of money in the film, but the exact of AJ Raval is yet to be determined. She is gradually becoming more and more popular and the income may increase in the future. Besides, Aj Raval is an active Instagram user like @ajravsss. She is very active on this platform and has gained more than 877K followers. The account has also been verified.