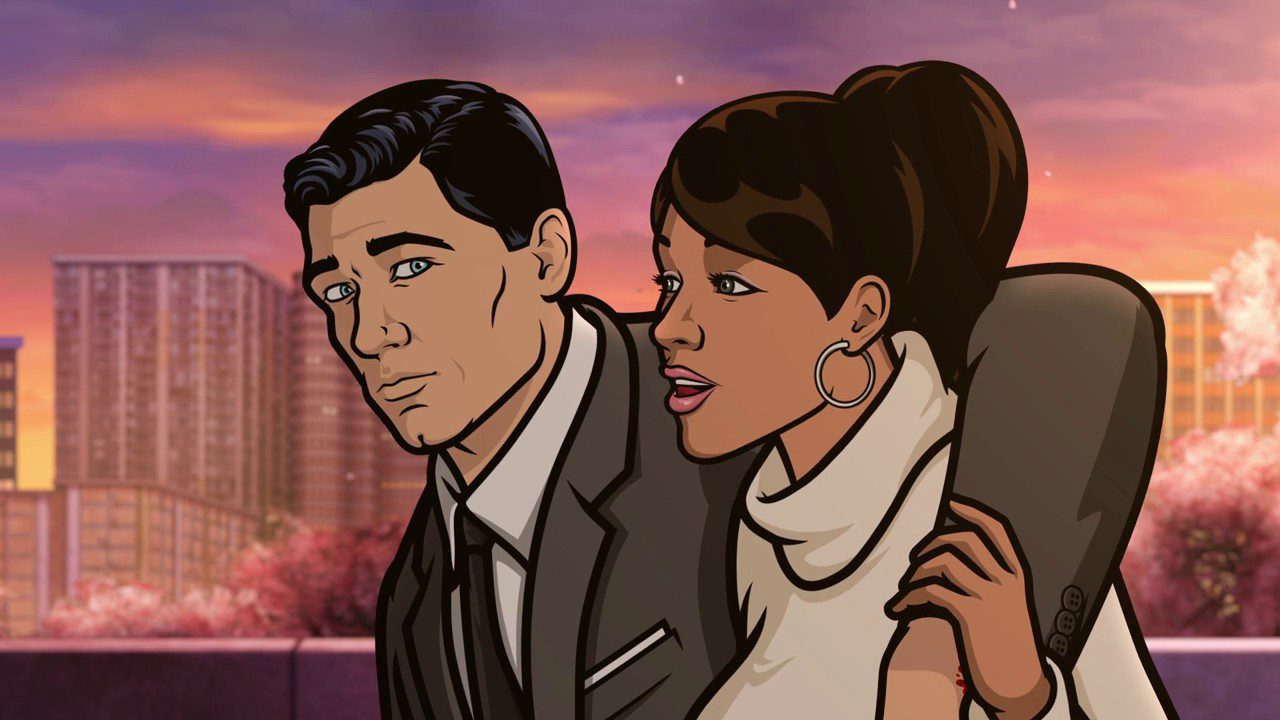 Archer Season 12 Episode 7 will see a fun scavenger hunt coming around which would be quite beneficial for the ISIS agents. But before that, for the first time, we had a heartbroken Archer to look at. The team was assigned to a mission to protect a personality from an assassin. Archer was having all the deja vus he can because this assassin is someone he has met before. It had to have something to do with the days where he was just learning what it means to be an agent and what it means to fall in love.

That didn’t last long and Archer was sick to go on something like this again. Anyway, he had Lana and Kreiger around. Lana was taking all the leads she can as Archer and Kreiger worked in the back. As the chase came closer, Archer started looking at notions of something he had done before as he looked at Lana and the man they are protecting. Towards the end, the assassin also turned out to be something he dearly know. Who was it? What moves did he make this time? Let’s find out.

Previously on Archer Season 12, we opened up with Archer assigned to a mission to go to Japan and eliminate an assassin named Dingo. The one with whom Archer has crossed paths before. Hearing about the case made him sick. Reading the file made the colleagues realize more about Archer. The Dingo case was his first mission and also killed Archer’s first mission. This case changed Archer forever. 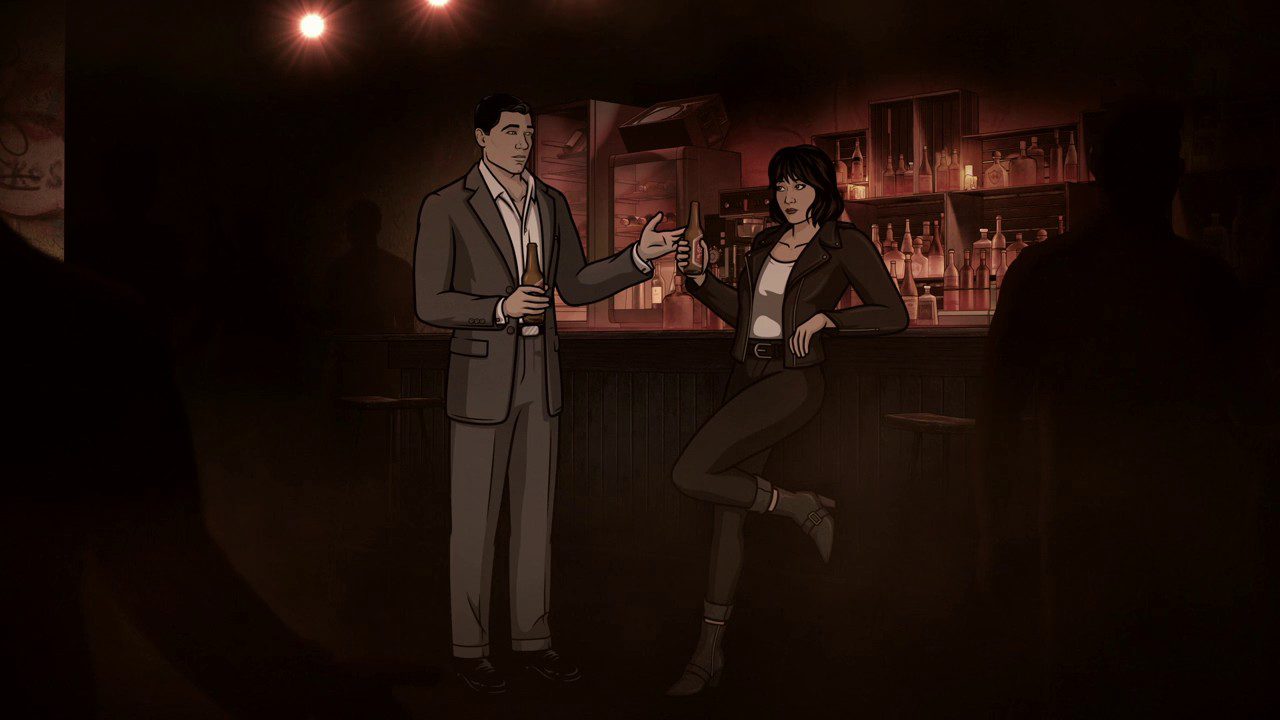 So as the mission began, the episode jumped from past to present. In the past though, Archer who at that time was known as Sterling was flying with his senior McGinley to Japan. So his senior was quite a character and made notes for Archer. Following the footsteps, Archer asked out the receptionist at the hotel. Apart from that, the mission over here was to protect a man named Tadashi Kodo at all costs.

Before they could get on the mission, Archer spent a night hanging out with the receptionist named Reiko. Eventually, they kissed and even fought a gang. But as the dawn break, she left stating it was just a one-night thing. She gave him the idea to use Archer as the name before leaving.  A shootout did breakout on Kodo and Archer ended up saving him. This left Reiko impressed asking for more information on what went down. In the end at the wrestling show, it was Reiko after all who was after Kodo and ended up killing Archer’s senior McGinley as well as Kod. 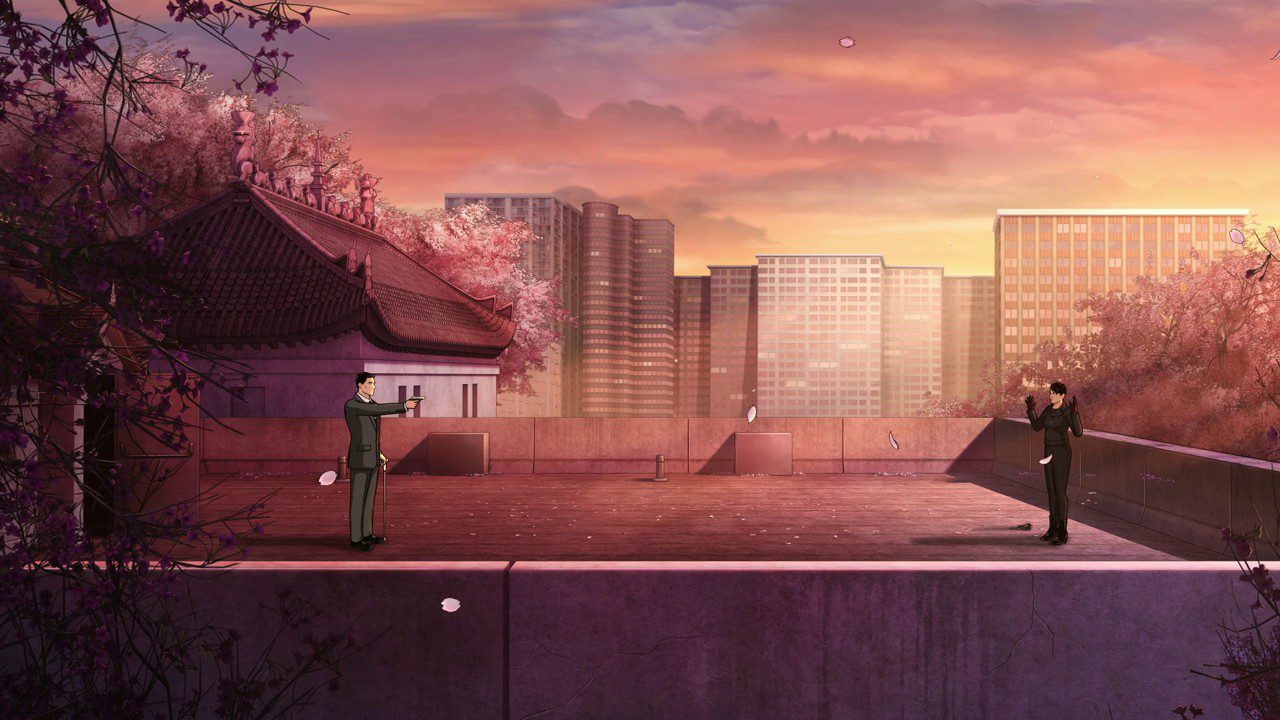 In the present, the mission is to protect an ex-MI6 William Radken from Dingo. So Lana makes the moves by seducing and staying close to William Radken. Archer sees glimpses of his past and doesn’t like where it’s leading. But Lana has control and makes sure they both don’t cheat on their spouses. It was a matter of time, Archer gets his sights on Dingo but Kreiger messes it up.

The episode comes to a close with Dingo as in Reiko attacking the wrong vehicle. It’s a remote control one of Kreiger with William not inside it. She gives the team a chase. Archer finally gets to her but falls for her all over again. She stabs him but even Archer takes the shot as she walks away and falls of the building. The episode ends with Lana comforting Archer.

Archer Season 12 Episode 7 is titled, “Colt Express”. The official synopsis of the episode teases the agents of ISIS will meet quite a mysterious stranger. This will lead them to a scavenger hunt that would be helpful in order to get the best of their enemies.