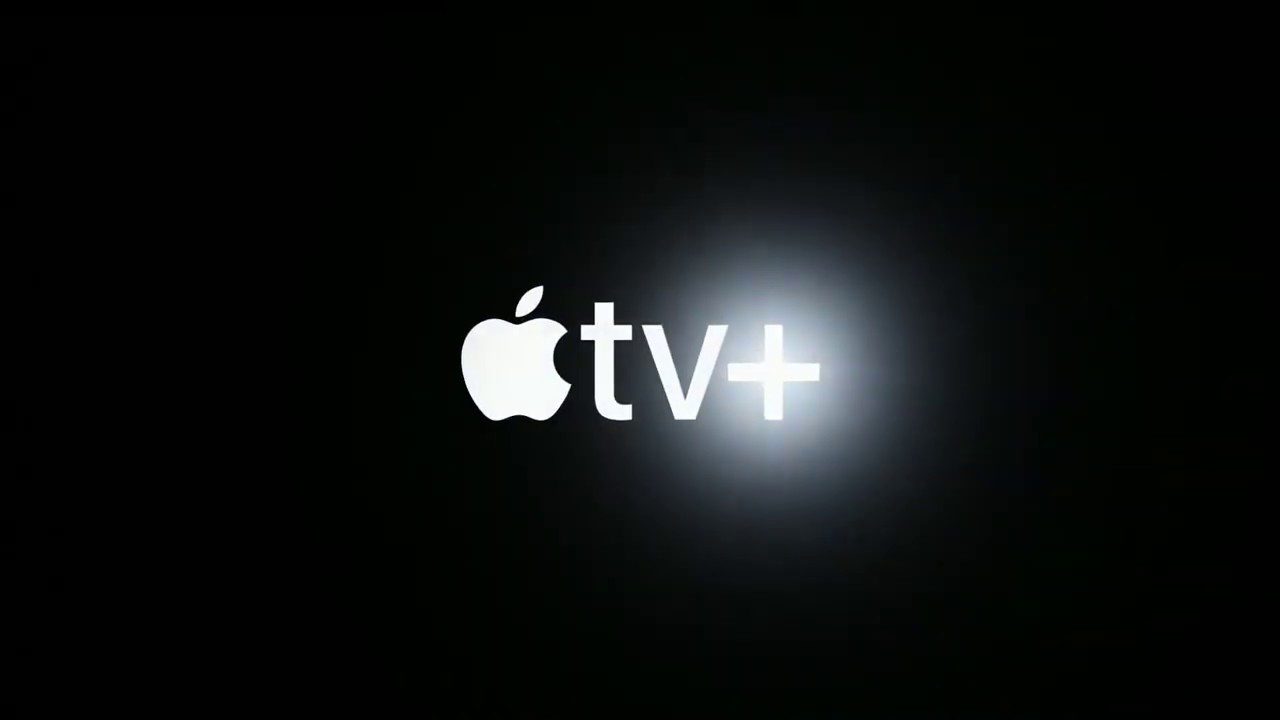 All TV Shows & Movies Coming To Apple TV In August 2021: Apple TV is the newest member of the OTT world, but it has come up with a big blast. All the content that Apple TV is coming up with is completely mind-blowing and top-notch. Millions of its subscribers are going crazy for the amazing shows and series that are airing on Apple TV. In a very short period of time, Apple TV has released some really worthy shows that have entertained millions of viewers globally.

Now, the month of July is almost over and all the content scheduled for this month has already been released. Now, we are heading towards August 2021 which will begin in just a few days. Apple TV has once again announced some really amazing movies and shows that will air on their platform in August 2021. With time, Apple TV is increasing its content’s quality as well as quantity. This has led them to gather a really large subscriber base. Now, we would like to share our list of all the movies and shows that are going to air in August 2021 on Apple TV.

Well, you might be surprised to know that, the comedy series that Apple TV has promised last year is finally coming to hit your screens. Mr. Corman is the American comedy-drama series that was in making last year but got a little delayed due to the pandemic. But, now all the filming and production work has been completed and this series is all set for release on Apple TV. Joseph Gordon-Levitt is the mastermind behind this comedy-drama series as he is the creators, writer, as well as director of this series.

Joseph Gordon-Levitt is also the lead actor of this series and he is playing the role of Mr. Corman. This series will revolve around the life of a public school teacher in the San Fernando Valley. It will show all the days and nights this teacher has spent in this school giving all his life to it. We have even got an amazing trailer of this series for you all that you should definitely check out if you haven’t watched it.

CODA is an upcoming American drama film that is going to be really worth watching for you all. This film features a hearing teenage girl who is a child of deaf adults. This film will revolve around Ruby who is a 17-year-old girl and the only hearing member of her family. The family runs a fishing business and she takes care of and helps her deaf parents as well as her deaf brother in that business. When she joins high school, she gets interested in music and decides to pursue it as her career.

But a point will come when she will have to decide between music and her parents. This film features Emilia Jones in the role of Ruby Rossi, Eugenio Derbez playing as Bernardo Villalobos, Troy Kotsur in the role of Frank Rossi, Ferdia Walsh-Peelo as Miles, and Daniel Durant as Leo Rossi. You can check out the trailer for this film here.

Created by Steven Knight, See is an American science fiction drama series. This series was released in late 2019 for the first season and became a big hit. All the viewers as well as the critics highly appreciated this series for being really awesome throughout. The first season was having 8 episodes in total and all 8 episodes were just mind-blowing. After, receiving such a great response the creators renewed this series for some more seasons. After a long wait, this series is finally coming back with its second season very soon. Also, we would like to share that, all the lead cast from the previous season is making a comeback to reprise their roles in season 2.

These were some major details about the shows and movies that are going to Apple TV in August 2021. As of now, we have shared all the major details that we have gathered. For more updates, stay tuned and connected to Otakukart.