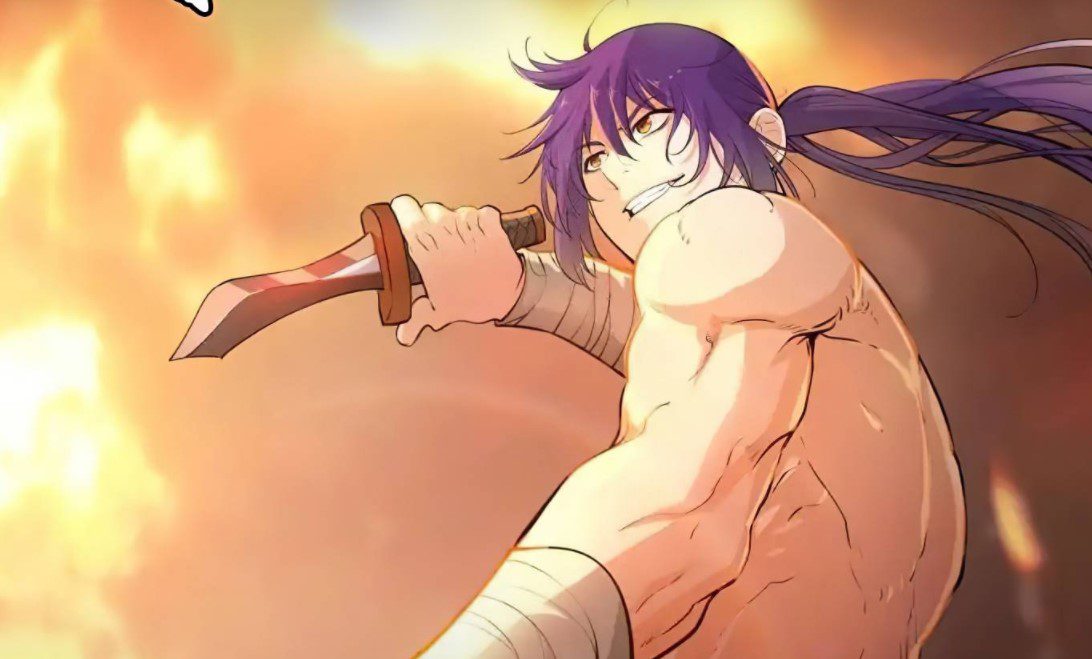 Let’s discover more about Divine Arrow and Luo Zheng’s plan in chapter 793 of Apotheosis. The war between different clans of monsters and the human race continues, but only one man can settle the score between various races. Luo Zheng is the only man that can bring peace between humans and other races. Divine Arrow talked with the Elves Race and told them to join him, and he can take them along with Luo Zheng. He also said that they could return to the Blood Jade Great World to find the Holy Spear.

Luo Zheng told Divine Arrow that they didn’t have to worry in that manner. Dive Arrow asks Luo Zheng to explain. Luo Zhen took a tablet with a mark and created a magical field around his area, and said he has a better way to bring everyone. The elves are surprised by the energy of the spell that Luo Zheng has created. Suddenly the elves got teleported to a place that looks like heaven. They ask each other about their place, and Divine Arrow asks about other sites in the universe. Luo Zheng told Divine Arrow and the others that they are in Qixia Great World.

Divine Arrow is impressed that he is allied with an extraordinary kid. Luo Zheng is the only guy that finds Divine Arrow’s hideout since no one could discover Arrow. Arrow wonders how Luo Zheng was able to locate him and cut his traps. Luo Zhen is showing everyone different things, and they realize that they have hope. They find that Qixia Great World is chaotic, and Dive Arrow thinks he knows the reason. Divine Arrow comments that when there is a conflict between kings, the around gets damage.

Divine Arrow talks with his people and reminds them about the brawl and that the guards will come back to check this place. When they come back, they will lead them to the King. Divine Arrow told the elves that he and Luo Zheng would go to the King’s room when they reach the royal palace, and the great will wait for the orders. Meanwhile, inside the royal palace, the believers are talking about the sister of the Demon Night Clan. 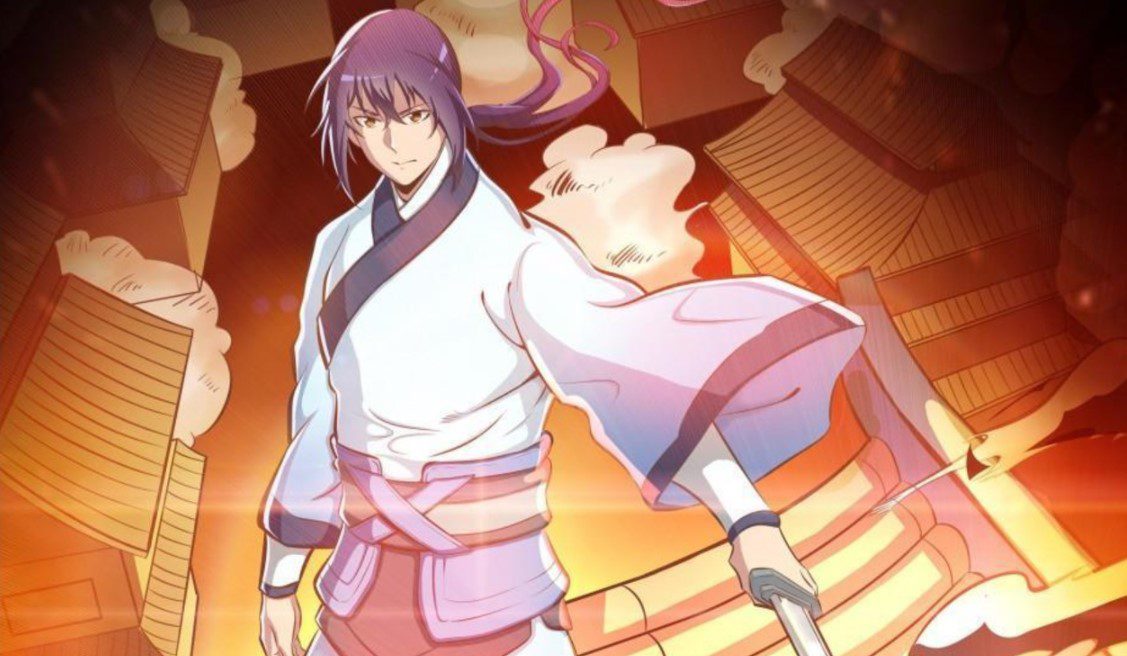 They wonder how King of Slaughter chooses a disrespectful person like him as Heavenly Venerate. They think that the King of Slaughter has made a mistake. Luo Zheng wonders what the believers are up to since they can’t get noisy with no fight. Divine Arrow told Luo Zheng that these guys want to launch a ”Judgment of Faith” and sent them out of King’s platform.

Luo Zheng wonders what that is. Devine Arrow replies that the platform is the foundation of three Kings, and once destructed, the King’s powers reduces. The entire clan steps up to protect the King’s platform using the Judgment of Faith to defend it. Divine Arrow also explained how the Judgment of Faith works and how powerful it is. A Demon Night Race emerges to punish the two, and Luo Zheng decided to fight with her.

Apotheosis Chapter 793 release date is 5 August 2021. This manga releases four chapters per week unless the manga gets delayed. Apotheosis’s new chapters will be available every week, but we have no official way to read the latest chapter of this manga. Make sure not to miss the next chapters of Apotheosis. You can look at Spoilers: Seirei Gensouki: Spirit Chronicles Episode 6. 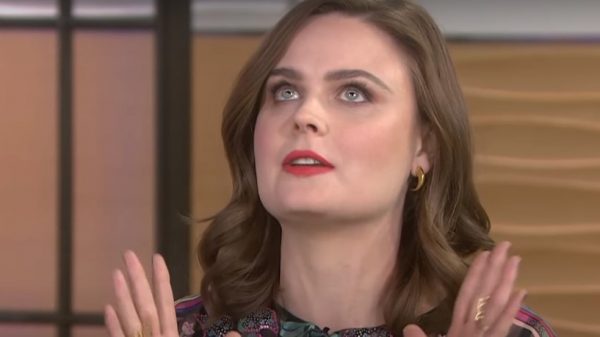 Devil in Ohio Netflix Adaptation limited series was just commissioned, and it stars Emily Deschanel. Firstly, “Devil in Ohio” will be an adaptation of... 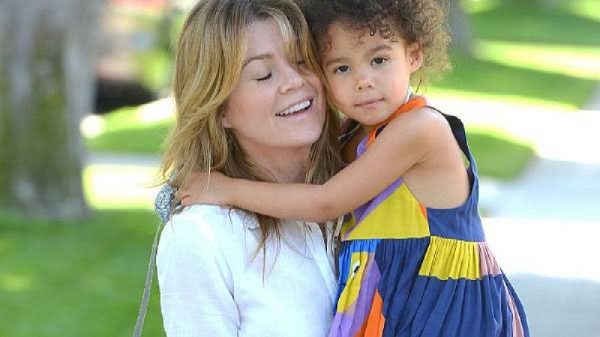 Stella Luna Pompeo Ivery Net Worth: How Much The Little Stunner Earns? 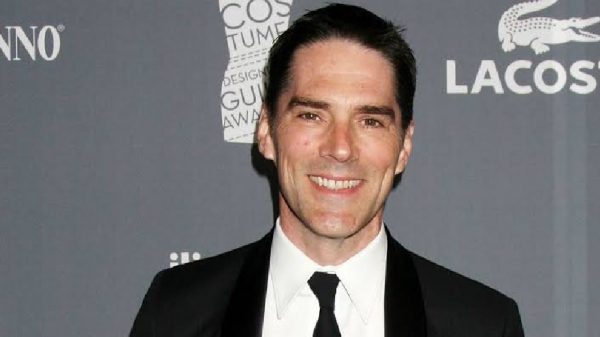 Thomas Gibson Net Worth: How Much Does The American Actor Earn?

What is Thomas Gibson Net Worth? Well, Thomas Gibson is an American actor and director best known for his roles in the police procedural... 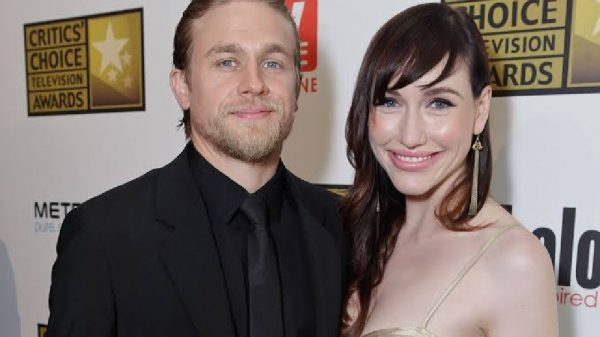 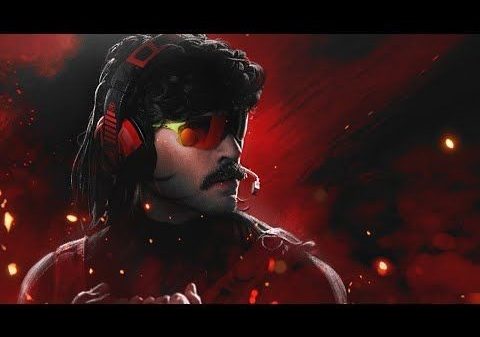 Dr. Disrespect Net Worth: How Rich Is The Streamer?

What Otakukart brings you today is yet again a glimpse into the life of your favorite social media personality. Although he is not disrespected,... 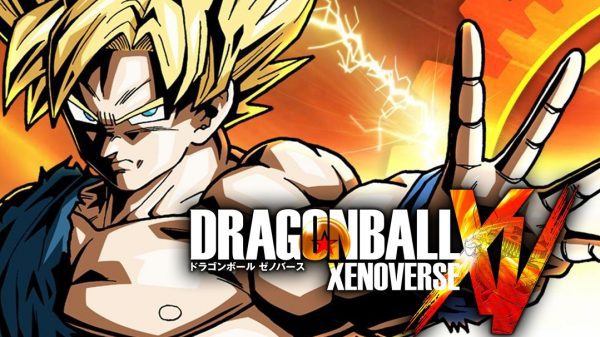 Dragon Ball Xenoverse 3. When we talk about anime, one that immediately comes to mind is Dragon Ball. Even people who don’t watch anime...