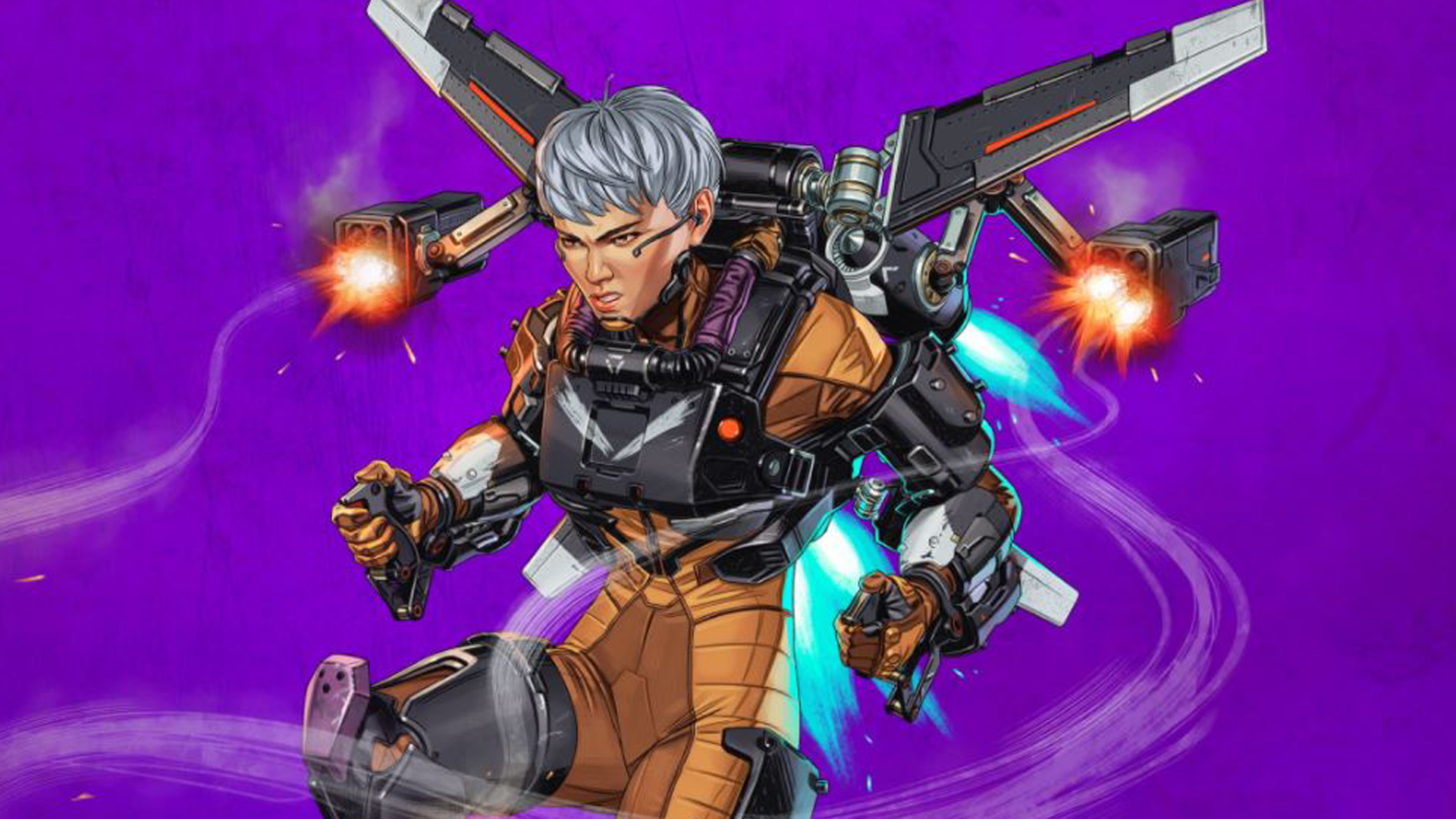 Apex Legends’ Season 8 was a bang. There were a lot of new maps, weapons, and other features added to the game. The addition of Fuse in season 8 was probably the biggest highlight. Just like season 8, season 9 is on the horizon, and there is a lot to look out for. Apex Legends. Let’s have a look at all the confirmed things for Apex Legends season 9 and its release date.

This season is dubbed as Apex Legends- Legacy. In the above gameplay trailer, the main focus is on the new 3v3 battle mode. There is a detailed explanation of what this game mode is and how the pre-game layouts will be, what is the aim of this mode, and other details. This was a gameplay-specific trailer. There are a few more things to be added; let’s have a look at them.

Not one, but there are 2 new legends coming in the game this season. One of them is confirmed; the other is still not confirmed.  They are Valk and Blisk. Valk was in the news since post-season 7. Valk is the daughter of Titan Pilot Viper. She has three abilities, namely Vtol Jets, Missile Swarm, and Skyward Dive.

Vol Jets is a passive ability that allows Valk to reach higher altitudes by adjusting her jetpack. The jet boost refills after a particular amount of time.

Missile Swarm is a tactical ability that will swarm mini-rockets around enemies and do a good amount of damage to them.

Skyward Dive is an ultimate ability. You can go high up in the sky and reposition yourself anywhere across the map. The best part is that you can also take your squadmates along with you. 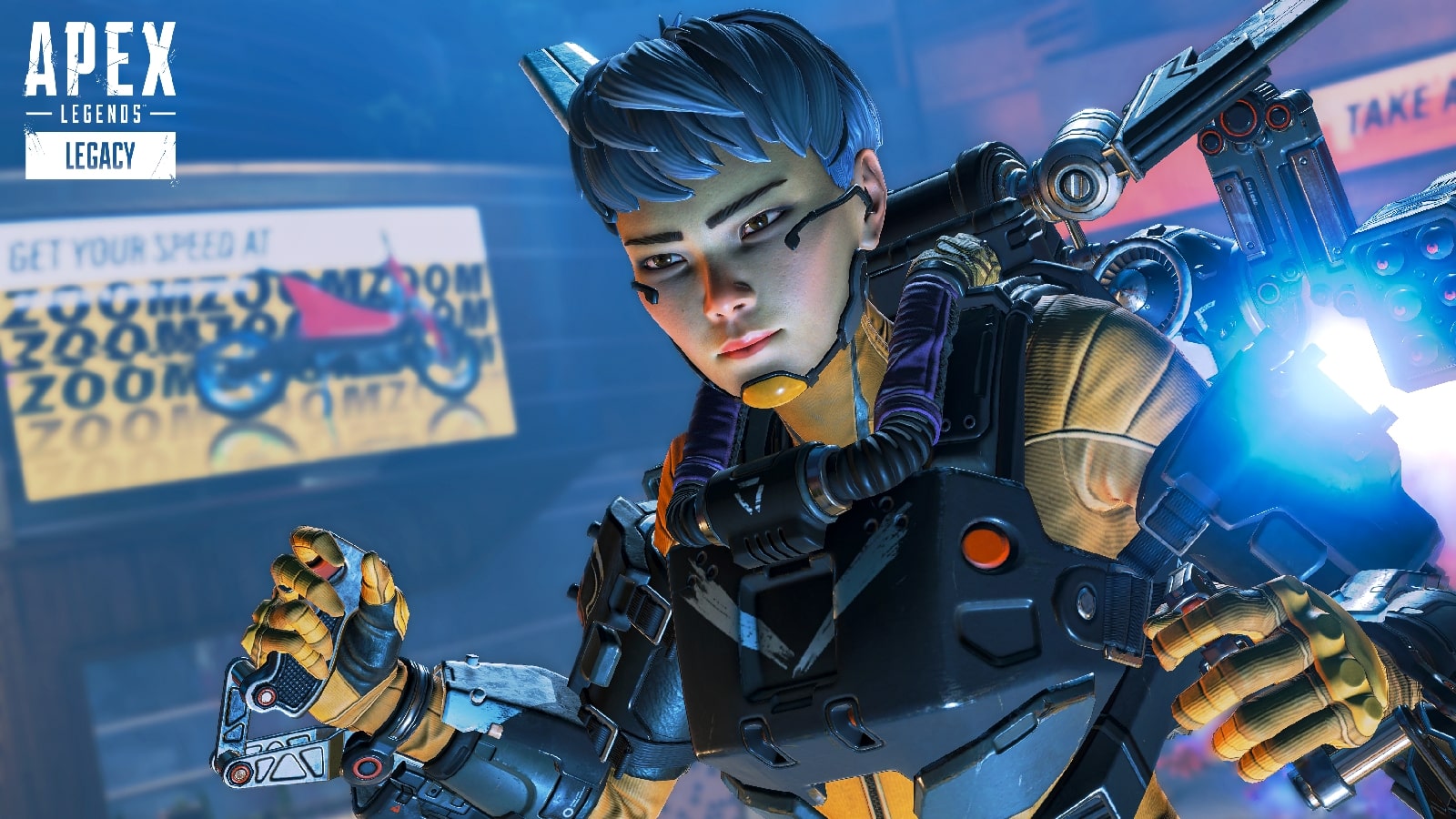 Talking about Blisk, Blisk isn’t as much popular as Valk for now. He is also a character with a lot of good abilities. There isn’t much background info on Blisk, but there are strong rumors that season 9 is when he arrives. Blisk also has 3 abilities, namely Pilot Kit, My Ring My Rules, and Standby for Titanfall.

Pilot Kit is a passive ability that allows Blisk to hack survey beacons. He can also wall run when this ability is active.

My Ring My Rules is a tactical ability that creates a damaging zone for the enemies.

Standby for Titanfall is an ultimate ability that can suppress a complete area with the help of an automated Titan.

Not only are we having a new legend, but there are some changes in the attributes of current legends. Let’s have a look at it.

Talking about new maps, there isn’t a particularly new map. There will be some changes in the Olympus map. Olympus came in the game in season 7. This season, the map will be infested with a lot of roots and dense natural greenery. 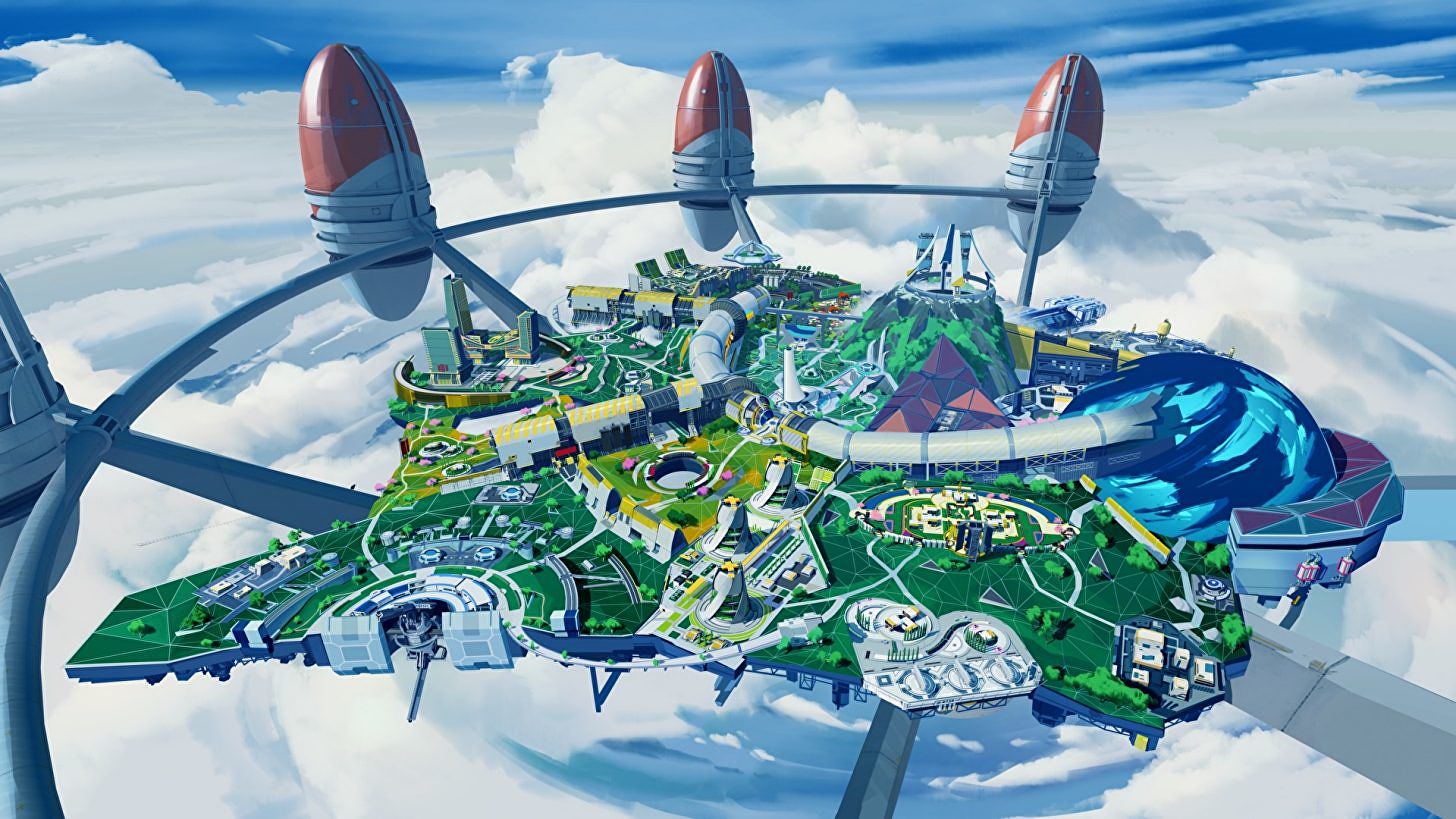 Every Season there is a new battle pass, and fans happily buy the battle pass because of the rewards they get for it. The best part is that you get coins as rewards. These coins can be used to purchase next season’s battle pass. For example, if you had purchased the battle pass last season and saved all your currency which you got while leveling up, you would have enough coins to buy season 9’s battle pass.

And now the biggest question. When is the season coming out? It is already out. The season has launched on 4th May 2021 (10 am PDT, 1 pm EDT, 6 pm BST). So this was pretty much everything about the new Apex Legends season. Reading time done, now it’s time to play.