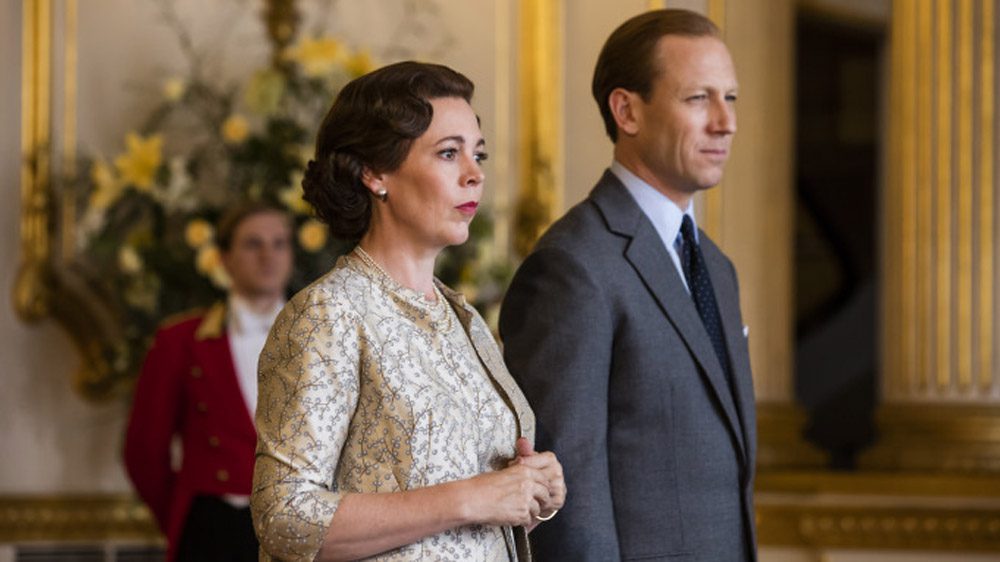 While the royal drama series The Crown has been one of the most viewed series on Netflix, the show has reportedly landed in some major trouble! The production site of the series has been a part of a big heist. Some of the expensive props from the popular Netflix series have been stolen by thieves in an overnight raid.

The raid took place near the set in Doncaster, England. Moreover, it has been further revealed that gemstones, silverware, and antiques worth a whopping $200,00 have been stolen. One of the items stolen is a piece of a replica of an extremely rare Fabergé egg that was owned by Queen Elizabeth II’s grandfather, George V, back in 1933. This has left behind a major setback, given how rare these props were and crucial to the show’s overall look.

Some Of The Items Stolen Were Extremely Rare!

Among the things that were stolen, some rare items, including Candelabra, jewelry, a grandfather clock, and a birdcage, were also there. Police were soon called to the crime scene, and the authorities were trying to hunt down the robbers. The hit royal drama series is currently in production for its fifth season, which is set to premiere later this year.

The upcoming ten episodes will chart the story from 1990-1997 and will star a new cast taking over the fictional characters based on the UK’s royal family. Further additional details state that three vehicles containing the rare and expensive props that were used in film and TV were stolen and a number of items taken. The show has been embroiled in several controversies. So much so that the royal family is allegedly worried about how the upcoming season would portray the queen and are looking forward to seeking legal advice. 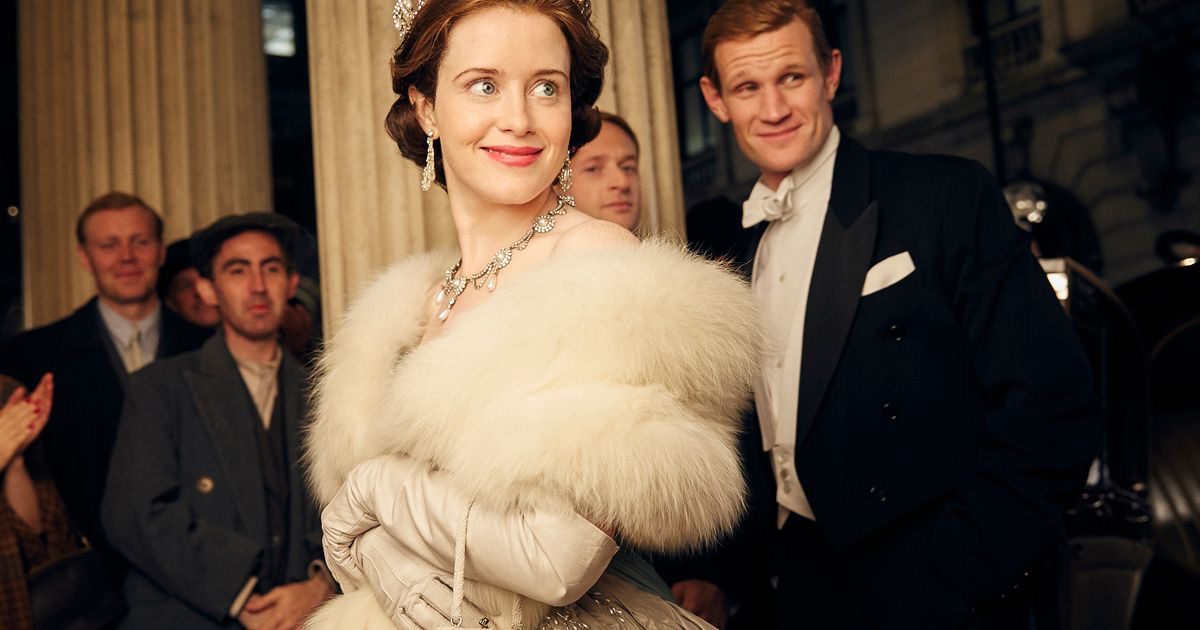 An insider has further reported that the producers have an incredible eye for detail, and every item was meticulously chosen, and losing them is just heartbreaking. Moreover, it has been all the more frustrating as the makers are frantically trying to find replacements. However, that seems like a difficult task as these props are so unique that replacing them won’t be easy.