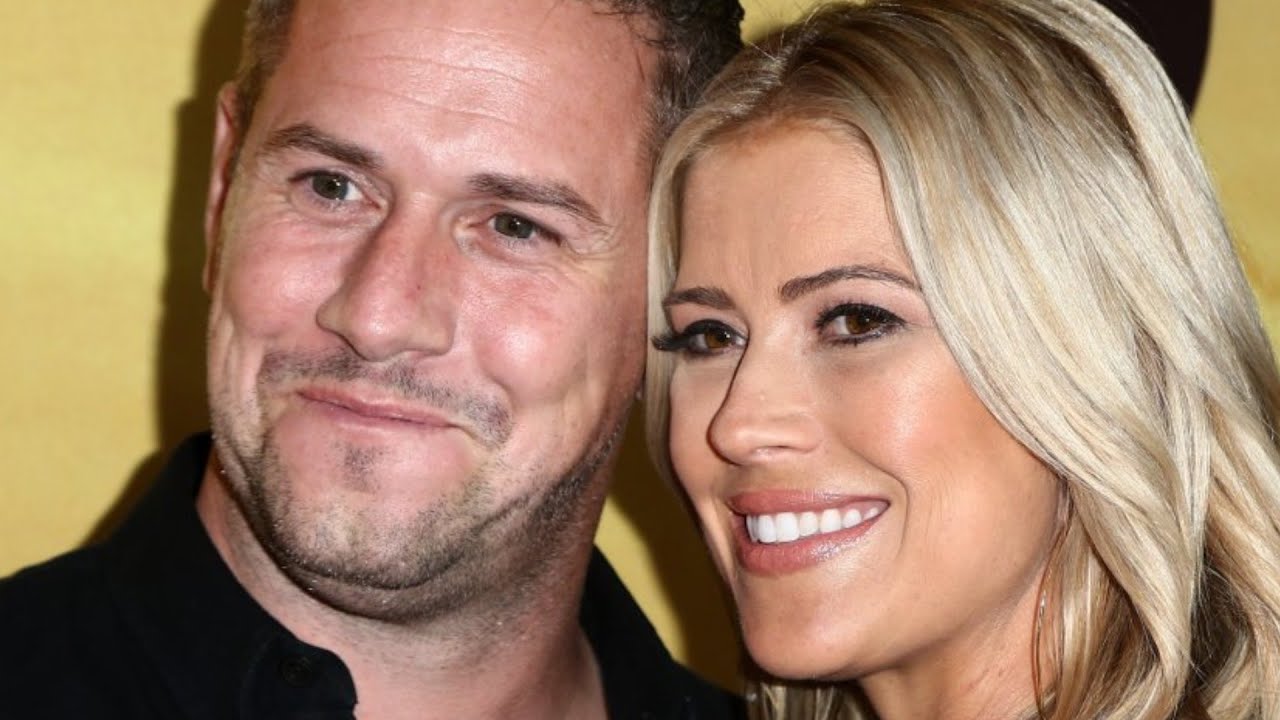 Ant Anstead, the rumoured boyfriend of Renée Zellweger, is making the headlines every day. And everyone is asking Ant Anstead net worth? How rich is Renee’s new boyfriend? However, we can say Ant is a lottery ticket for Renee. As he is an all in one package, he is a TV personality, an artist, a motor specialist, a car designer and a mechanic. And who would not like to date a guy like Ant? He had worked for the police department, and obviously, he was the sunshine of the station. In 1999 Ant joined Hertfordshire Constabulary and became a Police Constable first stationed. Due to His good work, he was promoted and moved to Cheshunt police station. Afterwards, he was offered a Tactical Firearms Team (TFU) job, and he took it. And he was a hot firefighter then. During his police career, Ant received two honours for acts of bravery.

In 2005 Ant resigned from the Police to follow his dream and passion, and he attempted to build his career as a car builder. He had several clients lined up for him before he quit his job. He started making and restoring cars for clients and built sports cars and one-offs. Ant also built different pieces of art and carving, and many of his works are housed worldwide in museums and separate collections. The artist played semi-professional football for about 15 years playing over 700 matches at Ryman level. 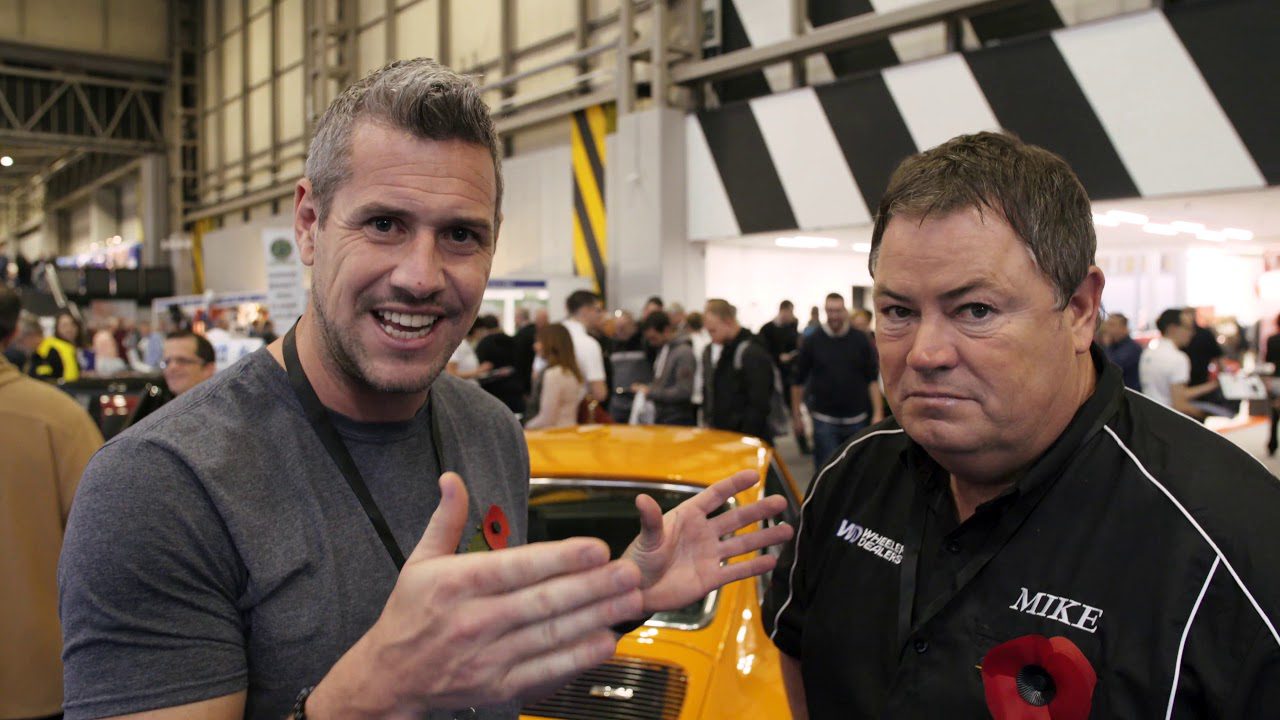 Ant even made it to the transition from goalkeeper to striker, prominently becoming the only athlete to win Ryman league promotions in both positions. He is perfect in whatever he does. He is good looking. Ant is talented. He is just amazing.

Ant Anstead As A Television Personality

The Car developer began his own television production company in 2014, producing his show The World’s Most Expensive Cars. He hustled a lot to make his show a hit. When he was planning to release his show, he was approached by the production to co-host the car show with Philp Glenister. After that, Ant has hosted a number of television shows, and in 2015, Ant hosted Tow’s live show Building Cars Live, which was released on BBC. Ant hosted the show with Kate Humble and James May.

Ant hosts the live scenes of some of the UK’s car shows and, after dinner speaking. He is also a motivational speaker. He has visited some schools and colleges to share his experience with the young generations. Ant’s recent productions Ant Anstead Master Mechanic uses a variety of elements, from spare parts to patron cars to hand-build an Alfa Romeo 158. The show sees Ant work with a diversity of automotive celebrities and experts in the field. Ant is also part of the new World Greatest Car’s series. The new show sees a jury of motoring experts cover the five greatest sports cars ever made. The cars are judged on their iconic patterns and game-changing performance.

Ant Anstead And His New Boo

Ant has been in many relationships. Even he has been married twice, but his marriage didn’t work out. As in the 2020 pandemic, a lot of relationships died, and unfortunately, Ant’s second marriage also died. Ant’s second wife was Christina El Moussa. The couple got married in 2017. However, their marriage couldn’t survive the ravages of time.

In 2020 the couple announced that they are separated. Ant seems to be very depressed by the fact that his second marriage didn’t work out. He said that he would not continue as the host of Wheeler Dealer after he announced that she has separated from his wife. He said he needs some time alone to settle in. However, it is said that Ant is dating Renee Zellweger. It is said that they were seen together getting cosy.

Ant Anstead holds a net worth of 5 million dollars. He has a very heft net worth. He was part of one of the best TV existed in the history of driving shows. Ant used to charge 1 million dollars per episode. And he holds a list of clients who can offer him a chunk of billions if he asks for it. He is famous for his work, and everyone adores him.

Ant also received government play checks at a point in time. At the same time, he was serving as a firefighter. He received two hefty reward checks for being brave and serving his duty properly.