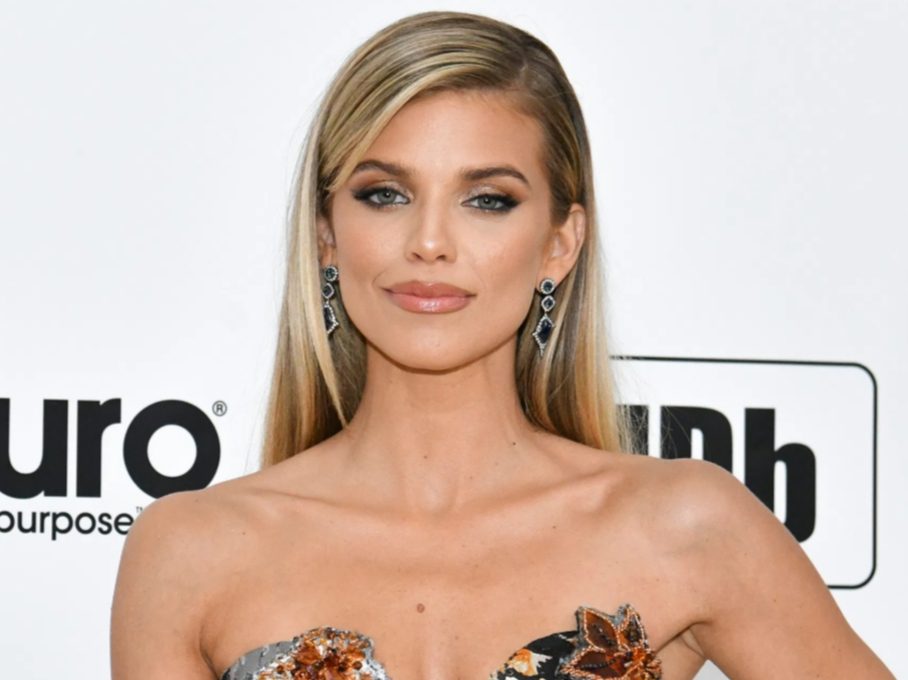 Does AnnaLynne McCord have a boyfriend? Well, yes! But who is she dating? The media is proof that this is not the first time when she got into a relationship with any man. So, before we move further, first, let us know who she is and what she does for her living. Plus, her other notable achievements.

AnnaLynne McCord is an American actress, model, and activist. Generally, she is known for her spitfire roles. She rose to the limelight in 2007,  when she got the opportunity to be a part of the FX television series Nip/Tuck as the devious Eden Lord. And then on the My Network TV telenovela, American Heiress as the loved Loren Wakefield.

In 2008 she got the role for which she gained applause from all over the world. She was selected in the cast of The CW series 90210. It was developed by Rob Thomas, Gabe Sachs, and Jeff Judah. To everyone’s interest, it aired from September 2, 2008, to May 13, 2013, on The CW. In this, she portrayed antiheroine Naomi Clark. At first, she was given to play a part as supporting role. But gradually, when the first season approached towards the end, the media officials referred to her as the lead character of the whole show.

Further, for this role in which she portrayed antiheroine Naomi Clark, she was nominated for a Teen Choice Award. And in 2009, she was awarded the Hollywood Life Young Hollywood Superstar of Tomorrow award. And to everyone’s surprise, in 2010, she won a Breakthrough of the Year Award in the category of “Breakthrough Standout Performance”. In her free time, apart from acting, she also contributes to charities. The Look to the Stars organization in 2009 had labeled her as “one of the strongest young female philanthropists who are standing up in Hollywood and fighting for the charities she believes in.” Now let us know about her dating life. Like who is AnnaLynne McCord currently dating? And all about her past relationships! 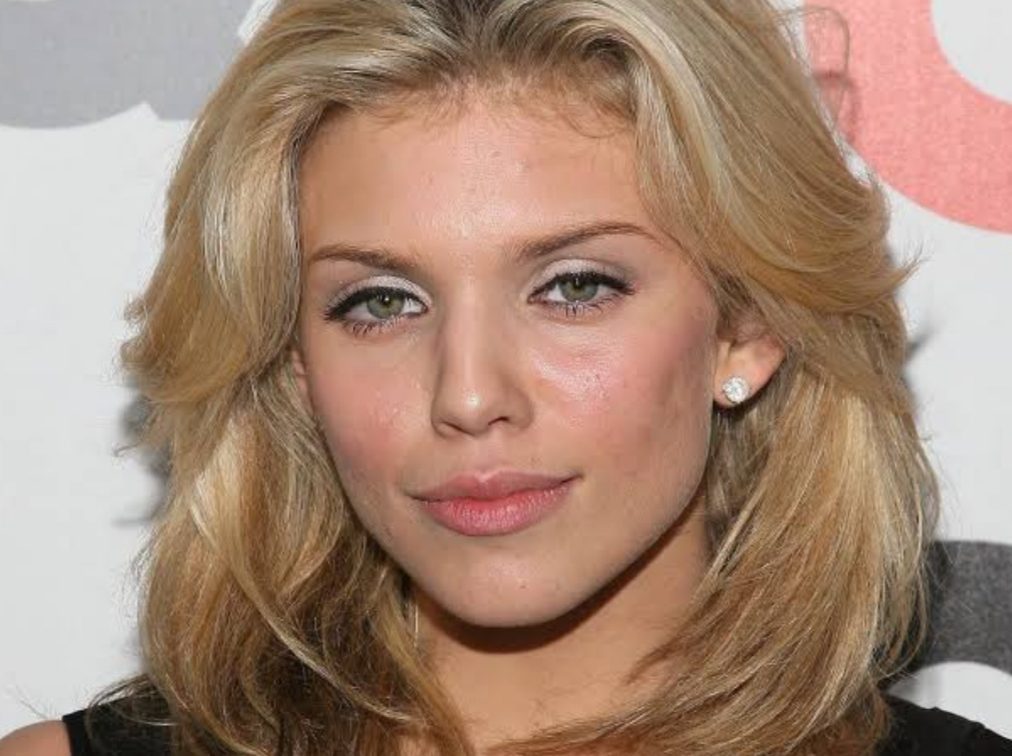 Who is AnnaLynne McCord’s Boyfriend?

AnnaLynne McCord is dating her boyfriend, Dominic Haakon Myrtved Purcell. The internet is the proof for her fluctuating and irregular relationship with a British-Australian actor. And interestingly, he is seventeen years older than her. So, who is he? What was their relationship status? Are they still dating? Do they have any children? What is the timeline of their relationship?

So the British-Australian actor about whom we are talking is the very famous Dominic Haakon Myrtved Purcell. You might be knowing him simply as Dominic Purcell. He was born on February 17, 1970. And AnnaLynne McCord was born on July 16 of 1987. And so their age difference is cleared. At present, AnnaLynne is thirty-four years old, and Dominic is fifty-one years old. 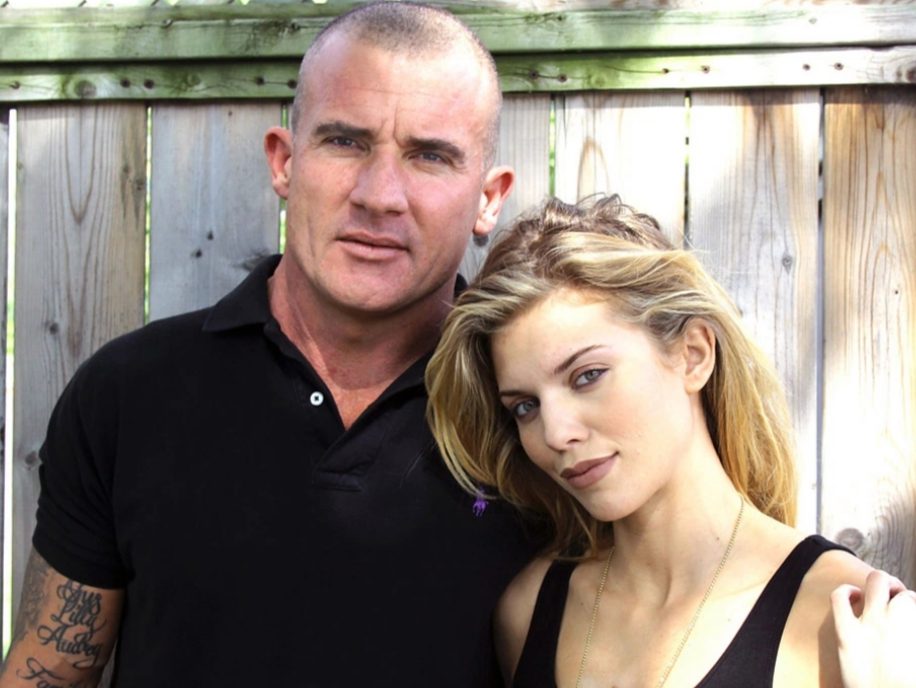 For the very first time, they both started dating in July of 2011. Their fate introduced them to each other on the set of Officer Down, which was a 2013 American action film directed by Brian A. Miller. But things didn’t go smoothly, and in the year 2014, they announced their split. But within no time, they were seen together with each other in 2015. And again, their relationship flourished. This was the time when Dominic Purcell was diagnosed with skin cancer. But again, in January 2018, they parted ways. But they remained very good friends. According to reports, AnnaLynne McCord confessed to some media personalities that they both still see each other from time to time. And they are no more together as of January 2018 but are very close.

Dominic Purcell is the father of four children with his ex-wife Rebecca Williamson. AnnaLynne McCord also said that she and the children of Dominic are like a family. As she has seen them growing up. Many a time, his daughters stay at her house. She further opened her heart to say that she loves Dominic Purcell. And he and his children are like a family to her. But what happened next? Are they still together?

Are AnnaLynne McCord and Dominic Purcell still together?

It was the month of September in 2020 when the paparazzi found AnnaLynne McCord and Dominic Purcell together. They were spotted intimately on a beach in Huntington Beach, California. Paparazzi found them kissing and cuddling with each other. AnnaLynne McCord added more glitter to the beach view by wearing a stunning purple bikini. Dominic Purcell was also not left behind. He showed off his surfing skills. After this, there were no rumors or news of their split. So, most probably, they are still together! 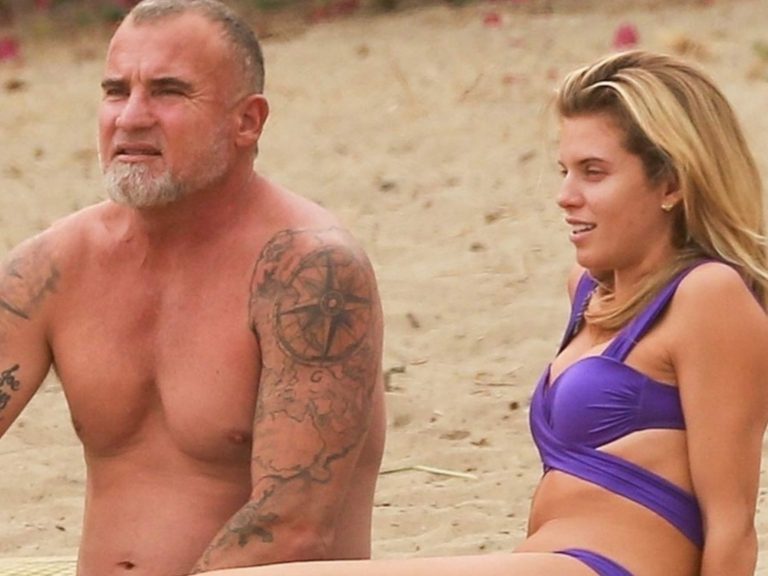