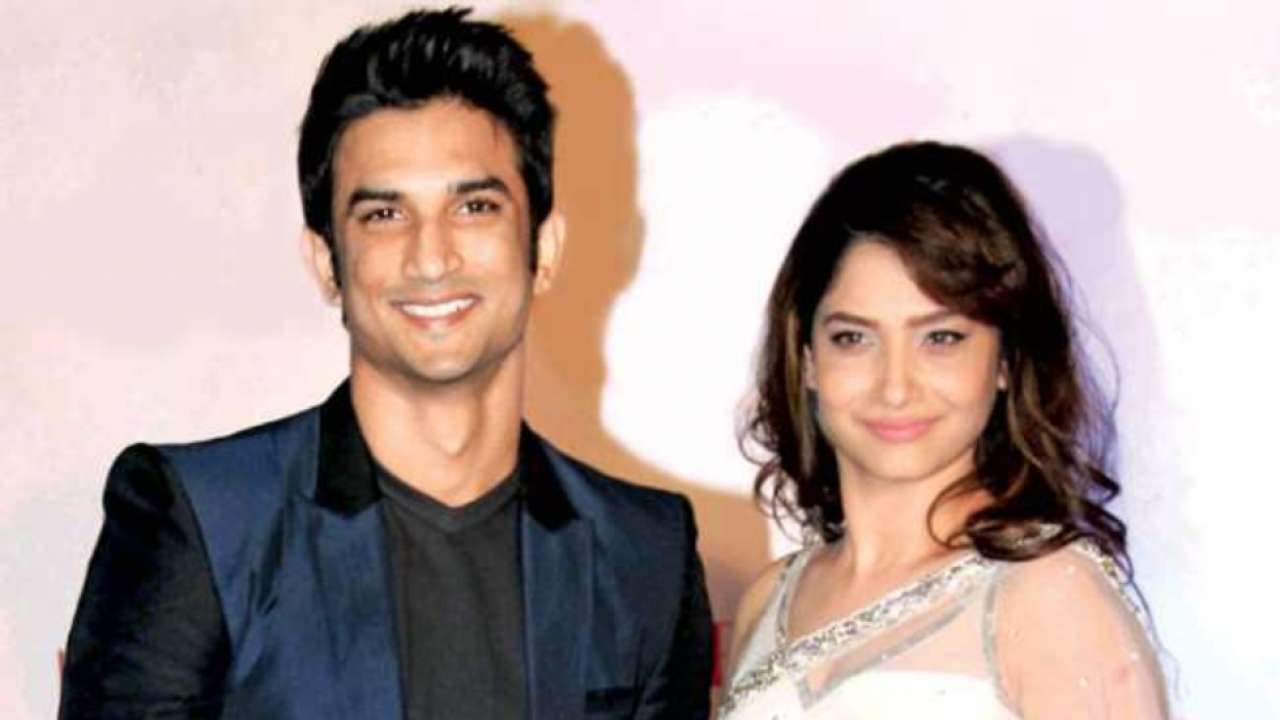 What do we know about Ankita Lokhande Boyfriend? Popular actress Ankita Lokhande came into huge success after bagging the lead role in Zee TV show Pavitra Rishta. She starred alongside late actor Sushant Singh Rajput, and the show had a successful run for several years. Ankita’s role fetched her so much success that she soon became one of the highest-paid television actors. The original show has spawned an upcoming sequel, with the actress reprising her role with someone else co-starring this time. Fans saw Ankita Lokhande in the film Baaghi 3 that revived cold reception due to the pandemic terror, which restricted its theatrical release.

After making a name for herself in the small screen industry, Ankita Lokhande starred alongside Kangana Ranaut in Manikarnika. The movie was a box office hit, and while Ankita’s role was a brief one, it was applauded by viewers. Fans will soon see Ankita Lokhande in the upcoming sequel of Pavitra Rishta. She will star alongside a new lead. Let us take a look at all the details about Ankita Lokhande Boyfriend.

Ankita Lokhande Boyfriend: All About Her Relationship With Vicky Jain.

Ankita Lokhande is in a relationship with long time boyfriend Vicky Jain. The two have been tight-knit for a long time, and the two often display affection on social media. Not only that, but she recently penned down a heartfelt note while calling Vicky the best boyfriend! 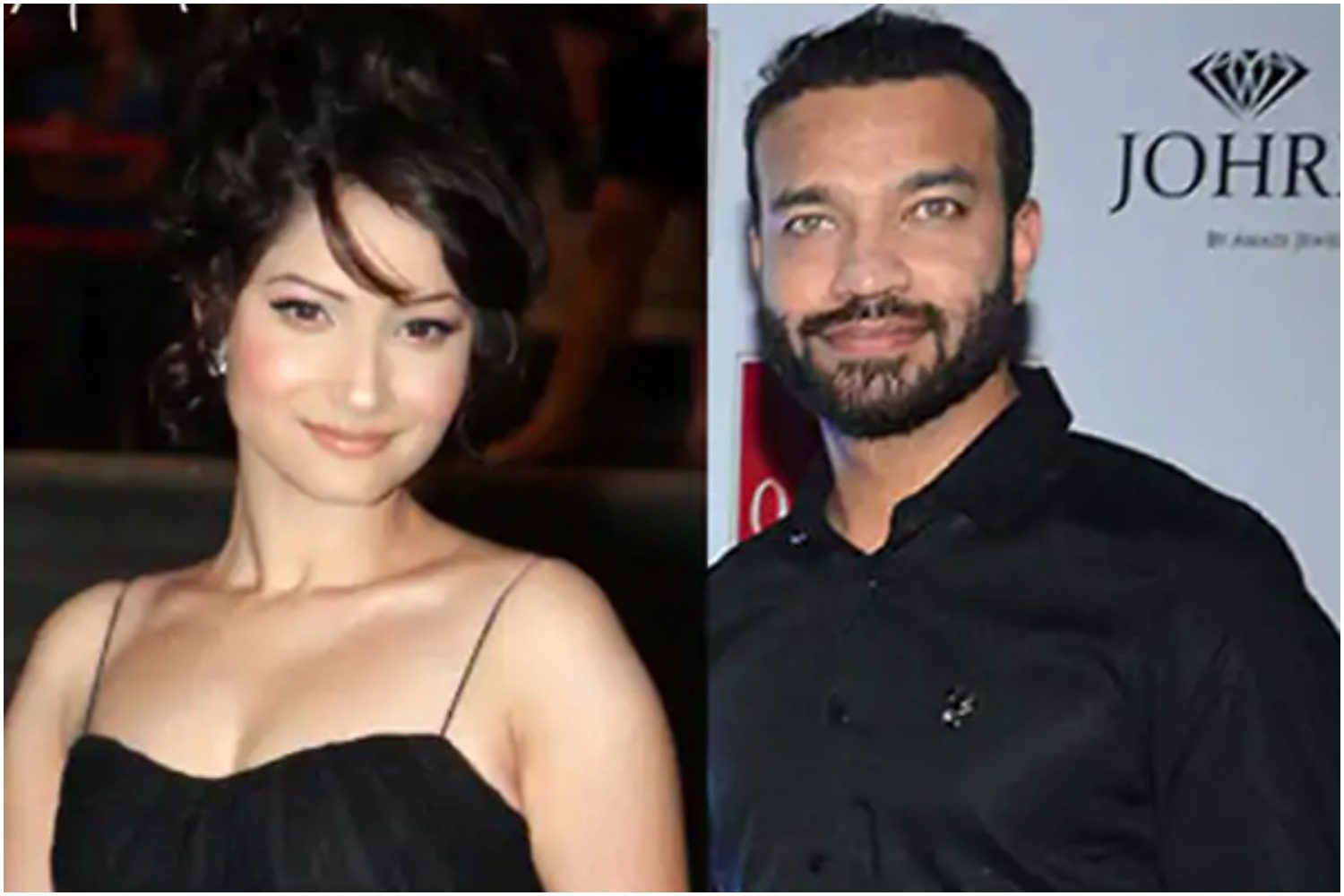 The Pavitra Rishta star has gone on record and admitted that Vicky has made her believe it looks like be once again. The star has admitted that she is grateful, and while it has been a very challenging year, she always had Vicky by her side. The two have been dating for a few years now, and the wedding bells might be ringing soon for the couple! Co-star star Shaheer Sheikh might have a lead on the marriage!

Is Ankita Lokhande Getting Married Soon? Someone Spilled The Beans!

As Ankita Lokhande and her beau Vicky Jain go on to set major couple goals on social media, it seems like the couple might take a huge step ahead! Co-star Shaheer Sheikh, who is starring alongside Lokhande in the upcoming sequel of Pavitra Rishta, might have blurted out the biggest secret!  If you haven’t already seen the trailer, have a look at the much-awaited sequel of Pavitra Rishta as the loved couple returns with new challenges ahead. The love story continues once again.

When asked about her plans following Pavitra Rishta, Ankita laughed while disclosing that she has nothing to do after the show. However, her co-star Shaheer soon jumped in and revealing that she is getting married! Ankita was quite shocked and did not responded to the sudden revelation! She soon changed the topic, and while it was a sudden revelation, fans are speculating about the two tempting the knot soon. We wonder if it is true after all!

While Ankita Lokhande gears up for the much-awaited sequel of the hit show Pavitra Rishta, the cast and crew remembered the late actor Sushant Singh Rajput. He was the lead star in the original show. The lead actress remembered her co-star and ex-boyfriend while penning down a heartfelt note as she wrote that she wished that she could go back in life not to change anything but to feel few things twice. The entire crew missed the leading star, who garnered huge applause from fans for his simplicity and his portrayal of Manav that won millions of hearts. 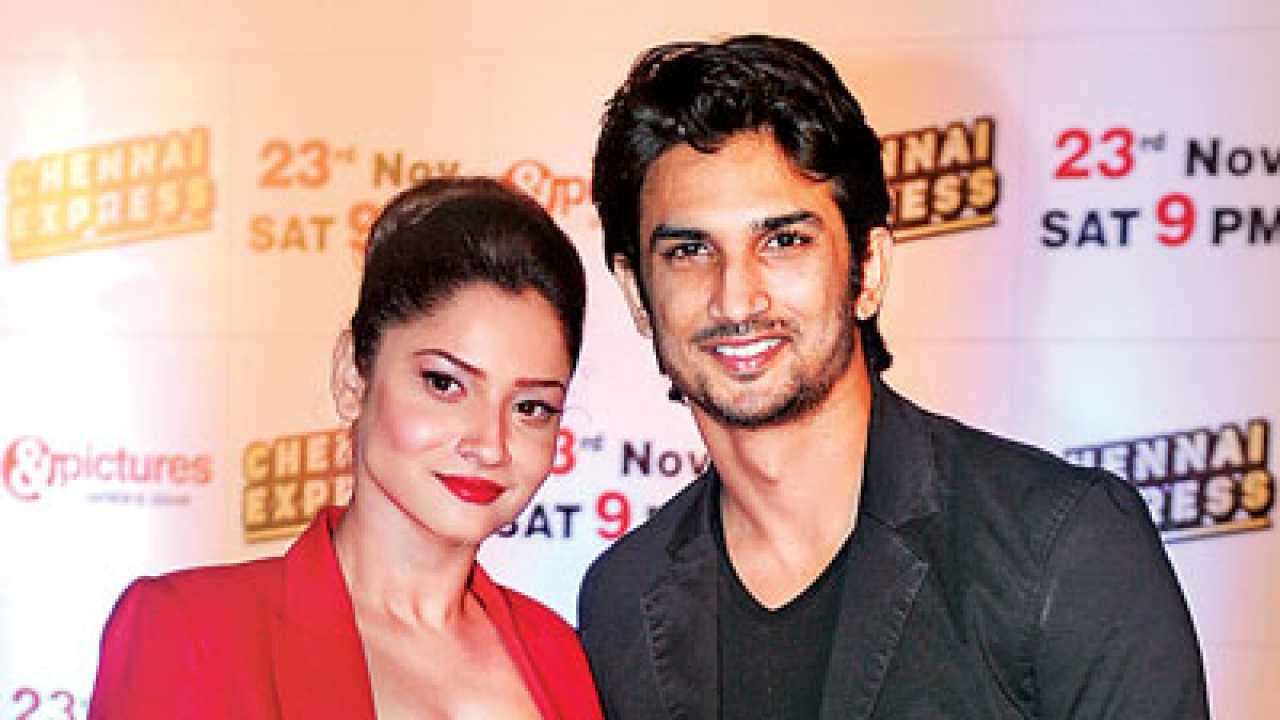 While they were a couple on the show, the reel life couple soon started after dating for a few years, but the pair had parted ways. The actor went on to star in back-to-back movies. The popular actor passed away last year. Despite the split, the actress expressed her grief over the loss of such a dear one. The actress has time and again opened up about her last with the actor and how he will always be an integral part.