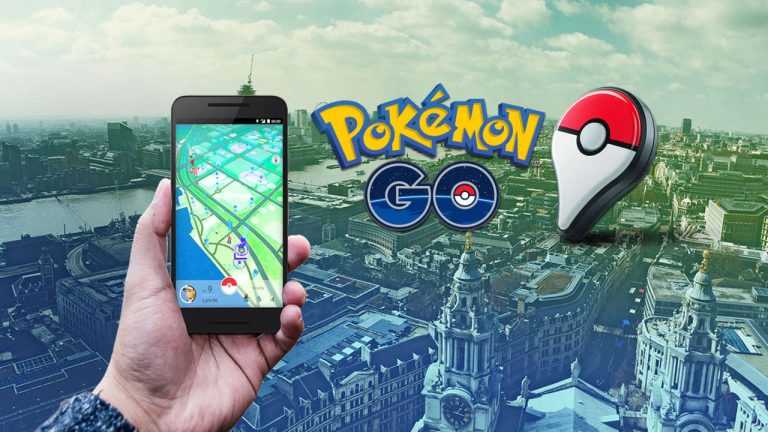 Pokemon Go developer Niantic has confirmed a brand new acquisition that’s bound to benefit the game in the long term. Posting the news on their official site, the AR specialists revealed that they had acquired Escher Reality.

The firm is known to specialize in shared augmented experiences, which could mean big Pokemon news in the future. A recent demo shared by Escher shows two people playing an AR game together on two different devices.

This could open the door to players perhaps being able to interact in each other’s games, or perhaps something altogether more ambitious.“Escher’s innovations focus on exploring the intersection of digital and physical worlds, augmented reality (AR), and computer vision,” a message from Niantic explains.

“Escher’s technology helps to build persistent, cross-platform, multi-user experiences.The addition of the Escher AR technology is incredibly exciting to us at Niantic as it significantly accelerates our work on persistent, shared AR as part of the Niantic real-world application platform. “It’s our intention to make our cross-platform AR technology available more widely to developers later this year. Stay tuned for information on developer availability.”

“At Niantic, we are committed to using technology to enhance our users’ interactions with the physical world, and we are excited to embrace the Escher team as we continue to evolve and grow our platform to support planet-scale AR.”

Escher has also commented that their longterm goal is to help to bring shared and persistent AR experiences to millions of people around the world and further realize AR’s impact going forward.

Fans will have to wait and see what the full impact of this news is, with new features bound to be in the planning stages already for this new tech. Escher is well known for its Multiplayer AR Video and its ability to cross-platform function without losing its quality.

Escher Reality updated their website saying a few words about their partnership and future of AR tech.

Niantic is expanding its growth in the AR world with help of acquisition of companies who work improving the AR world. Maybe Niantic is planning all this for its new AR game “Harry Potter Wizard Unite” or maybe Niantic may truly add PVP battles and trading. Possibilities are unknown, but we can surely say Niantic is expanding and has so many more possibilities hidden inside in AR world. What do you think? Lemme hear all your thoughts in comments.