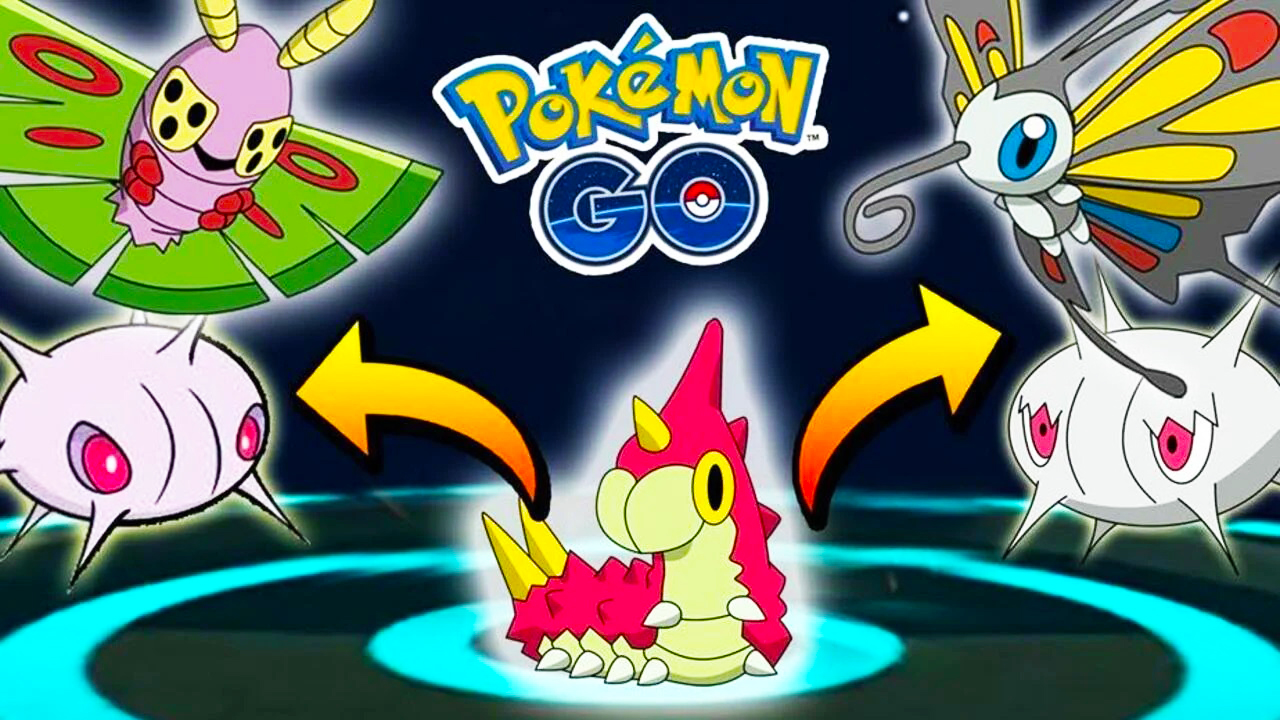 After the next Pidgey had entered the game, Many trainers were confused as to how the evolution cycle worked for it. Several different theories have been tried with each failing. The most common theory was based on their gender. However, this wasn’t the case.

Thankfully, it only takes 12 candies to evolve this Pokemon and will be a great addition to the mass evolution list. Meaning theories can still be easily tested with the low about the cost it requires evolving Wurmple into a cacoon. Doing a little bit of research, It looks like there isn’t much we can do but get lucky.

Don’t worry though, there is a theory behind all this madness. The next few attempts to play God with Wurmple involved trainers to evolve the worm depending on their attributes, which didn’t work. Along with an attempt at the time of day. So far, nothing seems to be working. Some have even tried a naming trick from the anime, also being a bust. The research concluded Wurmple evolves depending on its personality. However, that is all that is mentioned. There isn’t anything that stats how to influence the Pokemon’s personality. So, let’s take a look at Beautify and Dustox.

While both cacoons have the same stats and Wurmple’s stats will be the same. That means we can only go off the final evolutions. However, Niantic did add a new feature to the game. Evolving a total of 3 Wurmple’s this could be a coincidence or could increase your chances. However, 2 of them were evolved during windy weather. Could you guess what the outcome was? That’s right! Both were Cascoon whereas the other Wurmple was evolved during cloudy weather. The outcome was Silcoon.

Stats have been proven not to affect the Pokemon’s evolution pattern at all along with gender, but it could be a mix? Could you have a better chance of getting a Cascoon if you evolved a female Wurmple with a high attack? Or a male Silcoon with a high defense? While this is most unlike the top theory. It can still be tested.

It’s more likely that Niantic would introduce Wurmple’s personality based on weather. However, if you catch Wurmple during one of the two weather cycles, could that determine the outcome? There is still a lot of data that needs to be collected. Though, look more at the weather than anything else.