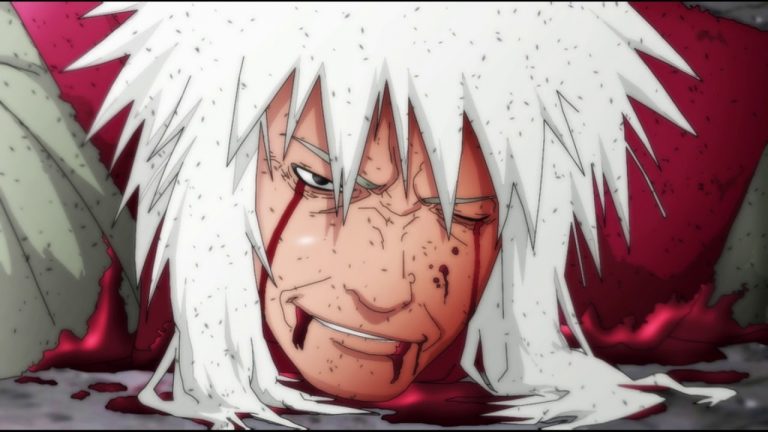 Jiraiya was offered the spot of Hokage twice and would’ve been offered it again if he was alive. His role was, however, always a dependent one. Jiraiya’s destiny in life was to find the Child of Prophecy and train him for the better or the worse of the world. That had been his main goal.

He trained some amazing students in Minato Namikaze, who eventually became the Yondaime, Nagato Uzumaki, Yahiko, Konan, and of course, Naruto Uzumaki. You could say he had an extremely important role to play in Naruto, before and even after his death. Yes, I’m sure most of you are aware that Jiraiya Sensei died fighting Pain at Amegakure. Many wonder why he was killed off, and why Kishimoto went that way. So I’m going to answer that question for you.

Well first of all you could say that Jiraiya died to hype Pain up. But is that it? Could they not have used some other Ninja to do that? Yeah. Definitely. For me, that’s not it. Jiraiya’s search for the Child of Prophecy made sure that his role was only to guide the Child of Prophecy, nothing more. It is pretty common. When a mentor dies, its mainly because it’s time for the main character to step out of the shell, and put a foot in the real world. 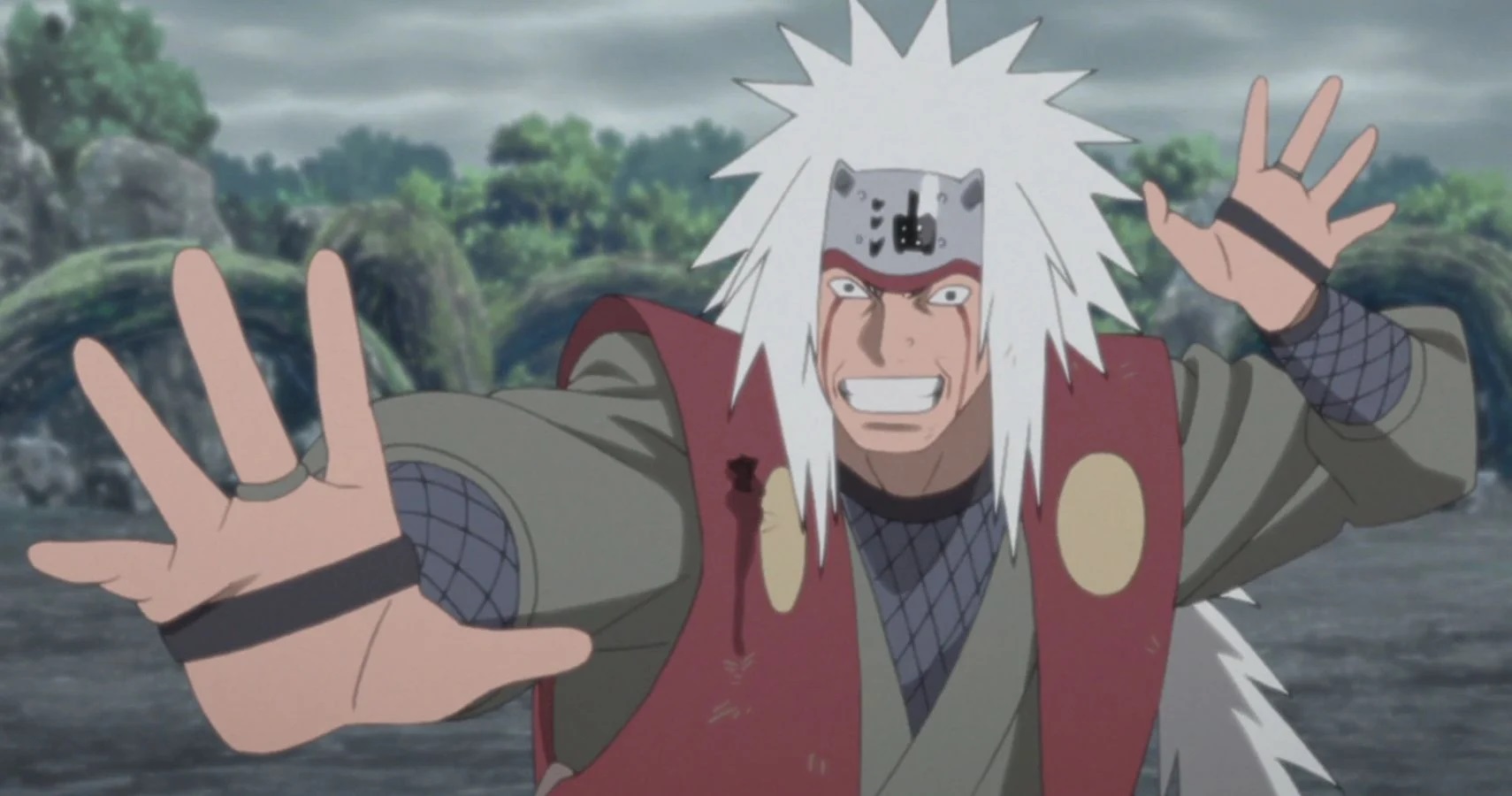 Jiraiya’s death did the same thing for Naruto. It was time Naruto showed some growth, and be strong enough to take matters in his own hands. By witnessing the death of his master, Naruto became stronger, learned the Sage Mode, and gained amazing powers and hero status within the Hidden Leaf Village. But that is not all. This is not even the real reason why I believe Jiraiya had to die.

The real reason I believe Jiraiya HAD to die, was for the sake of Naruto’s ideology. Yep. The very ideology that he is using to run the world right now. Naruto didn’t know what true pain was. He didn’t know hatred, he didn’t know despair. Once Jiraiya died, he understood all those things. At first, Naruto wanted revenge. But, by reading Jiraiya’s books and seeing the way he lived, Naruto finally grew up. He understood what it means to hurt others, and what the cycle of hatred was.

This was, by far, the most important thing that Naruto ever learned. It is what helped him defeat Nagato, Obito, and many other characters. Jiraiya’s death, for me, was used as a way for Naruto to mature both physically and mentally, and to finally accept that the hatred cycle needed to be broken. After his death, Naruto was a changed person, and he became someone you could depend on. That was the most impressive thing about him. Do you agree with my reasoning?