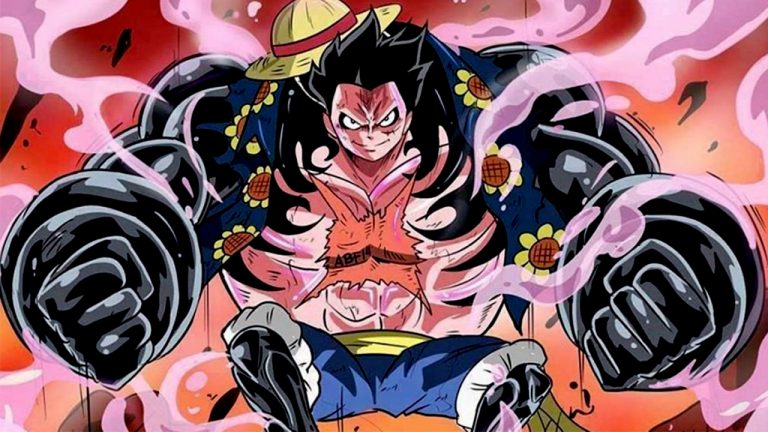 Monkey D. Luffy Is About To Gain An Incredible Power Up!

Hey there, fans of One Piece! Today I’m going to talk about the Luffy, his fight vs Katakuri, and the next big power that Luffy will soon awaken. Now, before I go any further, I wanna let you guys know that this post will contain spoilers from One Piece chapter 886, so please, continue at your own risk. If you don’t mind being spoiled, then you can read ahead.

Luffy vs Katakuri has been going on for some chapters now. We have been getting some intense action for months now, and even though Luffy was able to gain the upper hand on Katakuri momentarily, he was back to square one once Katakuri regained his composure. Luffy soon ran out of Haki, and because of that, he had to run away and abandon the fight.

But, his Haki will come back in 10 minutes, and he just has to survive a little longer to continue his fight. If you thought Luffy vs Katakuri is over, you couldn’t be more wrong. The spoilers for the next chapter of One Piece suggest that Luffy will indeed be thinking of a way to beat Katakuri. Thanks to Brulee, he’ll be able to avoid any immediate danger and stall for 10 minutes. 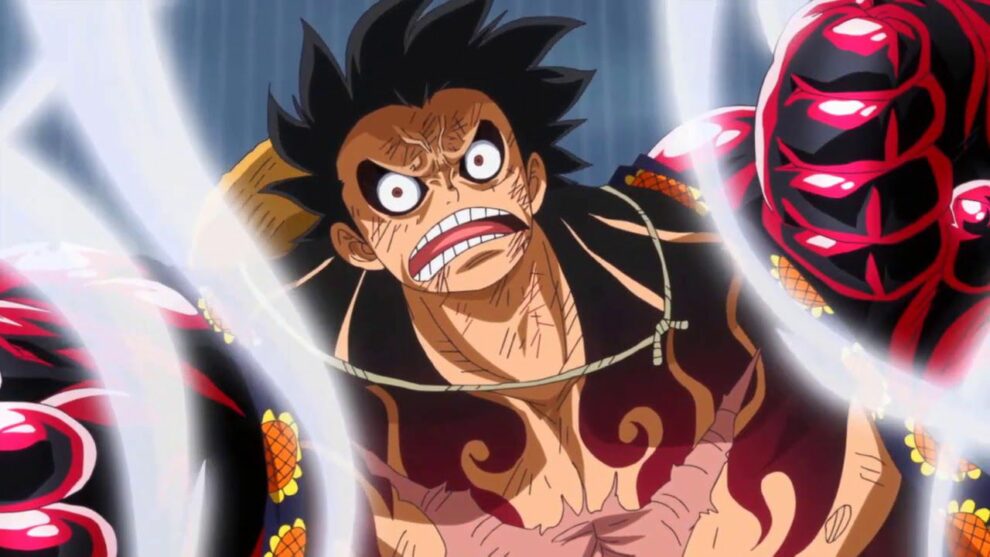 This is where he gets a flashback about Rayleigh, who says the more one fights, the more their Haki grows. So, Luffy thinks that he will try to fight head-to-head vs Katakuri once again, and this time, use a special technique against him. Observation Haki. That’s right, and I know this may confuse you, but it’s true. Luffy will try to see the future with Observation Haki, just like Charlotte Katakuri.

Now, I don’t know if he’ll be able to pull this off or not, but in my opinion, this won’t go well with the fans. If it was so easy, then every top tier pirate would’ve had the ability to see the future with Observation Haki. Yet, only Katakuri can do so, as far as we know. I don’t think it’s a good idea, but what can you do. It looks like Oda is going down that road. If Luffy does awaken future sight, then he’ll be able to deal with Katakuri’s ability very easily.

I think that’s probably the only way to defeat Charlotte Katakuri. But, I have mixed feelings about this. I know many fans will be happy about this, but I’d rather see him gain a Conqueror’s Haki power-up, or maybe Devil Fruit awakening. That seemed like a much better way out. I don’t know what will happen when they face off once again and I’m not certain if Luffy will be able to defeat Katakuri, but with plot conveniences like this, it is almost 100%.