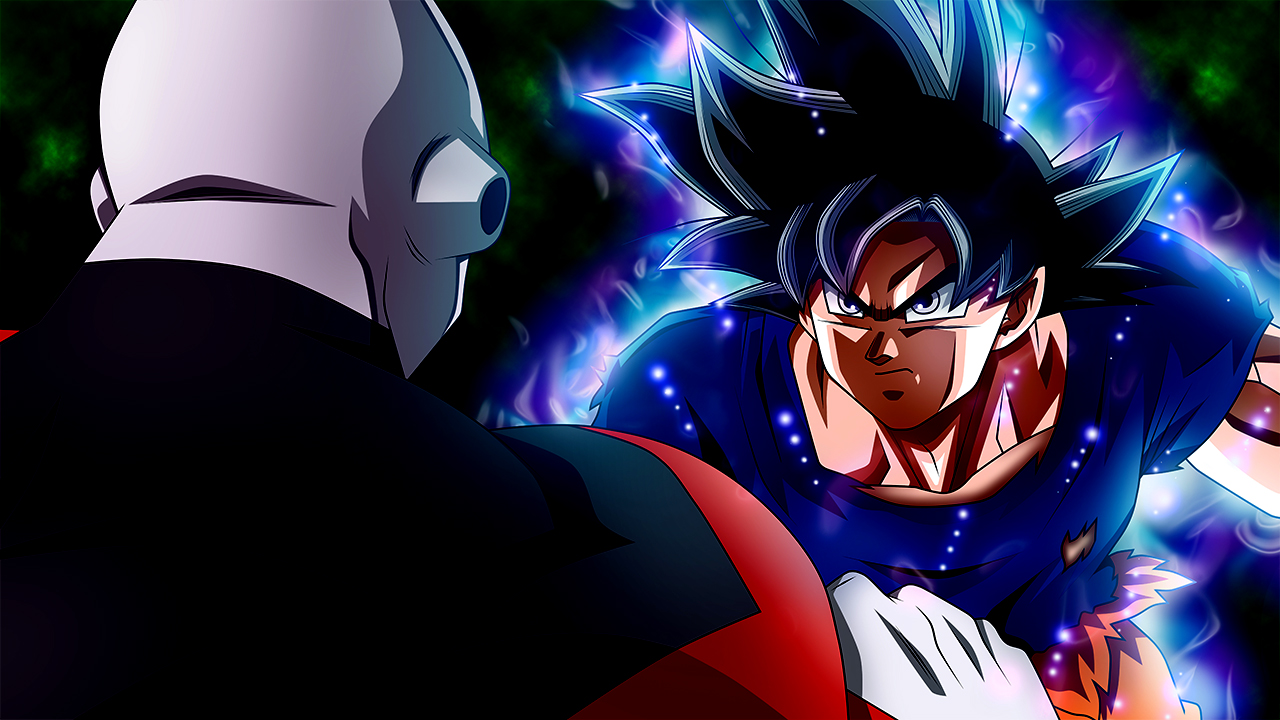 Jiren is a member of Universe 11, and he is, without a doubt, the strongest person present in the Tournament of Power Arena right now. Nobody is even close to his level, and his skill is something that’s above your average Dragon Ball fighter. Even the likes of Goku and Vegeta are fodder to him. He is someone who has attained the power that goes beyond the Gods of Destruction.

That’s right. He’s just unbeatable right now. He crushed Goku when the two fought, and after that, he crushed Hit. Jiren is just too OP, and we don’t know how is he doing it. We do know that he went through some super intense training to achieve what he is right now, and most people attribute that to Ultra Instinct. I’ve seen lots of people who say that Jiren is a master of Ultra Instinct, and that’s why he’s untouchable. But, is that true? I don’t believe so. Sure, at first, I thought it was an interesting idea, and I believed that it was possible. But, After thinking about it, I can say for sure that the Jiren we saw in his fight vs Goku, or Hit, was not a user of Ultra Instinct.

Let’s look at Ultra Instinct. What is it? It is a state of super calm, that allows characters like Goku to control body movements without even having to think about it. This means that each body part moves on its own, and it also severely boosts the power of the fighter. When you look at someone like Jiren, he is super strong, I give him that. But, does he have Ultra Instinct? I think not. 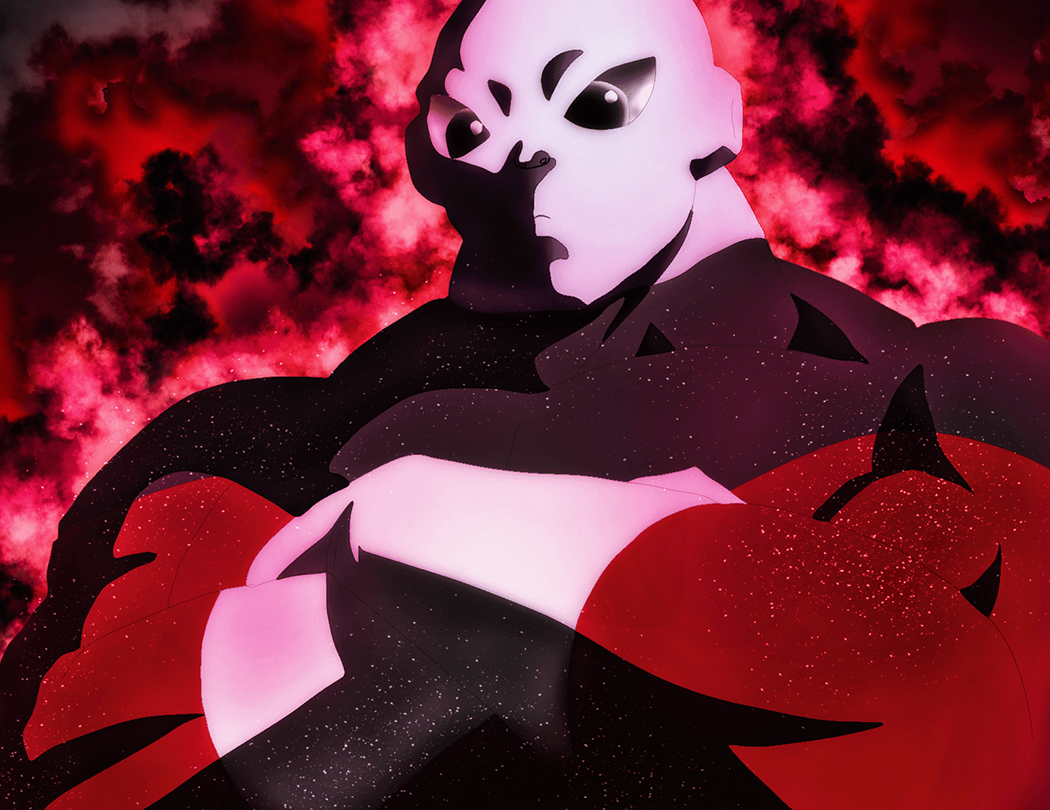 When Goku awakened Ultra Instinct, the Gods and Beerus instantly noticed that something was wrong with him, and his movements were too unreal and similar to something that they themselves are used to. With Jiren, they said, “He’s strong. Plain and simple.” I think if Jiren had Ultra Instinct, people like Whis or the Daishinkan would’ve noticed instantly, and I think even Belmod would’ve bragged about it a little. But that’s not all.

But, that’s just my opinion. Do you think Jiren has Ultra Instinct? Let me know in the comments section below.

Kawaki To Appear In The Boruto Manga Soon!