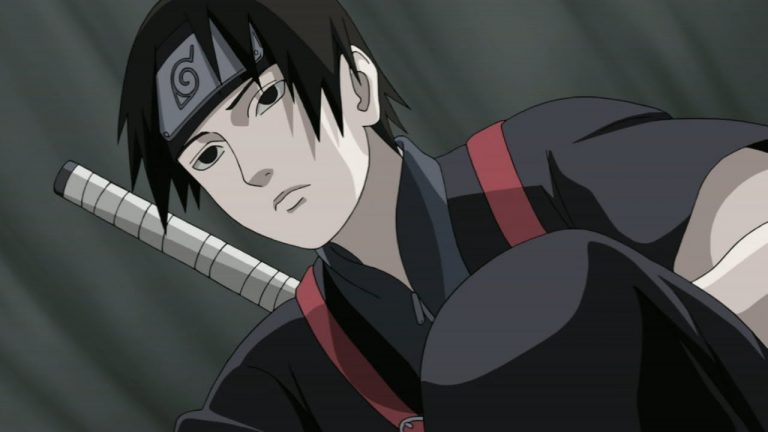 Sai (Naruto) – He Should Not Be Underrated Like This!

Hello everyone, it is Perswayable here and today I wish to discuss one of the most underrated Shinobi in Konoha. Before I explain my rationale, it should be noted plenty of Shinobi is underrated, however, I operationalize “the most underrated” by their perspective strength compared to the general acknowledgment of said perspective strength. This should not be confused for popularity ranking.

The last official data book which released stats on Konoha’s shinobi was the third databook, Sha no Sho. It covered chapters 245 to 402. Although these stats do not reflect these characters at their modern level, it serves purposeful because it shows a comparison in terms of raw numbers. 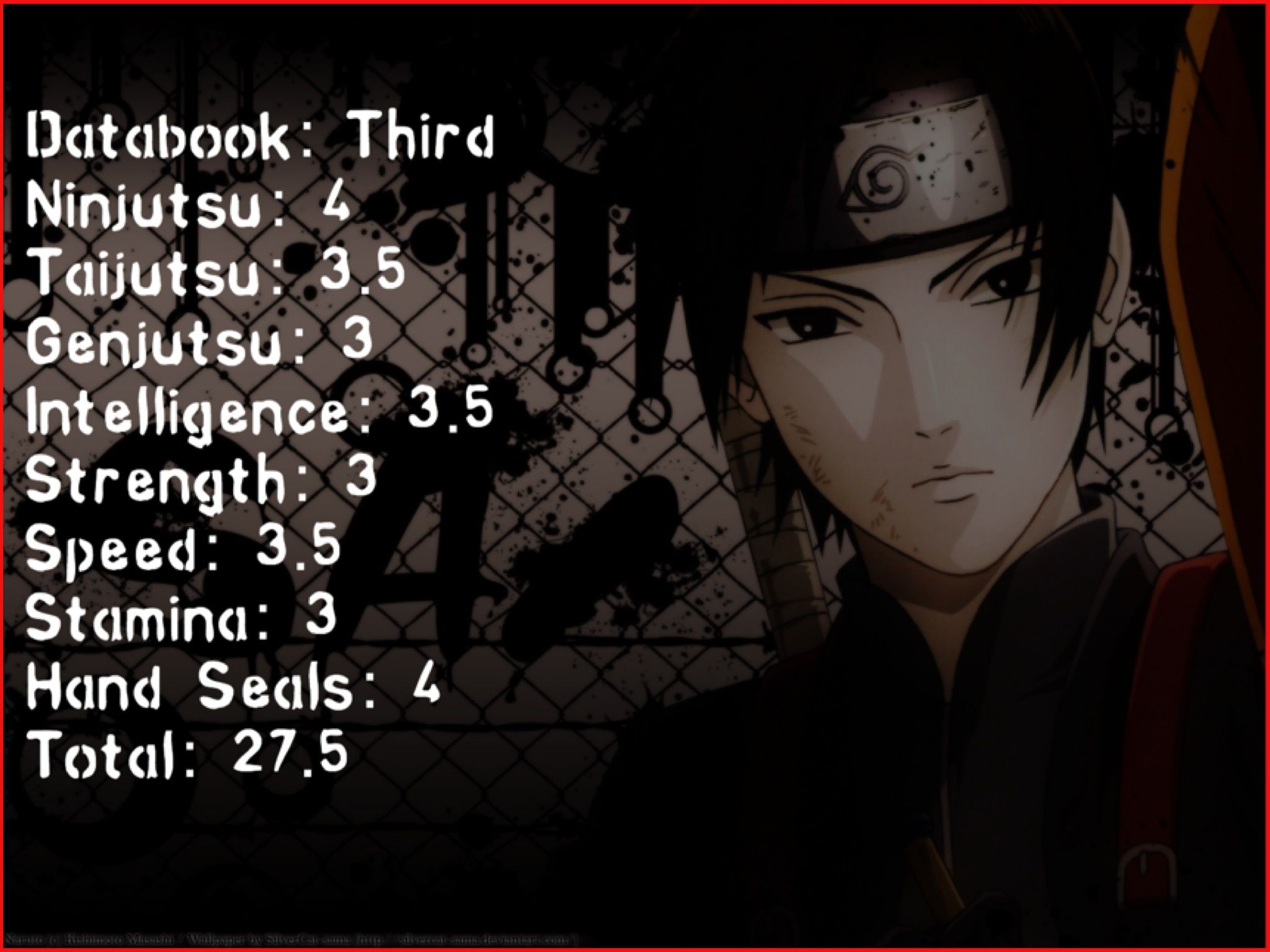 *I used Haruno instead of Uchiha since she was still Uchiha during the Third data book.*

According to the Fourth Databook, he is capable of using Earth Release, Water Release, Fire Release, and Yang Release. His most notorious Jutsu his Super Beast Imitating Drawing, which allows him to summon whatever he draws; this includes the ability to fly when summoning a flying creature. 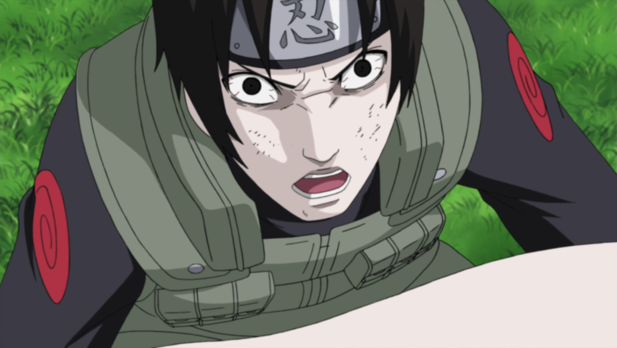 He also excels in Kenjutsu with a short blade and was highly regarded as the strongest ANBU ROOT member by Danzo (subsequently tasked to solo Sasuke according to Narutopedia). He is also trained in Fuinjutsu — the ability to seal people into objects; in Sai’s case, his paintings.

To summarize his abilities, with the help from Reddit user SaintNutella and Lucas_Dragonia, he is capable of: 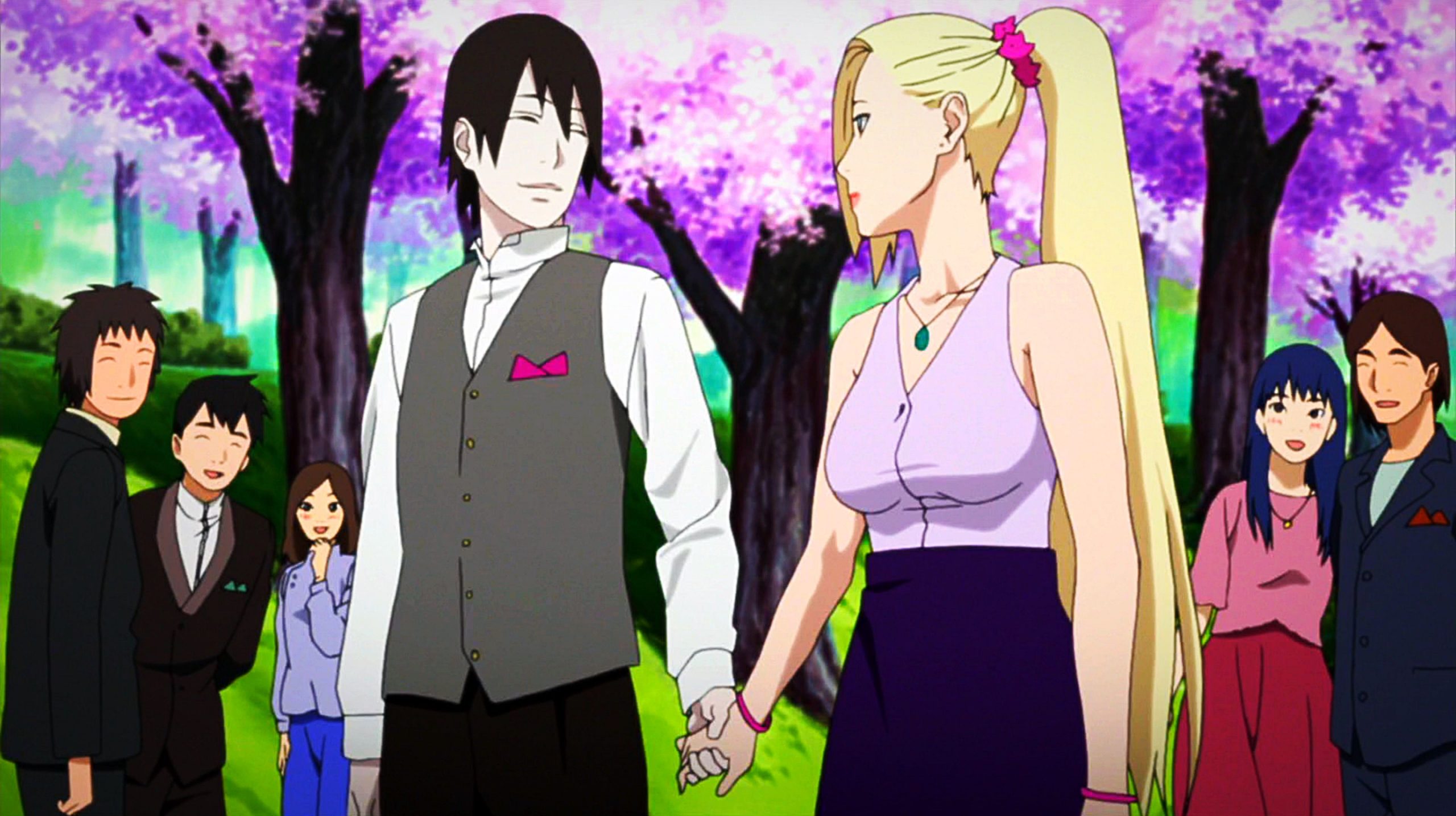 In Boruto, we see Sai working as a lead investigator in a situation involving Shinobi losing their chakra and nearly dying (trying to avoid spoilers here). He reports directly to the Hokage and even works on his schedule. His attention to detail has not faltered and has proven to be a main supportive character in the Boruto series.

Thus, he is extremely important to Konoha and most likely more necessary than nearly every other Shinobi in his age bracket. What are your thoughts? Do you agree? Let me know on Facebook and tell me your thoughts!