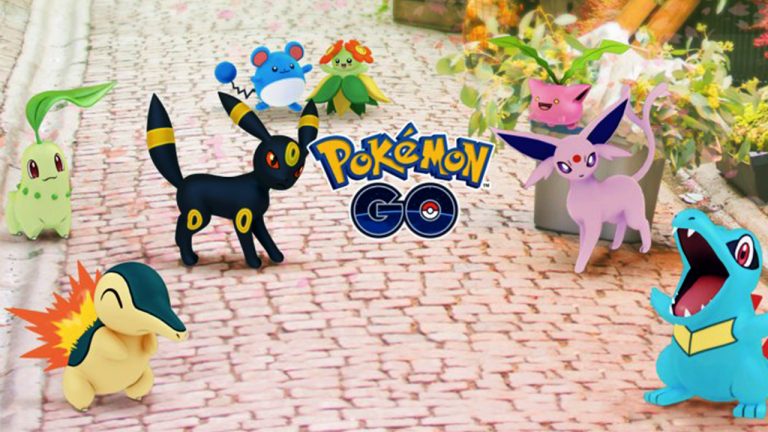 Your Pokemon Are Stronger Now

Recently, Niantic updated Pokemon GO. This is unusual as 3 updates before the Halloween went live. Even though, it has been close to 2 weeks. It still isn’t common for us to see 4 updates this close to each other. This could mean big things. One is actually somewhat happening this very moment!

As game progress and age, normally things like levels and difficulty and what not will continue to progress as the game’s life does. As of right now, you can now power your Pokemon up to level 39.5. This could possibly be getting ready for the release of the rest of generation 3.

It has been theorized before that Pokemon will one day become stronger. Mostly because of the unbalancing of Pokemon and older generations at the current level. One way to help balance things out more would be to add more “levels” to existing Pokemon. 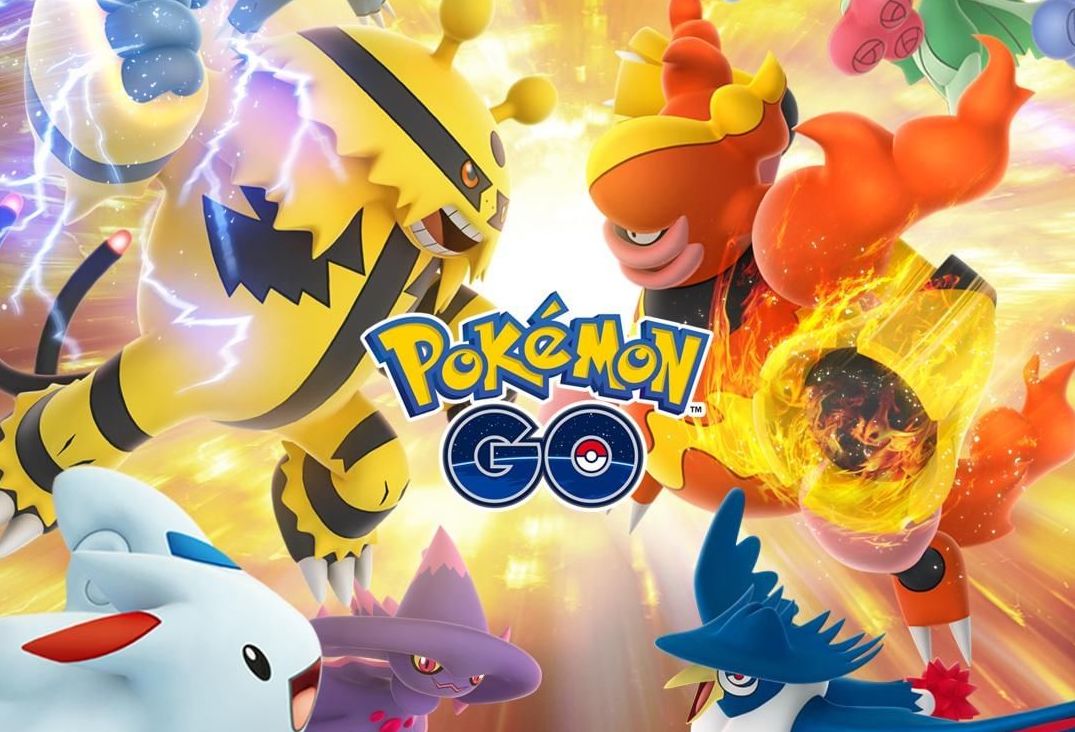 A complete rebalancing will also probably be taking place here soon along with being able to power your Pokemon up to level 39.5. Adding new Pokemon to the game isn’t all too hard until you take a look at the battling aspect. Some Pokemon are too underpowered while some just need to be marked as legendaries to keep out of gyms. Slaking is the biggest worry for generation 3. Mostly because of its quite literal legendary stats. This Pokemon is basically a Snorlax with a punch.

If you already have you Pokemon maxed out at level 39. Don’t forget to go ahead and level them up one last time to 39.5. It’s very likely we will see more levels for Pokemon coming very soon. But because Niantic doesn’t want to release too much at the moment, giving them one level won’t tell us much.