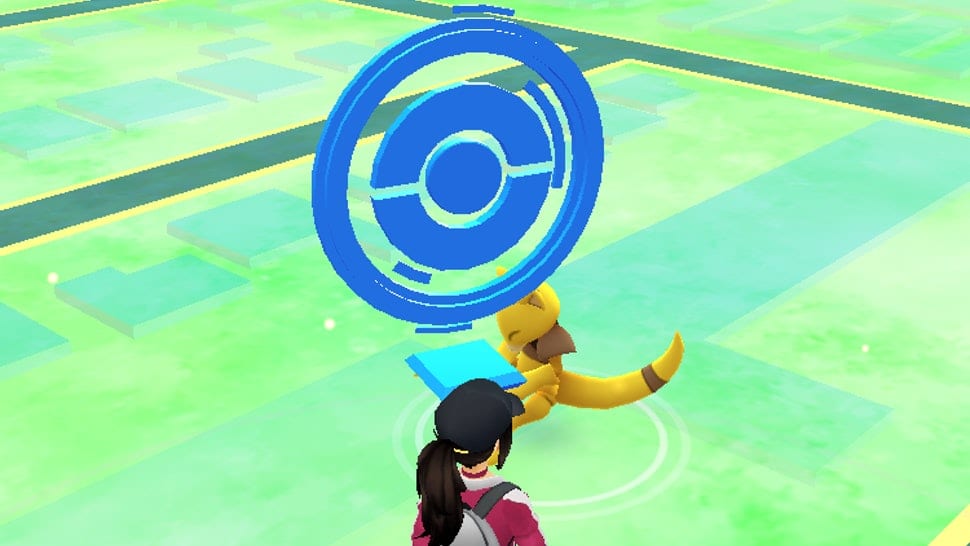 Pokemon Go players noticed that PokeStops were consistently dropping fewer items per spin. Previously, players were expected to get anywhere from three to five items, with even larger hauls coming from hitting a streak of ten PokeStops in a short period of time.

After the recent changes and code twerking now, players are getting only two items per PokeStop, with the tenth PokeStop bonus dropping four items for players. The change seems to affect items from gyms as well, although players can still get bonus items for either controlling a gym or having that gym’s medal.

Niantic’s official or Pokemon Go hasn’t provided an explanation for the sudden drop in items, although the issue seems pretty widespread. And needless to say, players aren’t very happy about seeing items drop by 50 percent or more seemingly out of nowhere.

The sudden decrease in items is suspiciously just after forced updates on iOS took place. Pokemon Go just released a new update a few days ago, and players were suddenly forced to update to the new version on Apple devices or they couldn’t log into the game. A similar thing happened to Android users a week ago.

Considering iOS Pokemon GO removed the “forced” update and made it “unforced” and that resolved the issue. Guessing that this is just a temporary glitch, as Pokemon Go would have a massive riot on their hands if they suddenly tried to scale back item drops. Player morale is already pretty low due to the overabundance of raids and the lack of other new features and trying to decrease item drops might kill enthusiasm for the game in a lot of players.

On the positive side, the recent issues signal that Pokemon Go is working on something big on their end, which could tie into the highly anticipated Halloween event that is much anticipated with Gen3.

We’ll provide an update once Pokemon Go addresses the new item drop rate.No other details were mentioned regarding any of these but we’re expecting some more news soon. In the meantime, you can enjoy the EX Mewtwo raids. Are you excited about considering new changes? and for the upcoming Halloween event?