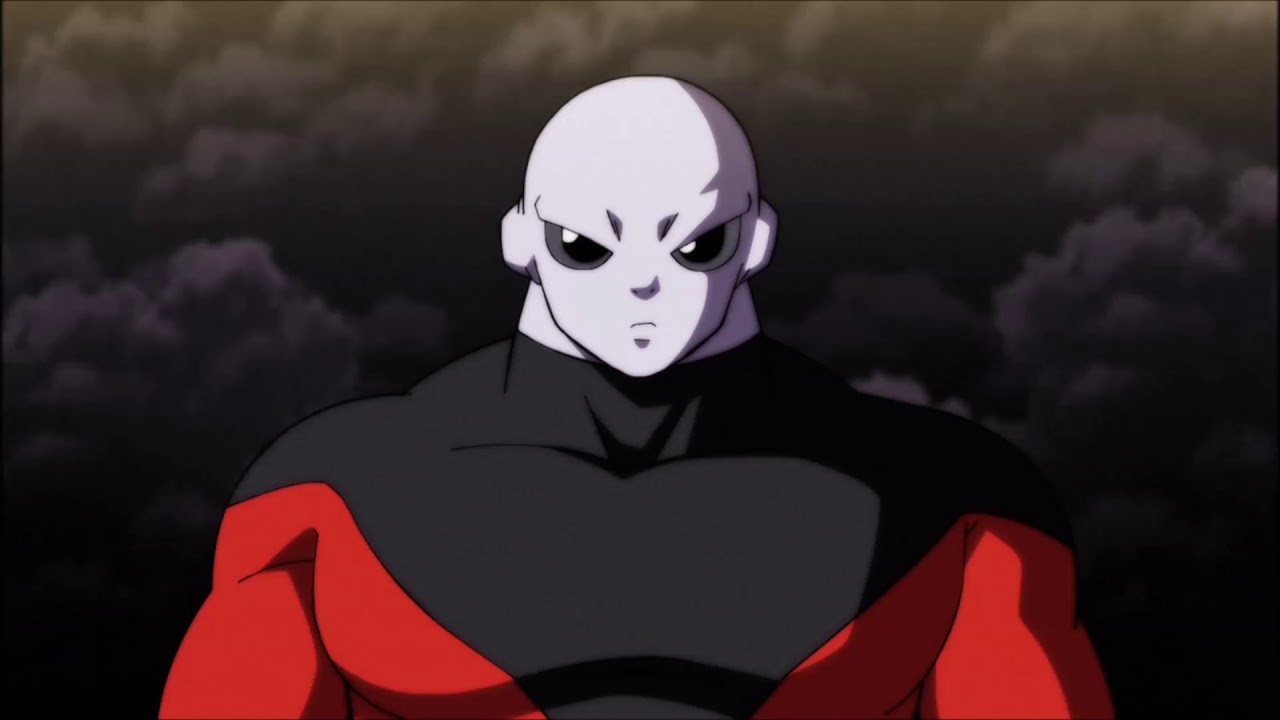 Jiren is one of the most powerful characters at Tournament of Power, and ever since this arc began, it has been all about Goku fighting Jiren. It has been hyped up for so long now, and we’ve had moments when we’ve thought they’re gonna fight, but it just didn’t happen. Of course, it would’ve been too early back then, but apparently, it’s quite the right time now. We’re going to see Goku fight against Jiren within a couple of episodes now.

Now, we all know the Goku is holding back in the ToP to save energy, and he’s saving it for the best, but when Jiren comes up, I don’t think there would be any more sense in holding back anymore. Goku user SSB against Toppo and Jiren is said to be even stronger than him, and Toppo was a contender for the Tournament of Power!

Imagine just how strong Jiren must be! It would make sense if Goku decides to go all out and uses SSB against Jiren. But, judging from what we know about Jiren, it is definitely not going to be enough. Goku will need something better to defeat Jiren. We’ve not seen his true strength so far, but as the summaries for the upcoming Dragon Ball Super episodes were out, a very important detail emerged.

Goku will use Kaio-ken x20 against Jiren. I’m sure all of you expected him to do this at some point, but the fact is that Goku is doing it as early as Episode 109, which is the same episode in which they begin their fight.

What’s even more surprising, is the fact that Kaio-ken x20 and Super Saiyan Blue is said to be “no match” for Jiren. We know how strong Goku is in this form. But at x20, he is said to be not even a match for Jiren. How strong is Jiren really? I can’t even imagine contemplating his current power level.

Further, we already know that Jiren won’t be going all out. So whatever power level he is at in his fight against Goku won’t be his true power level. Goku’s next plan would be to use a Spirit Bomb against Jiren. we haven’t really seen the Spirit Bomb in quite some time, so it will be great to see it once more.

But, like always, I doubt it will work. if it did, Goku wouldn’t be using the Limit Breaker, unless he unlocks that form by absorbing the Spirit Bomb.