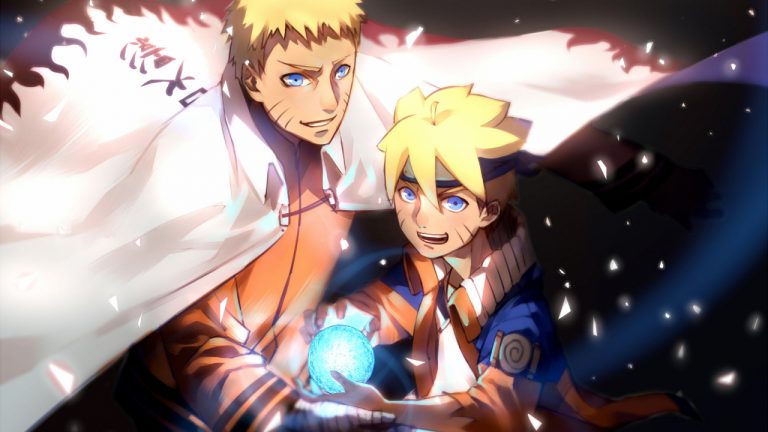 The Real Reason Why Boruto Uzumaki Will Never Become Hokage

A Hokage is, generally speaking, the strongest known Ninja of the Konoha Village. The person carrying this title has a lot of responsibility, which includes protecting the village from any kind of threat. Right now, we all know that Naruto Uzumaki is the Hokage. He took over from Kakashi Hatake, the 6th Hokage. Naruto has proven to be the strongest living Shinobi.

He was a little immature at first, but he has gone considerable changes throughout the series, and you could say that he’s a smart leader right now. Naruto was another anime protagonist who succeeded in fulfilling his dream. He wanted to become Hokage, and he did. However, things aren’t quite the same for Boruto Uzumaki.

Boruto is the protagonist of our current series. I’m sure you all agree that you need the protagonist to have a definitive goal, to make the series worthwhile. For Boruto, there was none for a long time. If you follow the anime, you’ll find out that he doesn’t even have a goal yet. With Naruto, things were different. We already knew that he wanted to be the Hokage. 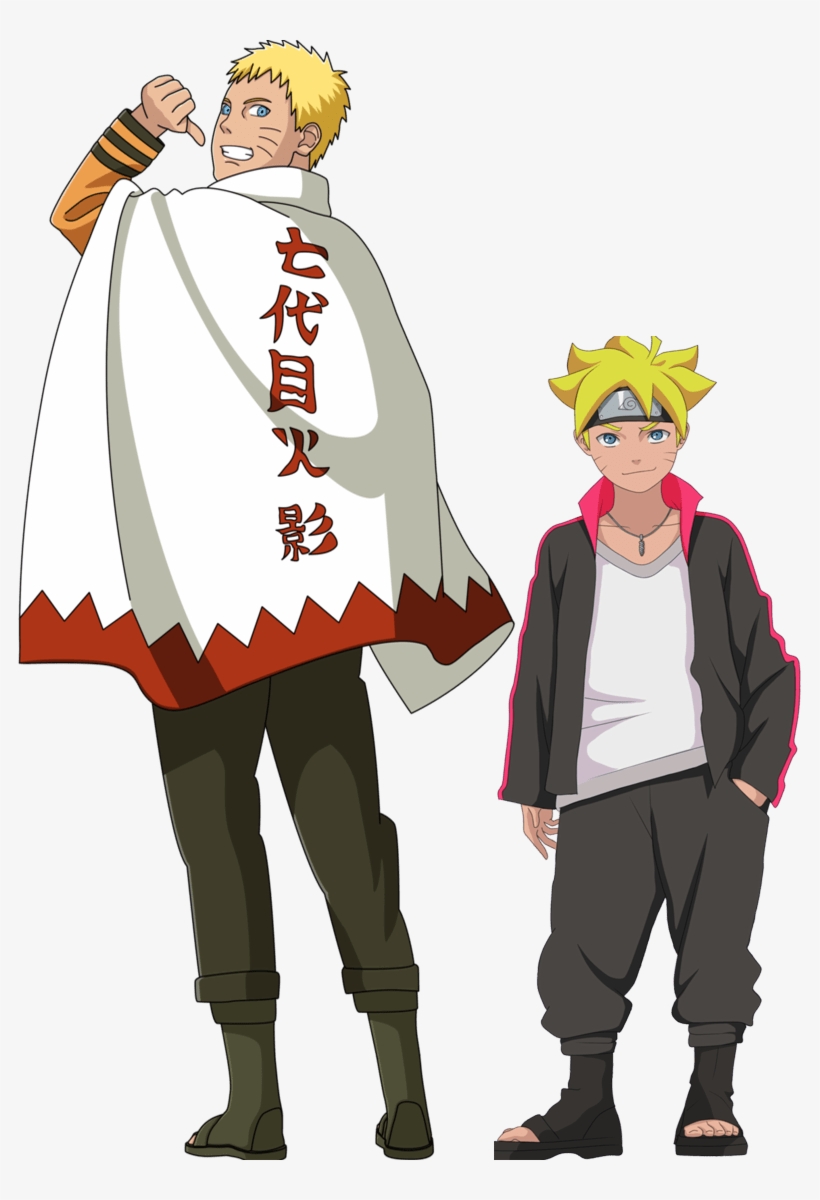 So what exactly will Boruto’s goal be? Well, to put it simply, he doesn’t have a goal. He just wants to protect the village in any way possible. This is extremely similar to how Sasuke Uchiha is. Boruto Uzumaki wants to be like Sasuke. We already know that. We also know Sarada Uchiha is the one who wants to be Hokage. So, this would mean Boruto will end up inheriting Sasuke’s role, while Sarada takes up Naruto’s role.

Becoming like Sasuke has become a sort of a goal for Boruto Uzumaki. This would’ve been pretty lame had the character not been someone as awesome as Sasuke. In a way, Kishimoto is trying to create the series with Sasuke as the protagonist, but through Boruto. This will be extremely fun to watch. As Boruto puts it, this is not the story of someone who wants to be Hokage, this is a different story.

Do you want Boruto to become Hokage? Let me know in the comments section below. I’ll see you guys soon.