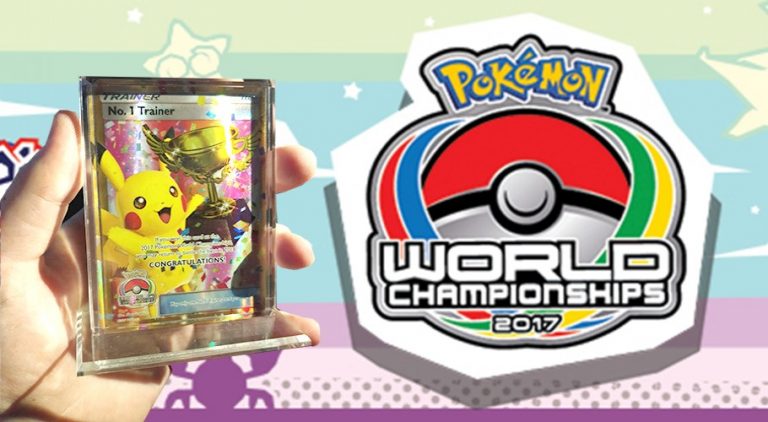 Pokemon GO creator John Hanke and his company Niantic have a dire need to improve Pokemon GO as they progress into the future of the game. With Pokemon GO currently on track to have Pokemon from 3 different regions.

In the future, Pokemon GO could have Pocket Monsters from every region up to Sun and Moon’s Alola region. As the game progresses into more features and adds trading/PvP then the game could get interesting eventually adding local competition or world competition through PvP tournaments.

These PvP Tournaments could be hosted by Niantic allowing them to reward top trainers in the world with cash prizes and the title of Pokemon GO World Champion. This adventure would spark massive amounts of dedicated trainers to become professionals at the game just to win these tournaments. With Niantic already adding live festivals and community events it’s very possible for them to set something like this up.

Other Pokemon games already have tournaments via Pokemon Card game or hand-held games where trainers face off to become the Pokemon World Champion. Depending on how far the game is at the time of these tournaments would determine which Pokemon sets and strategy these trainers use for Pokemon GO tournaments once PvP is officially released. What do you think about these PvP Tournaments? Let us know in the comment section below!