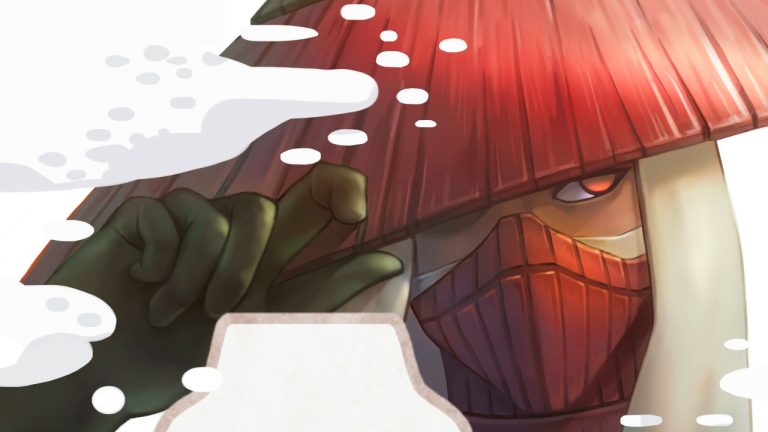 9 Things You Should Absolutely Know About Han

Han was the Jinchuriki of the five tails from the Hidden Rock Village. Han was a very powerful shinobi who was well respected throughout the village. But, at some point, Han left the Hidden Rock Village. Han was soon killed by the Akatsuki. Later, he was revived during the fourth great ninja war. He was captured and taken into the Demonic Statue of the outer path. After the Impure World reincarnation was released, his soul was returned the Pure Land. Today, I have made a list of 9 things that you should know about Han.

Han’s fighting style seemed to revolve around taijutsu. He covered his body in a special armor with a furnace on his back that stores large amounts of steam, borrowed from Kokuō’s Boil Release. 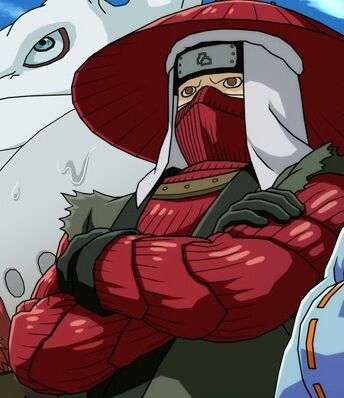 In the manga, Han was possibly one of the jinchūriki that was captured by Akatsuki before Part II. He loathed humanity due to being neglected and hated by his village. No one came to rescue him when he had been captured.

To prevent the jinchūriki from turning traitor, it is a tradition for the host to be selected from the family of the village’s own Kage. Due to this, Han may have been connected to one of the Tsuchikage, Onoki.

Han was also known as the “Jinchūriki of the Steam”. 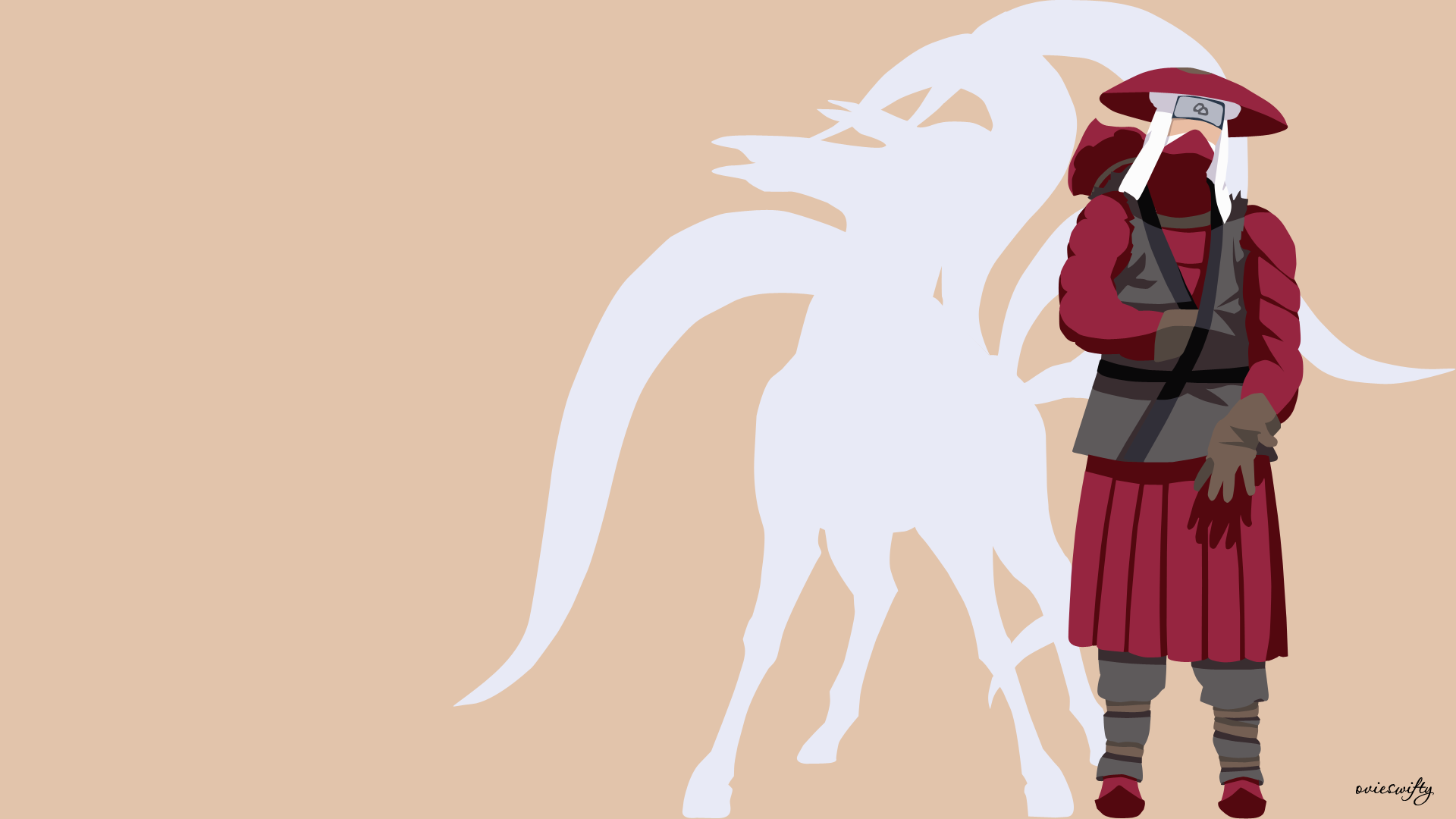 He is the tallest among the jinchūriki. He is considerably taller than Killer B, who comes in at the second position.

He used to wear steam armor. It had a furnace on the back, from where the steam was released. He used this steam in his battles and it granted him a lot of strength.

Han boils his chakra to the highest temperature with Kokuo. By regulating the amount and pressure of the steam, Han can severely increase his physical strength and the force behind his taijutsu attacks. The power behind his steam-enhanced strength is enough to send opponents flying away with a single attack.

He was rather amicable and friendly when he first met Naruto Uzumaki appearing to be a calm and reserved individual, crediting his and fellow jinchūriki’s attitudes due to them witnessing how Naruto had been recently treating Kurama.

That’s it from me. I hope you enjoyed it. Please leave your comments below about the article.