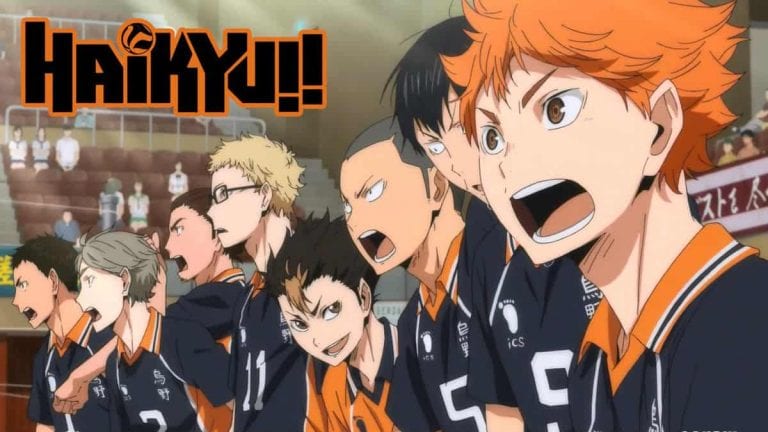 Haikyuu!! is one of the most successful anime in recent years. For those who don’t about the anime. It is an anime about volleyball. It follows the story of a boy who wants to become the best player in the championship.

Reports have emerged that have hinted that Haikyuu!! for a new fourth season.
The Production I.G has not yet confirmed that “Haikyuu!!” season 4 is really underway. However, there have been speculations that the final episode of season 3 has already confirmed the fourth season of the anime.

The new season will now focus on Karasuno High’s tough preparations for the National Playoffs. The last scene of Haikyuu!! season 3 showed Tobio receiving an invitation for the National Youth Intensive Training Camp. However, it wasn’t revealed it he’s gonna attend the training.

Tobio Kageyama is one of the most reliable and proud technicians among the Karasuno High athletes.

It is speculated that Tobio’s training will also be featured in the season 4. The season will reveal the training for the National competitions. It will not be an easy task for Karasuno High. There will surely be hard challenges.

The team will surely have problems because of their differences. Most notably in game plans and potentially some problems with jealousy as in who the coach will choose as starters.

Another problem that could possibly be tackled in Haikyuu!! season 4 is Tobio’s absence. Meanwhile, Production I.G has hinted to make official announcements about the release of Haikyuu!! season 4 soon. A 2017 release is reasonable to keep the excitement of fans intact.

Please look forward to the release of Haikyuu Season 4.