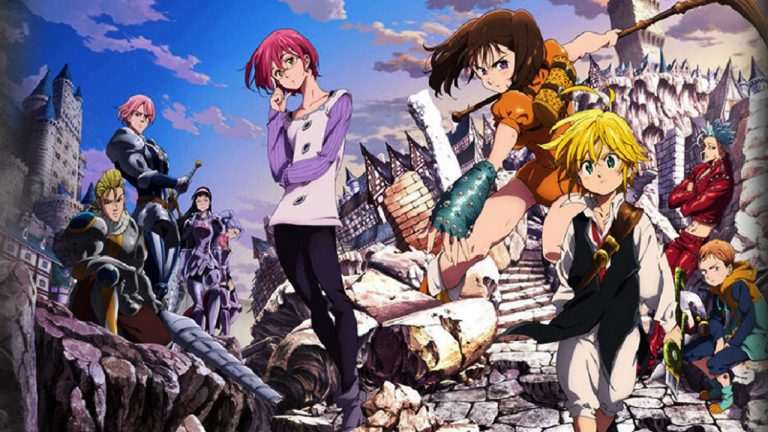 The Seven Deadly Sins was an instant hit with​ the fans. The first season gained a lot of attention. Now, we know that the second is gonna come out. But, there was not a definite date on the release of the second season.

According to various sources, The Seven Deadly Sins Season 2 is very likely to come out after the fall of 2017. Seven Deadly Sins made a huge profit from the success of the first season. The reports claimed that the anime is still in the process of being completed. But, an exact date has not been provided to the fans, which has caused a huge uproar among the fans. The first season aired back in 2014-15. However, after the release of one of the latest chapters the speculation surrounding the new season’s release. 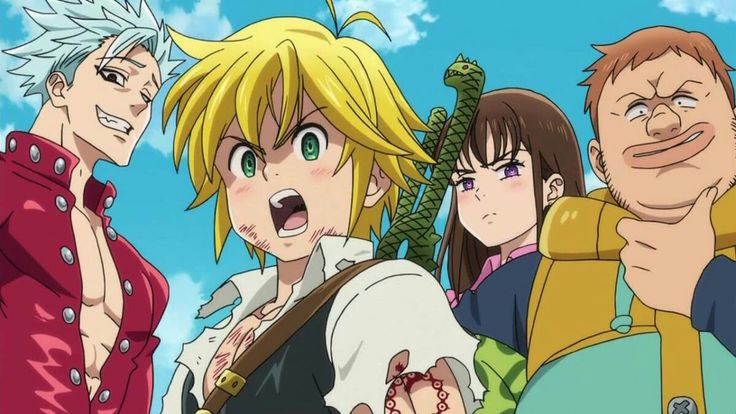 In a report by Crunchyroll last year, the issue of Weekly Shonen Magazine carried Nanatsu no Taizai’s 192nd Chapter. The title of the chapter was “The Sword That Will Save My Friend”. This chapter revealed the mangaka’s plans for the highly anticipated second season. The second season will see Meliodas continuing his adventure with Elizabeth and with the rest of the Seven Deadly Sins. They will face several new and stronger enemies. The group set off to find the final member of the Seven Deadly Sins. 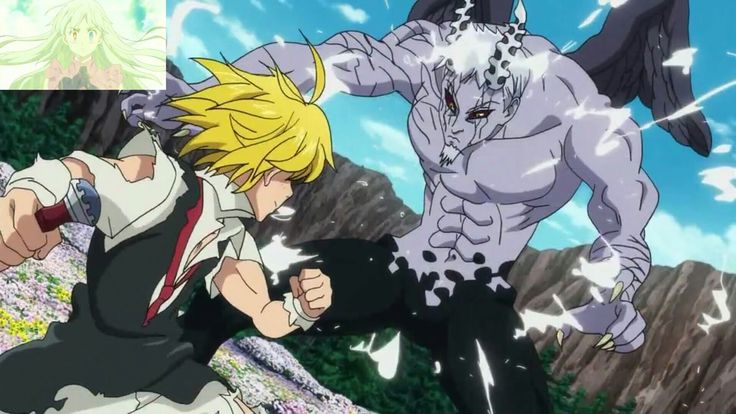 The 2nd season is surely worth waiting for. Let’s keep the faith and hope that the second season comes out in the fall of this year.