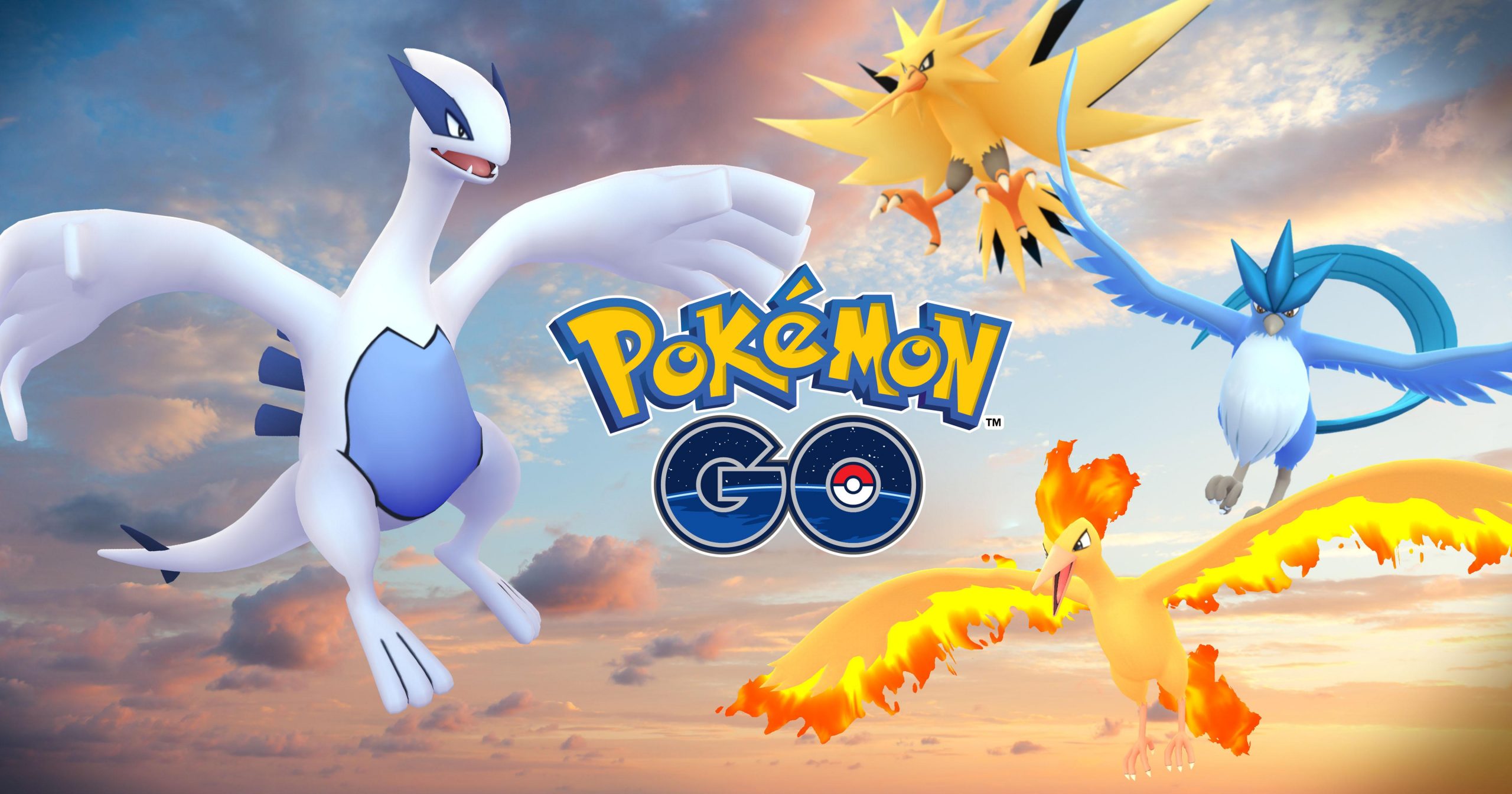 We all know that Pokemon Go’s anniversary is coming soon, and everyone is expecting something exciting to happen for the occasion. While everyone was speculating about it, Niantic too said that there will be major changes in the game. But they did not release any specific details about what will happen, which is getting fans even more excited and they are trying to find out what is going to happen.

We do have some of the hints which might happen, but I know that a lot of fans are expecting PvP update, and we are pretty much sure that it is not coming anytime soon. So, we will have to keep that aside. A major thing is about the Gyms, as a lot of reports suggest that there will be major changes to the Gyms, and it is also speculated to be even more accessible. Also, another thing would be that the players will be able to take on mega powerful Pokemon in group raids soon.

The revamped gyms are supposed to have six slots that can be filled by one team’s Pokémon. Also, Pocket Monsters will be available in the gym from the next update, which includes a new stat called ‘Motivation.’ If the player is not able to knock down a rival, their Pokémon will lose motivation over time with each battle it becomes a part of, which will temporarily lower the CP of the creature. The team members who are managing a Gym can also raise a Pokemon’s spirit by feeding it berries.

The gyms will be also getting the ‘photo discs’ which are available at PokeStops, and it will help people who live in the areas that are less populated. So, that is all we know about the changes in Gyms which might happen in the upcoming update. However, these are just the reports and some of the things might not be true.