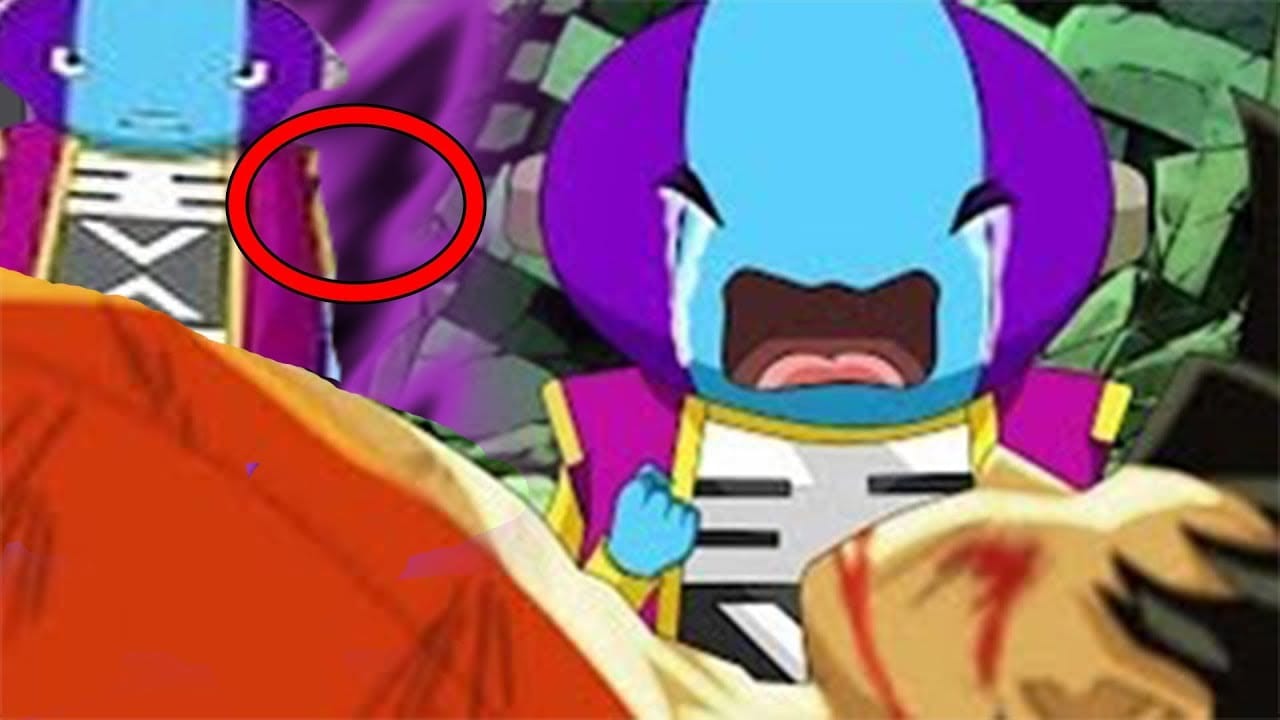 The Zamasu- Future Trunks arc was complex and ended with a lot of unanswered questions. It feels like something is missing, something is not right, something isn’t over. It really isn’t over. Using the ‘ Super Dragon Balls’ Zamasu wished for immortality.

As far as I am concerned, one can wish for immortality even by using Earth or Namek’s Dragon Ball, but since Zamasu did it using Super Dragon Balls, it must stand for something. It means, there’s no way Zamasu’s life can be ended.

That is why when Trunks was able to destroy Fused Zamasu’s body for one-half not being immortal. We thought it was the end, but Zamasu started spreading throughout the Universe he started covering the Universe.

In a way he was making the earth his body, that is when Zamasu’s physical form was destroyed his life force or spirit started conquering another form. Then, we see The Omni King destroying either Universe 7 or all Universes of that timeline.

Goku and company escape, then  Goku comes back to grab Omni King who was floating in emptiness. Here, we also thought that Zamasu was destroyed like we thought when his physical body was destroyed, but the reality is that never happened. Just like Zamasu changed his form from a physical body to covering planets, this time he got in the only thing that remained after the Universe was destroyed. The Omni King himself, this happened before Goku got back with the Time Machine.

Since, Omni King is very powerful Zamasu perhaps failed to get control initially but is now getting control, but not acting out instead waiting for the right moment, or he got to control all the time just waited, and Goku made his biggest mistake by bringing him over to U7. If you noticed the trailer for Universal Survival Arc, The Future Omni King has been highlighted by Red Color, and when they cross there’s a glimpse of Green.

Green represents Zamasu obviously, then the red huh! After Zamasu had lost his physical body long story short, he became red. You see where the color game is going. Also, in the episode 77 trailer, something odd happens between the Omni’s. It almost looks like the Zamasu Omni King is trying to mimic the other.

He challenges Goku and co. to a death match against him if he wins then the planet gets destroyed and if he loses, he will spare them. The story of Dragon Ball Super gets interesting as soon as the plot progresses, the anime is currently following the Zamasu arc of the series.