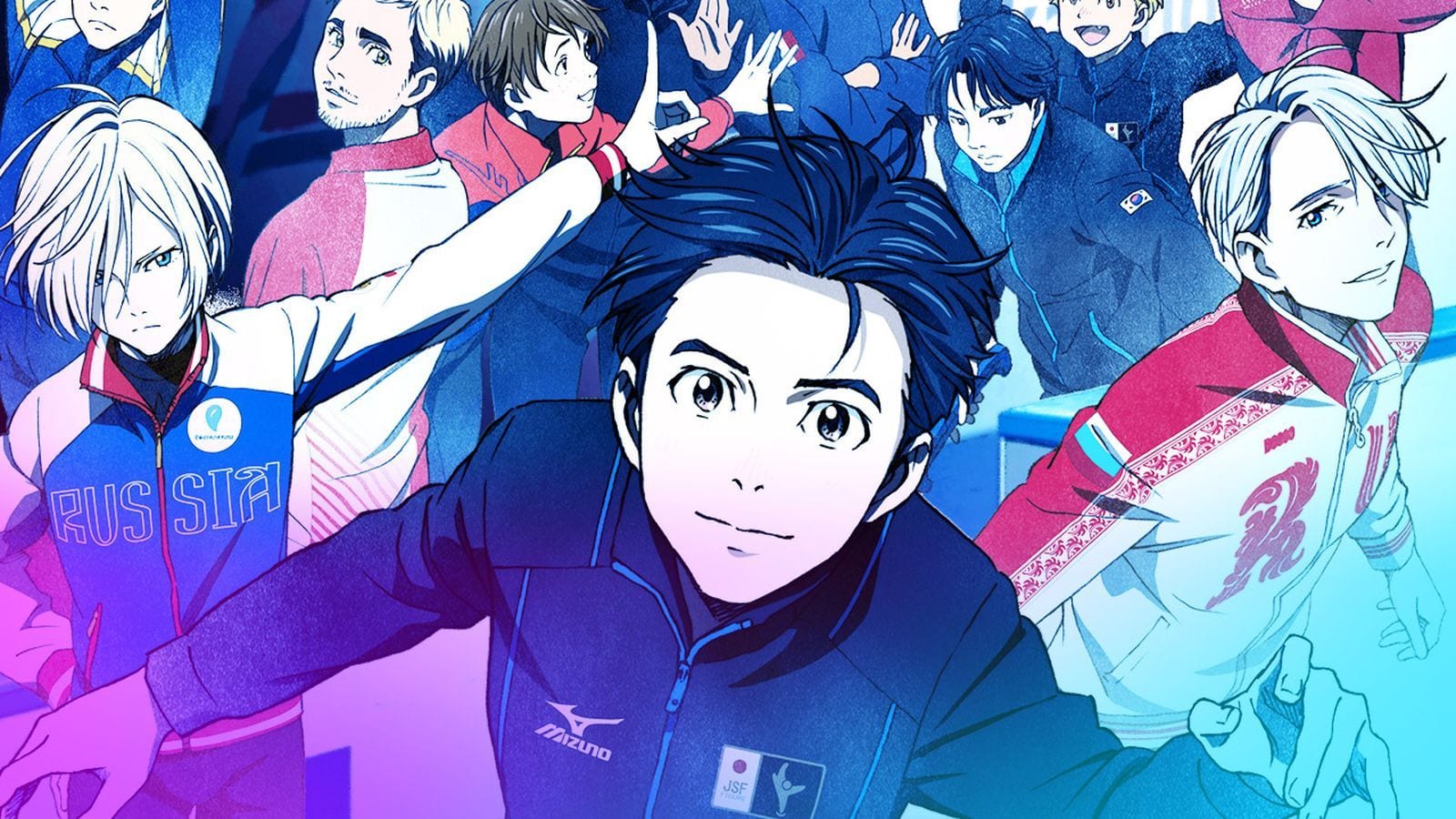 Figure skating anime Yuri on Ice attracted a huge audience this winter, inspiring the kind of creative outpouring one usually sees for mainstream hits like Sherlock and Marvel movies.

Combining figure skating expertise with a positive, uplifting queer romance between skater Yuri Katsuki and his coach Victor Nikiforov, it’s the antidote to dark, gritty TV. And along with all the fanart and fiction you’d expect from an overnight hit, it’s inspiring some in-depth analysis that puts Westworld fan theories to shame.

Take this 15-second preview for Wednesday’s new episode. All we learn is that the main characters are in Barcelona, and Yuri offers Victor something “round and golden” (a gold medal or an engagement ring, who can know for sure?), but fans have already mined it for background details. Thanks to some close-ups of the architecture, they’re pretty confident that Victor/Yuri scene takes place at a specific cathedral in Barcelona.

Tumblr user Koohoonaa figured out it was the Catedral de la Santa Cruz y Santa Eulalia de Barcelona. At the same time, Fatimagochi used Google Street View to triangulate the exact location of the scene, which appears to take place on the cathedral steps.

This level of close analysis is hardly unique, but Yuri on Ice benefits from its simple story structure. It avoids the convoluted conspiracy theories of something like Sherlock, a show whose hidden meanings invite deeper analysis from fans, but don’t always stand up to scrutiny. 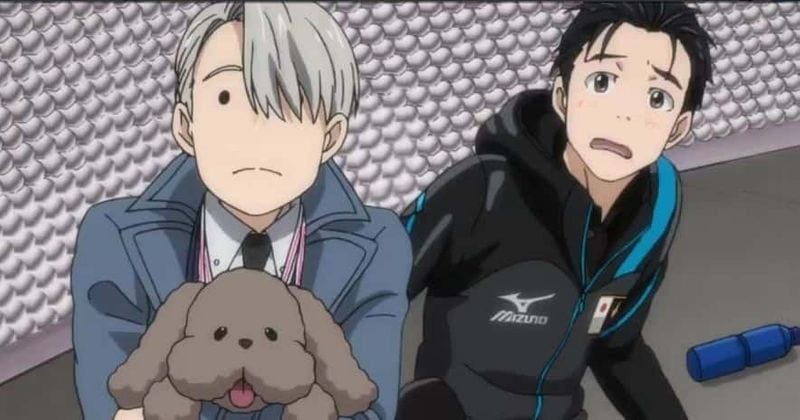 Yuri on Ice‘s strength lies in its attention to detail. The Barcelona cathedral idea will probably hold up when the episode airs because Yuri on Ice is one of several anime series that prides itself in using accurate settings—hence the popularity of fan pilgrimages to the real-world locations.

Since the show is built around a straightforward pair of story arcs—Yuri’s progression through the figure skating Grand Prix, and his relationship with Victor—it’s able to add depth without overcomplicating matters. For instance, most of the Grand Prix competitors serve a secondary purpose of reflecting on Yuri’s narrative in some way. Italian skater Michele Crispino and Russian skater Georgi Popovich both perform programs about dependent or toxic relationships, contrasting with the supportive partnership between Victor and Yuri.

As we mentioned in our introduction to the show, Yuri on Ice‘s skating scenes were choreographed by professional choreographer Kenji Miyamoto. Its costumes were designed by the sportswear brand Chacott, and its music choices range from on-the-nose (Canadian megastar JJ’s overblown song about how amazing he is) to deeply meaningful.

“Stay Close To Me” is the soundtrack to Victor’s medal-winning performance in the first episode, perhaps the most important music choice in the show. According to Italian fan Lia, the lyrics translate to a story about the male narrator unexpectedly finding love, struggling with his feelings, and finally accepting that he wants his lover to stay with him.

“THE SONG START WITH A MEETING: THE MAIN CHARACTER NOTICES THAT THERE IS SOMEONE FAR AWAY WITH HIS SAME LONELINESS AND SADNESS. THE FIRST THING THAT SOMEONE WHO UNDERSTANDS ITALIAN CAN NOTICE IS THAT THE MAIN CHARACTER, THE ONE SINGING, IS REFERRING TO A MALE INTERLOCUTOR. WE CAN SEE IT FROM THE USE OF A MASCULINE FORM “…STATO….ABBANDONATO…” THAT WILL LAST THROUGHOUT THE SONG.

Victor selected this music to compete at what might be his final Grand Prix, choosing a love song implicitly between two men—in Italian rather than Russian, his mother tongue, or Japanese, the language of the show. At this point, he’s still portrayed as a charming celebrity with few emotional ties, so the next part of the story does make more sense if we assume he has a personal connection to this song.

After seeing a video of Yuri skating to “Stay Close To Me,” Victor flies to Japan to become his coach. He isn’t just impressed by Yuri’s skating; he’s moved by Yuri’s interpretation of something Victor created with a deeper artistic meaning. By meeting Yuri, he sets himself on the path to becoming the protagonist of the song—and within a few episodes, he explicitly states that he wants to stay with Yuri indefinitely, thus reaching the final stage of that story.

This kind of detail is why Yuri on Ice bears rewatching, on top of being satisfying on an emotional level. Writer Mitsurō Kubo created an airtight structure around a deceptively simple premise, and when you combine that with the show’s understanding of figure skating as a sport, a lot is going on beneath the surface of each 20-minute episode.