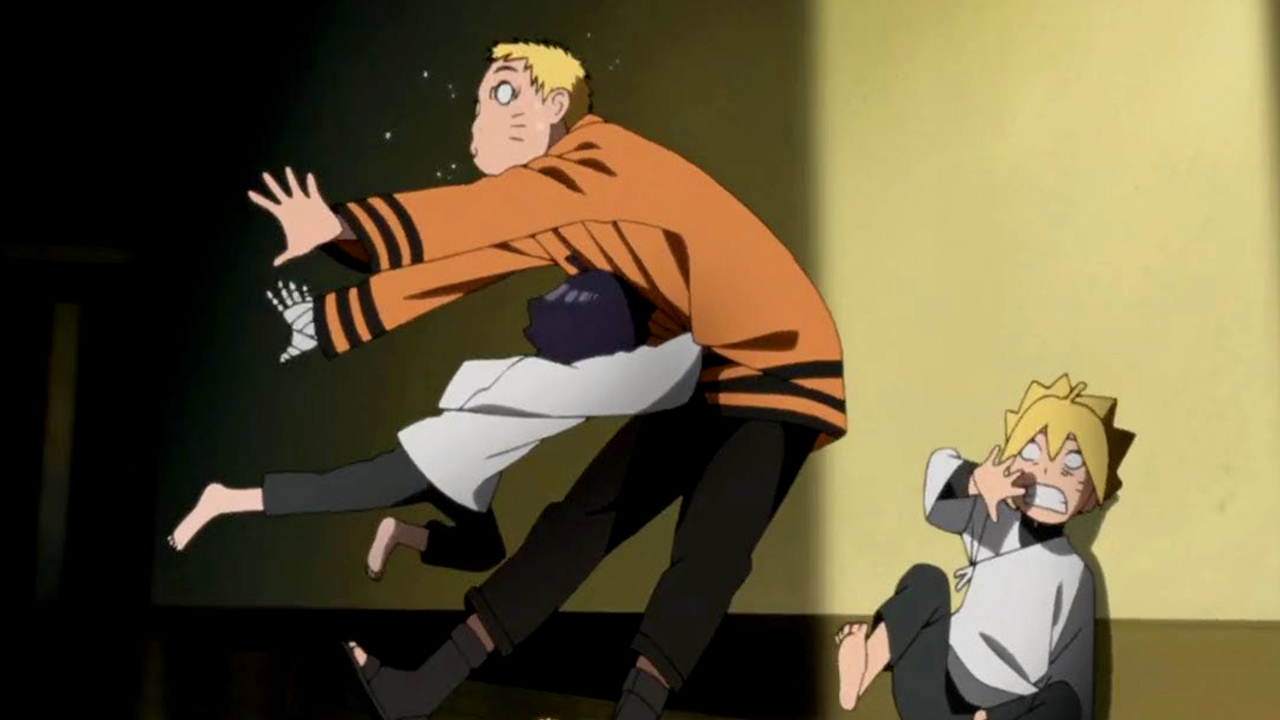 Did you know that Himawari is the youngest Shinobi to use gentle fist?. Up to so far in this franchise the youngest and prodigious Shinobi to use the Gentle fist art was Neji. But from what we have already seen from some of Boruto next generation prologue manga, Himawari was angry at Boruto such that she wanted to knock him out with her gentle fist. And Naruto sensing how dangerous the attack was, moved in as Boruto’s body shield as Himawari was no longer unstoppable. Well, the attack even knocked out Naruto, a Kage level Shinobi, and what you could say the most powerful Shinobi of his generation at this time.

Before we proceed let us take some time to look at what the Gentle fist is. This is the Hyuga’s ultimate hidden Taijutsu and is said to be the root of almost all Byakugan Taijutsu. It is a very advanced Jutsu but Himawari managed to pull it at a very young age. And it seems as nobody taught it to her as she has not yet begun with any training at her age. 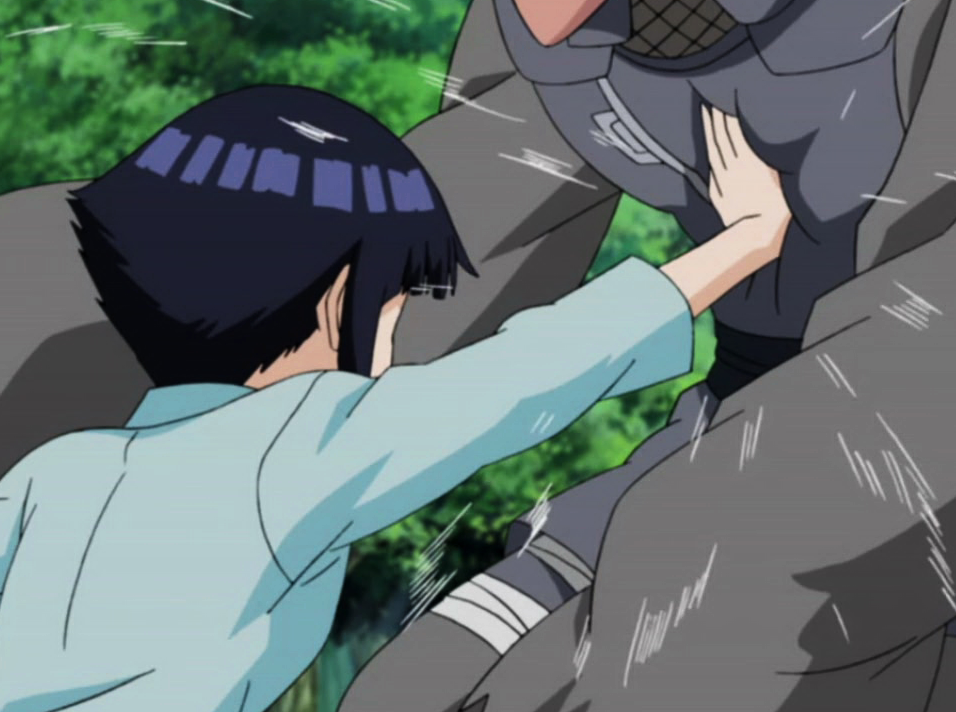 Neji was considered a true genius as he taught it to himself after he saw other people using it. And in this case, Himawari achieved the same feat, albeit at a younger age. It is something you could never take seriously but if you carefully look at it then this makes her the youngest Shinobi to ever perform a Jutsu of this caliber. Not forgetting that this is still considered to be the strongest Taijutsu in Konoha!

Hopefully, we are yet to uncover most stuff about her. Being able to perform the parent Jutsu of the 8 trigrams at this age, and also possessing the Byakugan. Then she may also find it easier to learn other relative Jutsu. And it is now clear she has already surpassed Neji as a true genius, I guess this makes her the ultimate Hyuga genius. Like the one never seen before. 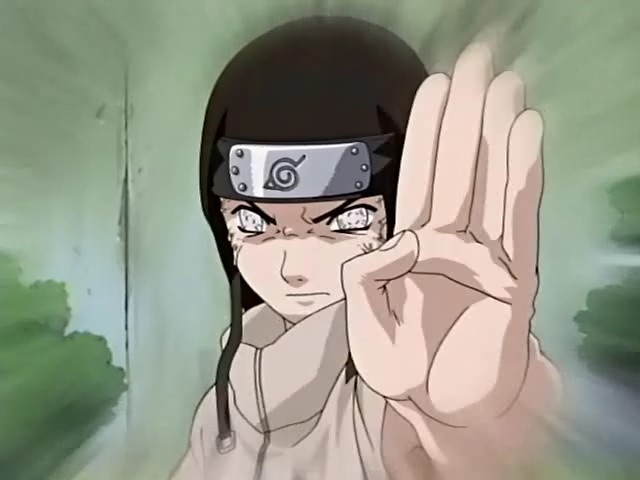 With this generation, one could never be sure what they are capable of. but since the manga still got a story to tell let us wait to see how things unfold. If you could just think of any character, there is an endless possibility you could think of. It is like a generation of prodigies only. And we will have to see the ultimate prodigy of them all. This will be worth a watch.

As you know, like all good news, this one also has an end. But since there is always next time let us meet then, more news on the way. Keep in touch!