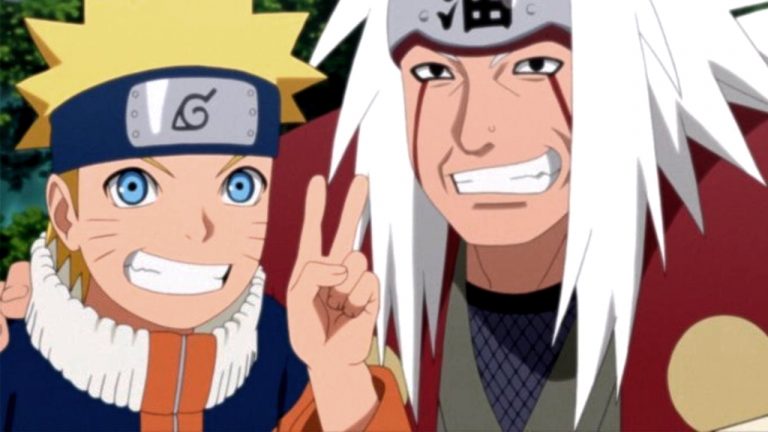 What Would Happen If Jiraiya Was Reanimated?

Hey there everyone! I’m back again today to discuss another interesting subject/topic in the Naruto Community. As far as reanimations go, we’ve had quite the bunch during the 4th Great Shinobi World War.

However, there are always those characters that were very important that couldn’t cut due to their body being unable to be located and used for reanimation purposes. As for today, well I’m going to discuss a very important character in the series. That character is none other than the Pervy Sage himself, one of the Legendary Sannin, Jiraiya! So without further ado, let us get started!

To begin with and as I said previously, Jiraiya is one of the Legendary Sannin out of the three. Jiraiya was the one who inspired Minato to name his son Naruto after a book he wrote. Jiraiya was also Naruto’s master as far as his progression in training.

Developing and mastering the Rasengan, focusing chakra to walk on water, teaching Naruto to control the Nine-Tails chakra and use the summoning Jutsu, as well as teaching Naruto how to escape Genjustu’s and various other training. Jiraiya in a sense was like Naruto’s godfather. The impact he made on his life was extravagant in the character development for Naruto. Anyways, Jiraiya’s role ended when he was killed by his former student, Nagato (who was controlling his teammate and Jiriaya’s other subordinate, Yahiko). 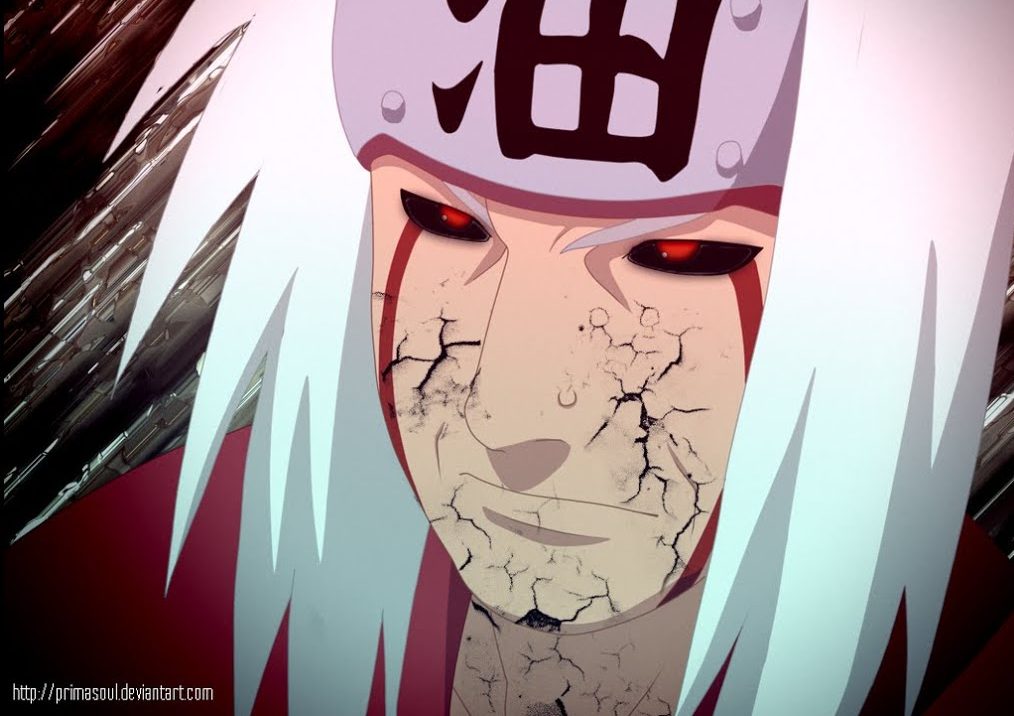 This death was a major thing for Naruto’s character development and ultimately gave Naruto more reason to protect the village and train harder to learn Sage Mode, etc. However, the important thing to mark here is that Jiraiya’s body was lost in the Village Hidden in the Rain. With his body gone and nowhere to be found, that means Jiraiya is not used as a vessel for reanimation. So the question begs and has been floating around, “

What if Jiraya’s body was found and reanimated?

I will explain a bit more and be specific. Just like everyone else in the war except for the previous Hokage, everyone else who is reanimated was controlled by Kabuto until Itachi and Sasuke stopped him. Jiraiya would be controlled with his personality as normal at first. Jiraiya would more than likely encounter and face off against either of Kakashi, Tsunade, and Naruto (being the one to defeat him or say goodbye).

Its more than likely that it would be an emotional impact for Tsunade to fight her childhood friend as well as Naruto to fight his master knowing that he is already dead, and both of them never really got to say their goodbyes properly. The fight with Naruto would be the more extremely sad and emotional fight. To see Naruto’s progression and growth after all the time Jiraiya has been dead. This would be another building block in the character development for Naruto.

Jiraiya was a very important character to the roster and story of Naruto. If he was to be reanimated and his body found, what do you think would happen?

With that said thanks again for reading. Please comment below with your thoughts and opinions about this topic. Also please check out and subscribe to our YouTube channel. I appreciate your support as always. Thanks again!