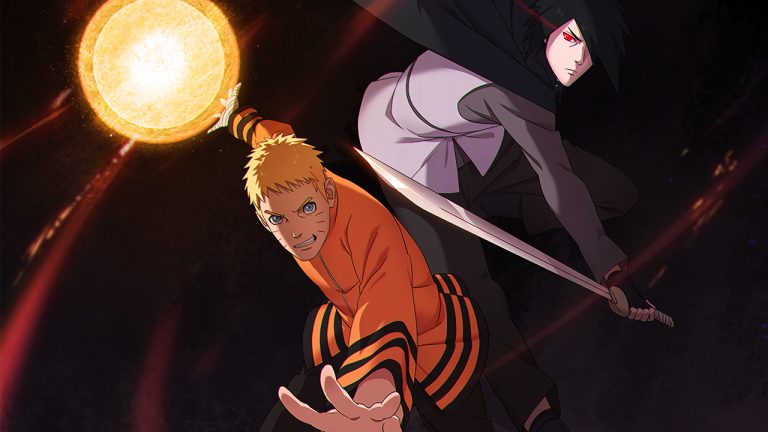 Naruto Shippuuden has finally introduced a new opening after the fourth great ninja war has ended. Well, there is a bunch of other openings that the franchise consists of. But I assure you this one is on a whole new different level. The new opening started on this week’s episodes, as the new story setup about the aftermath of the war proceeds. Not to mention its sound, lyrics, and artwork where great, well you might like to try it out.

Well guys it is interesting that Naruto has finally come to its calm times. And it been a while since the last time we saw people smiling, or Naruto and Sasuke shaking hands. And this time all we can do is sit back and enjoy while the story unfolds itself of what happened Before Boruto the movie. See you guys soon xD.