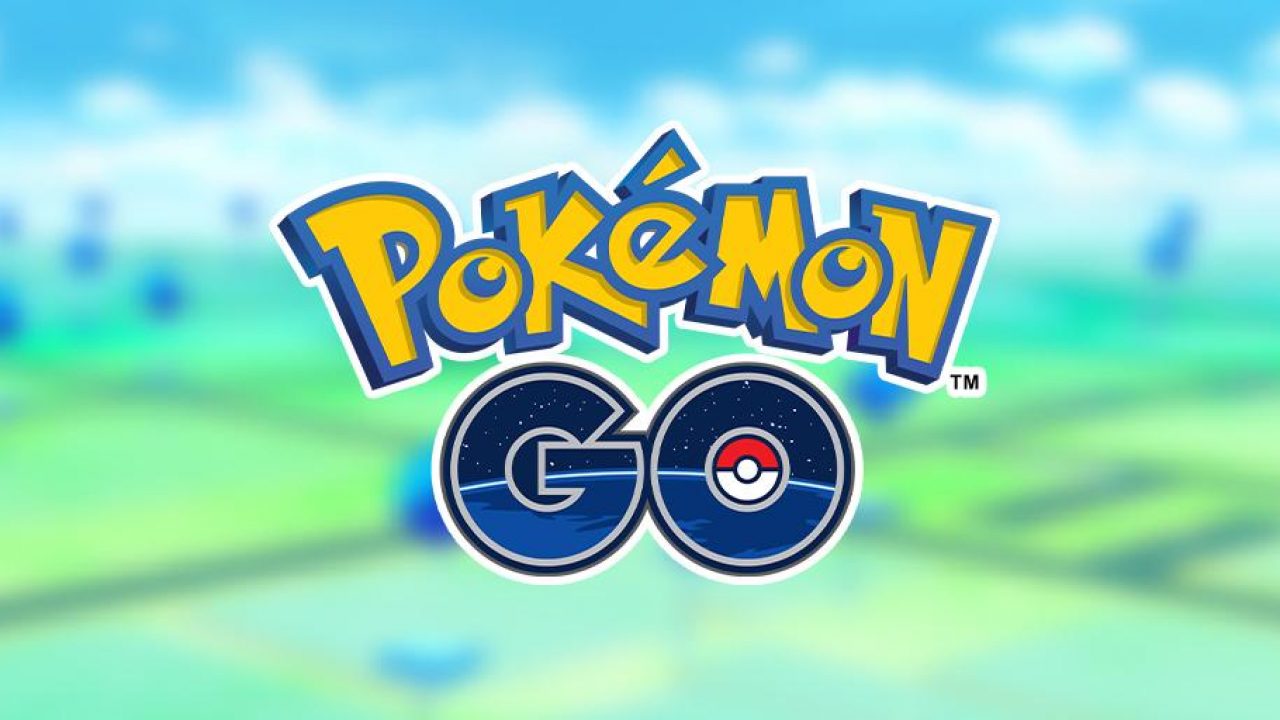 Pokemon Go is a hit, which is not even a question. But, it is more dangerous than just a regular hit game that people love to play. This has become addiction to some, and if not addressed the situation soon, it will get worse. We have already heard a lot of news about people meeting accidents while trying to catch Pokemon in public places, and even dying due to the injuries. Therefore, it is important to make some changes.

Niantic is also concerned about this situation, and they have already implemented a new way of warning players when the situation seems suspicious. For an example, if someone is driving a car and the game notices that, it will show a prompt that you should not be playing the game while driving, and you can only continue playing if you acknowledge that you are on the passenger seat.

Also, an update has reduced the chances of seeing a Pokemon while in a car, so it will also help reduce the excessive use of game while driving. The game will continue to be the same for those who are on foot and trying to find Pokemons. A number of new features are added in this update, and one of the main highlight is that the Trainers will be able to change their names once again. However, it is a one-time opportunity, so choose your name wisely as it might not be changed ever!

Do you think this new warning will change the situation? A lot of people believe that the determined gamers can select that they are on passenger seat, and can still continue playing the game while driving. It will ensure Niantic is not responsible for any consequences as the responsibility is now of the player as he decided to play on his risk. So, let us know what do you think about this new update.