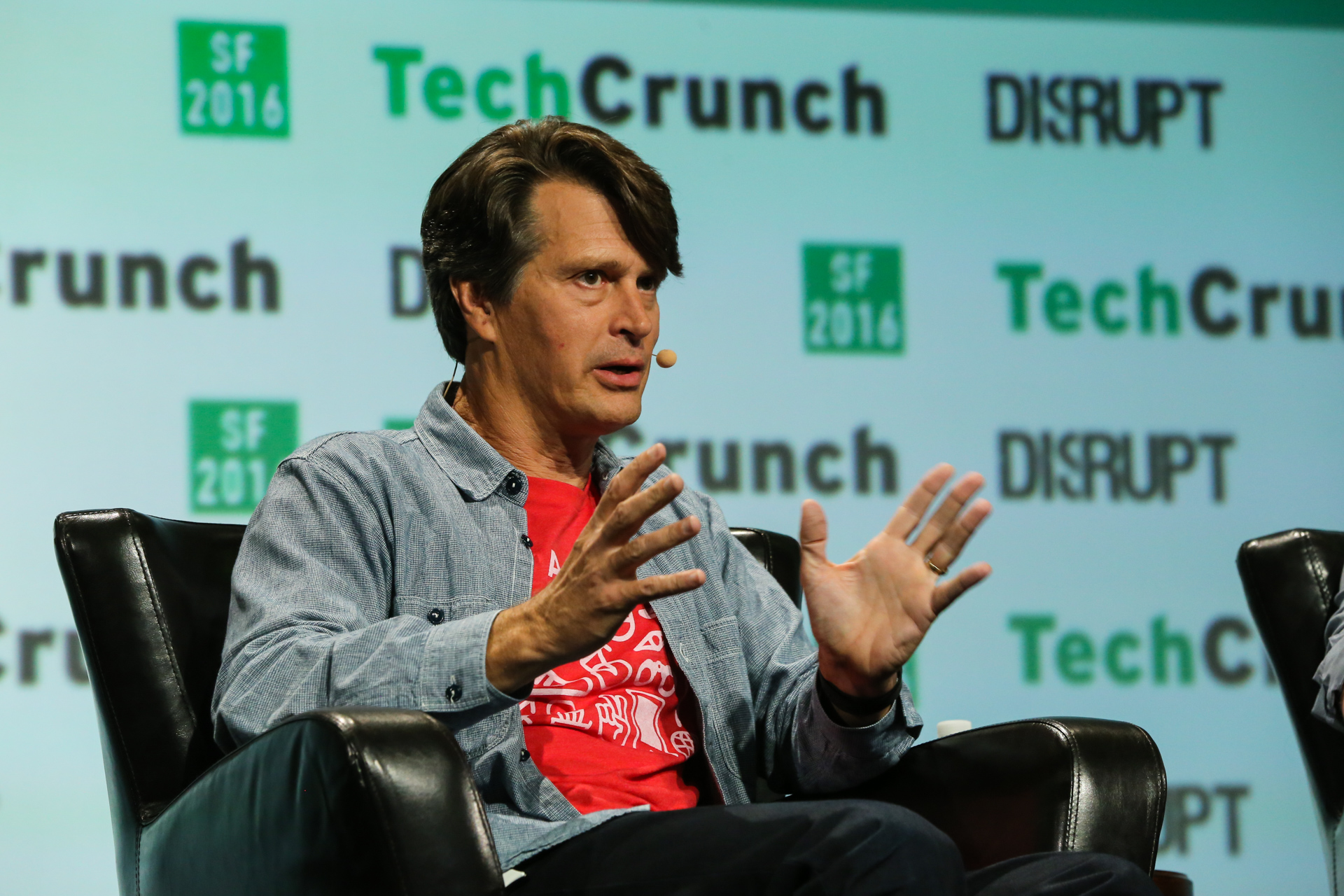 Pokemon Go has managed to win hearts of the gaming community, and everyone is out there, trying to catch the Pokemons and relive their childhood. However, the game is not merely a game for nostalgia moments, as it is designed to be loved by all the players and not only the Pokemon fans. Thus, they are continuously trying to make it more interesting, and they are also planning to roll out events related to the real life festivals such as Halloween.

Another interesting update that all the fans are waiting for is PvP, as the players want to see other players in game, which is not yet on the roadmap of the makers. Which means, there is no plan of getting the feature anytime soon as per the tone of Ninatic CEO, as we clearly saw they were not at all excited for it.

A major thing to focus on is that they keep saying that PvP is not on their roadmap, and roadmaps of games are usually significantly long. So, we should not expect PvP to be live for at least a year or two, as they would surely have their plans on what they will be providing in near future. Thus, when they say it is not on their roadmap right now but it will hit their roadmap soon, it means they will take years before they will actually start working on it.

So, bear with us when they are busy doing other stuff for the gamers, and I hope they manage to roll out enough excitement through upcoming updates which compensates for the urge of PvP. But it will never go away as PvP would always be demanded no matter how hard Niantic tries to bring other better things as playing with friends and other live players has no match to other things.