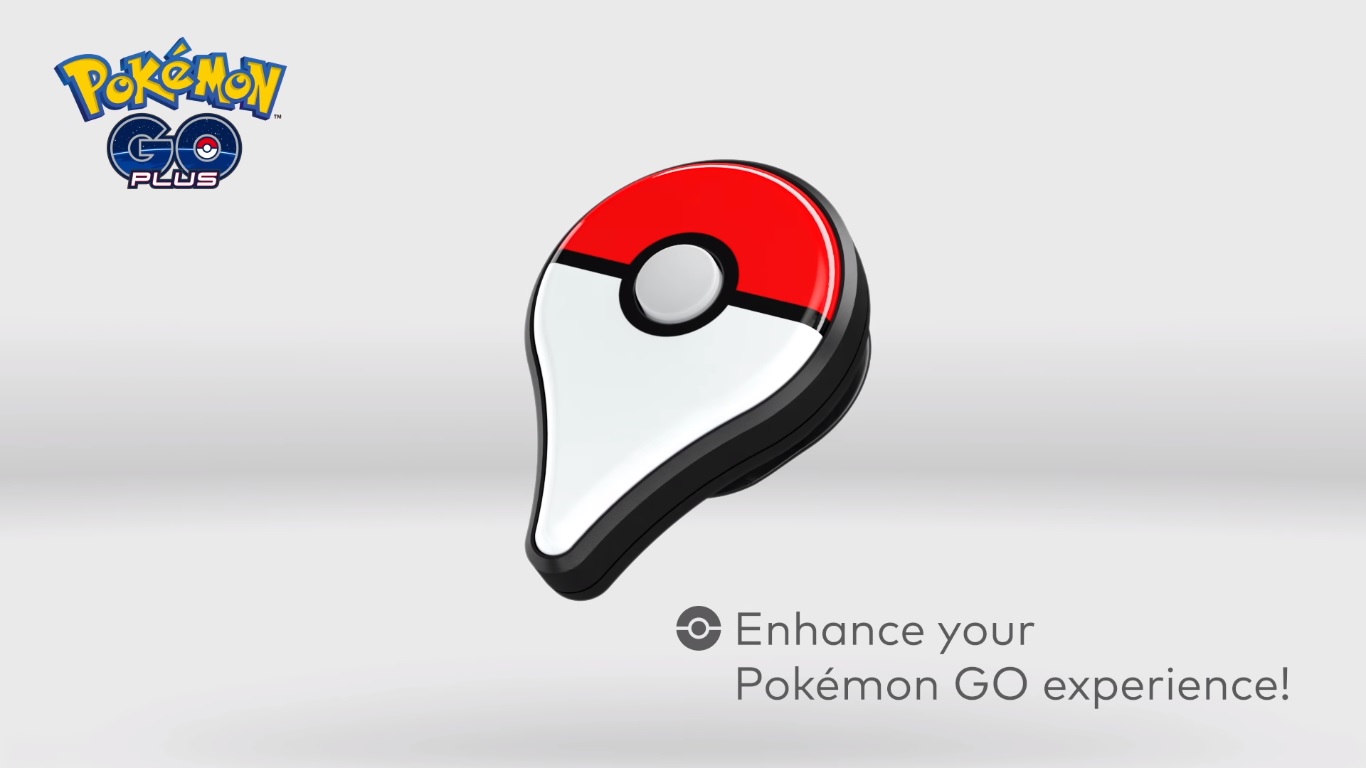 Pokemon GO, the game that took the world by storm is now facing some odd reviews due to its performance. It’s been months since the game debut its first update. But since then there have been loads and lots of issues with the gaming experience on the user side for Pokemon GO. People are still playing it to this day, and for those people, a significant update is on its way.

As for the odd reviews, The review includes battery draining issues, and not just it is battery consuming but it seems to lag the device too much these days. The users are getting disappointed as they get too many notifications from the app, not like they are any important details. So, the phone getting vibrated from these notifications every once in a while really is annoying. For such issues, Nintendo has now created new phone-compatible hardware that will be balancing the annoying sides of this game, it is called, Pokemon Go plus.

Pokemon Go Plus is a small device that can be clipped to the player’s cloth or their pockets. This device is based on a Poke-ball inspired design, there is also a multi-colored LED light embedded onto it. The users have started using Pokemon GO Plus but as it may seem, the reviews aren’t as good.

As per the official sources, this device is dependent on Bluetooth, which makes it rely too much on the battery. However, the Bluetooth does make it easier for the device to be synced with the game. It seemed good in the beginning, however, after a particular time, it starts to lag. It just got worse when it started continuously losing to connect to the devices for some android users. In the future, Some updates highly are expected from Nintendo regarding the same.